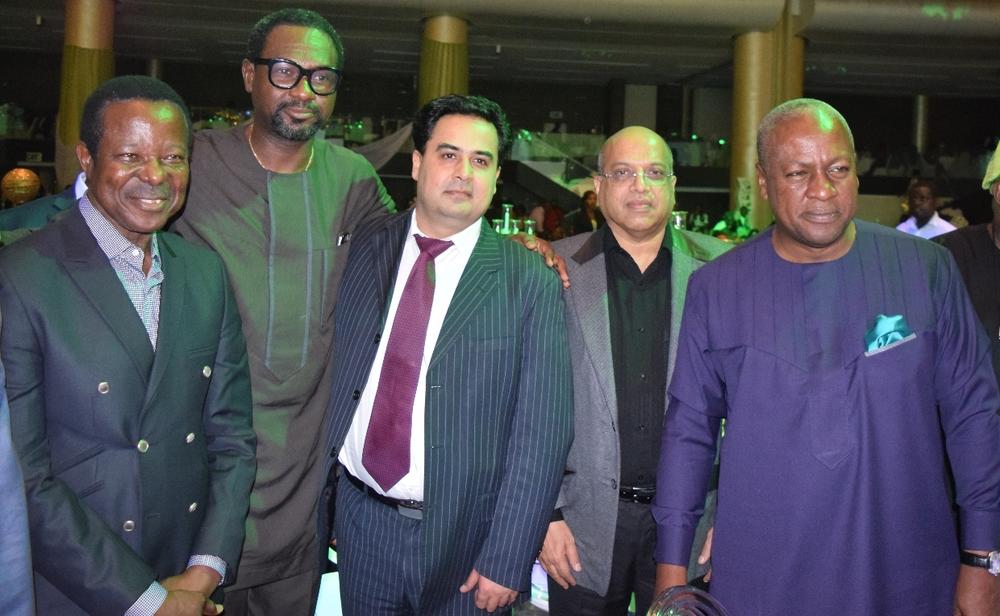 The President of the Republic of Ghana, John Dramani Mahama has again commended Globacom’s Chairman, Mike Adenuga, Jr. for his courageous foray into the telecommunications industry hitherto dominated by foreign investors.

President Mahama who stated this while responding at his induction ceremony into the Ovation Hall of Fame organized as part of the 2016 Ovation Green Carol sponsored by Globacom early Monday morning in Lagos, announced that this  was why the nation recently conferred Ghana’s highest award of the Companion of  the Star of Ghana  Award (CSG) on Adenuga.

Dr. Mike Adenuga is one African who had broken through in telecommunications and entrepreneurship as a whole. From my experience since I was a Deputy Communications Minister and later Communication Minister, the industry was dominated by foreign companies until Dr. Adenuga came with his submarine cables and innovations. That was why we recently presented him with the highest award. It is good to honour our foremost business people ,” President Mahama stated.

On his loss in the just-concluded elections, President Mahama said “while I might feel disappointed that Ghanaians did not see what I was trying to do, the will of the people must be respected. In four years time, there will be another election and the people will speak. Let the narrative be that Africa is developed. I have moved on and will hand over on January 7th”.

The President also lauded the Publisher of Ovation Magazine, Dele Momodu, who also marked his 24th wedding anniversary on the occasion, for his giant strides in the last 20 years of publishing Ovation Magazine and the success of the ninth edition of the Ovation Carol. He described Chief Momodu as “a pan-Africanist, a passionate believer in democracy, patriot and a comrade.”

Addressing the guests, Globacom’s Commercial Coordinator, Enterprise Business Group, Folu Aderibigbe, said that the love of the people guides all Globacom’s our actions.  His words: “from the per second billing which made telecommunications services accessible to all, to our numerous firsts culminating lately, to the speed of life, the Glo 4G LTE,  we have always ensured provision of quality products at affordable rates to our esteemed subscribers. This is our bond with Nigerians and we assure you that we will never renege on this.”

Aderibigbe further explained that “it is also for this reason that we have continued to partner with laudable initiatives like the Ovation Carol, an international star-studded musical fiesta organized to return thanks to the Almighty for its numerous mercies in the out-going year.”

Also at the event, King Sunny Ade was inducted into the Ovation Hall of Fame whilst other recipients namely the  Family of OJB Jezreel and Cymbals Dance Crew were honoured with cash awards. A Ghanaian, Richard McCarthy was also rewarded with a cash sum of N500,000  for taking kids off the street of Ghana through boxing.

All the advertised top artistes gave excellent accounts of themselves with Flavour and King Sunny Ade turning the event into a dance party, while the American legend Cameo group, performing live in Africa for the first time, took attendees down memory lane with old tunes such as ‘Single’, ‘Attack me with your love’ and so on, to evoke fond memories of the good old days. 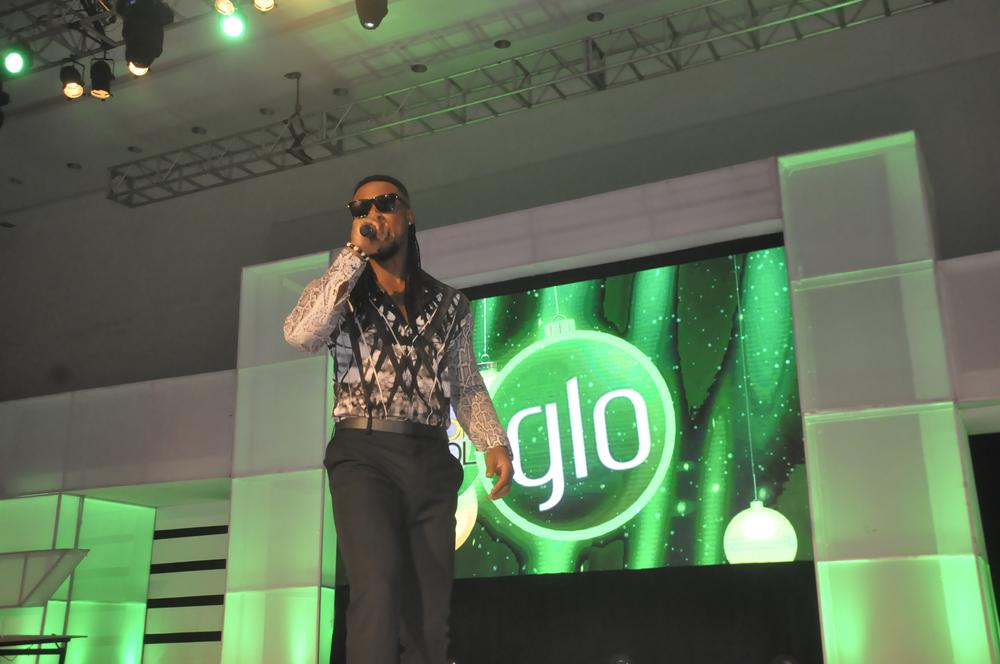 The “All Black Everything” Party is Back! Party with Hennessy Nigeria, Trace Naija & DJ Obi this Sunday, December 25

Meet the Finalists set to Compete for the Third Face of Okija | Thursday, December 29th