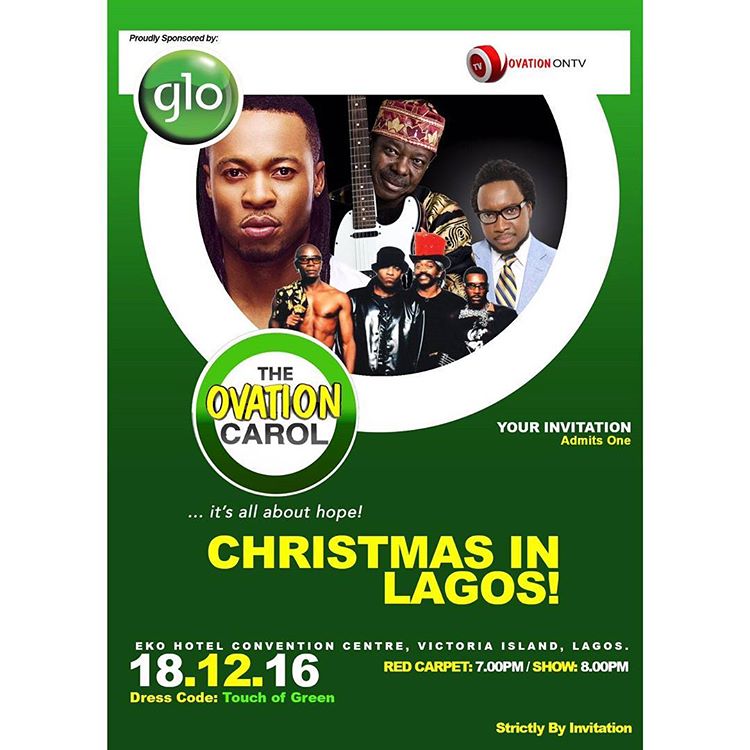 Organisers of Glo-sponsored 2016 Ovation Green Carol have confirmed the participation of four new artistes in the event scheduled to hold this Sunday at Eko Hotel and Suites, Lagos beginning from 7pm. 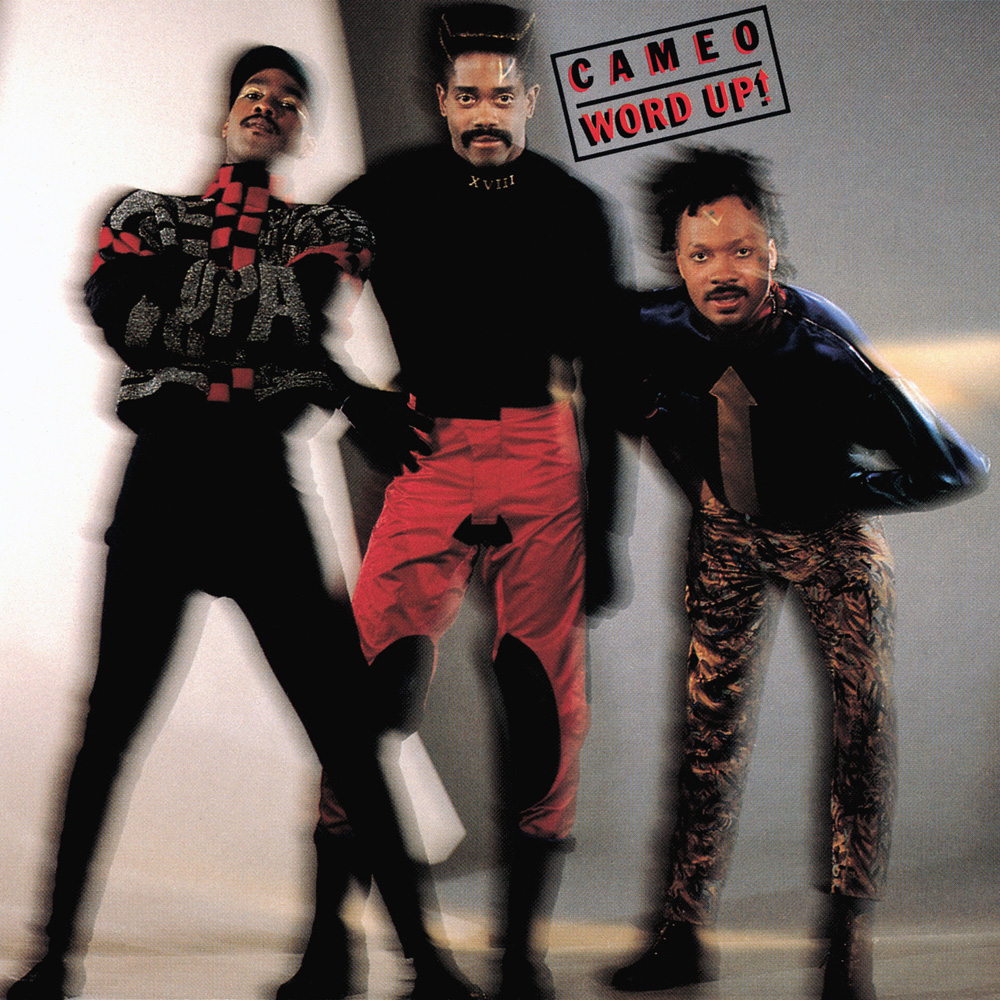 The artistes will entertain guests alongside the quintuplet of Cameo, King Sunny Ade, Nabania crooner, Flavour and Marvin duo of Korede Bello and Reekado Banks.

The theme of this year’s Ovation Carol, according to the organisers is, “It’s all about hope” and the artistes will perform in accordance with the theme, adding that the event would inspire hope that Nigeria would soon change for better.

Cameo, the American hip-hop group,  King Sunny Ade, N’abania crooner, Flavour and Reekado Banks and Korede Bello from Mavin records have  all assured their fans of spectacular performances, adding that they will collectively make it a night to remember for a long time to come.

The event dress code, according the organisers, is a touch of green in line with the dictates of the event dubbed “Ovation Green Carol”.