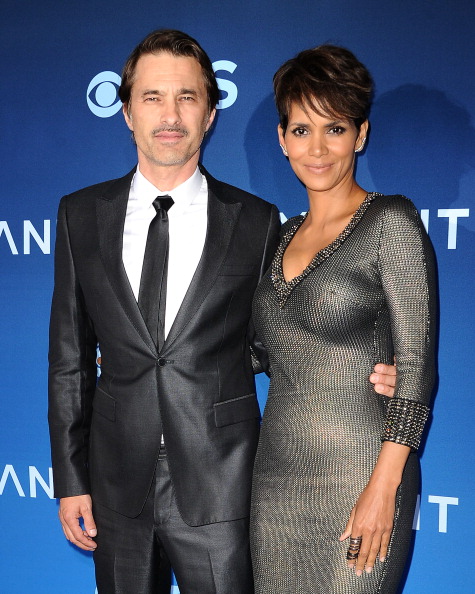 Halle Berry and Oliver Martinez have finalized their separation after the couple filed for a divorce a year ago.

E! News reports that in the divorce papers, Berry stated ‘irreconcilable differences’ as the reason of their divorce. It was also confirmed that both parties signed a pre-nup.

Berry and Martinez will share a joint custody of their three-year-old son Maceo while they work out their property settlement.

They both released a statement after filing for a divorce back in October 2015 saying,

“It is with a heavy heart that we have come to a decision to divorce. We move forward with love and respect for one another and the shared focus of what is best for our son”.

We wish them both the best.

Radio Personality Aderonke Adebanjo Writes to Single Folks | ‘How Am I Still Single at the End of the Year?’