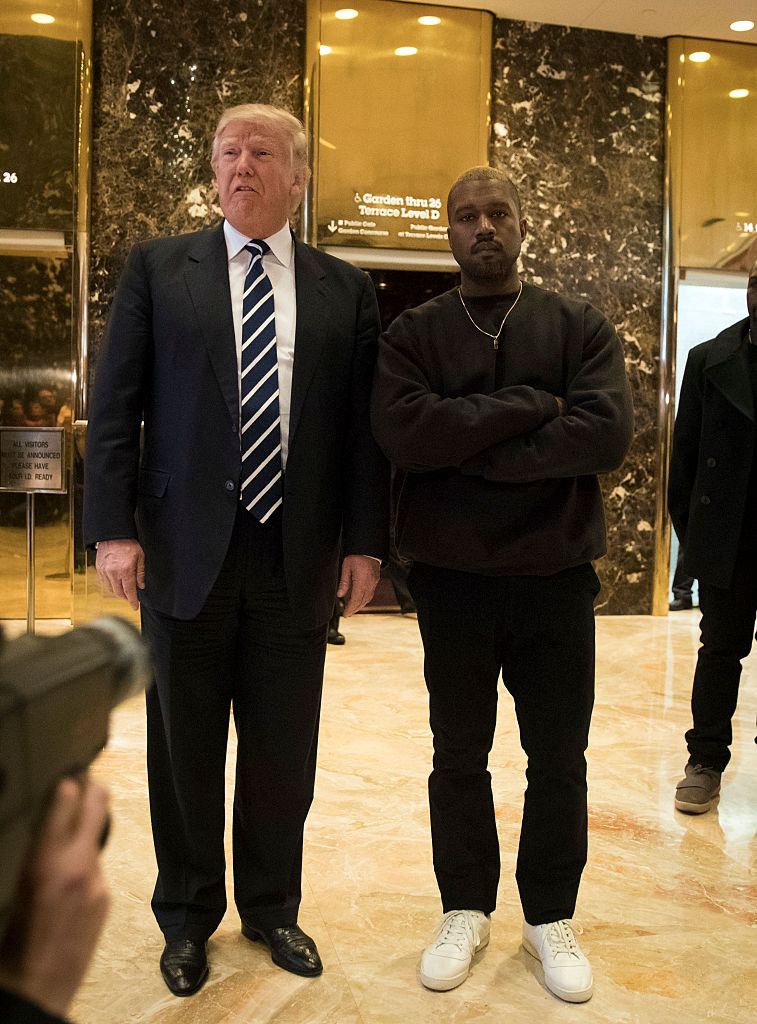 Kanye said they discussed “multicultural issues” including “bullying, supporting teachers, modernizing curriculums, and violence in Chicago” and insisted on keeping an open line of communication with Trump “if we truly want change”.

Now what else happened? Trump gave the rapper a signed copy of TIME with himself on the cover.

“To Kanye, you are a great friend. Thanks, Donald Trump”

Related Topics:Donald TrumpKanye West
Up Next