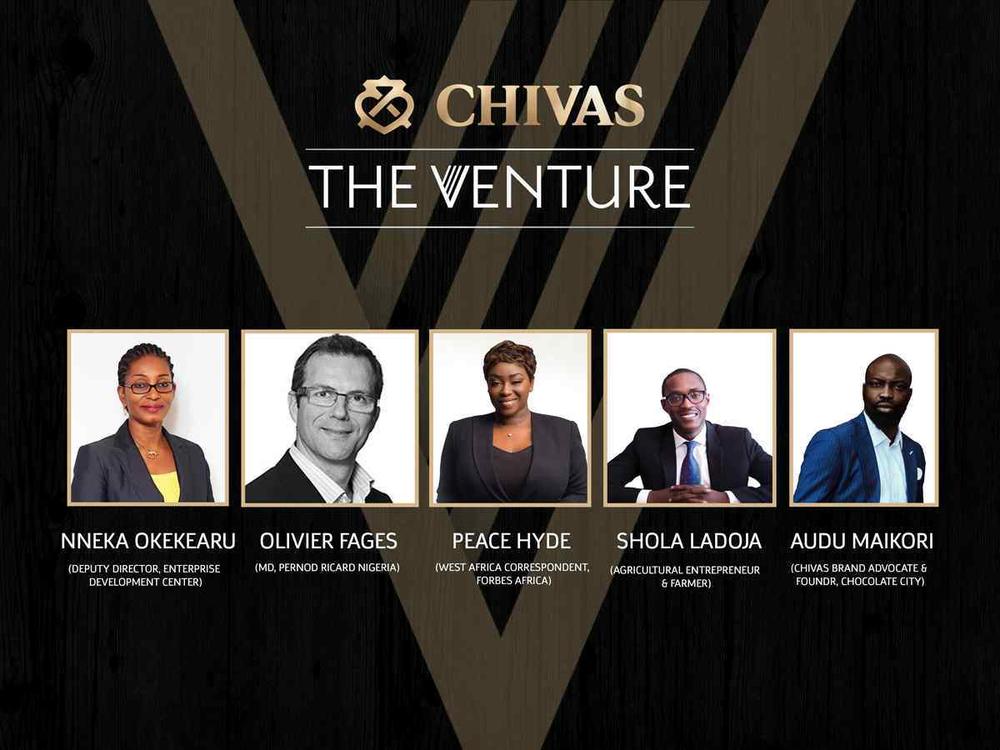 Chivas The Venture is an initiative aimed at ‘Discovering, Inspiring and Rewarding’ social entrepreneurs who use their businesses to solve societal issues while making the world better in the process. The initiative provides entrepreneurs with the opportunity to compete for a share of $1 million in financial investment, invaluable contacts and global exposure of their company as well as mentorship from world-famous business leaders.

This year our 2016 judges will play a huge role in selecting The Venture Nigeria’s winner. Choosing the Finalists was definitely a team effort between our partners at the Enterprise Development Centre (E.D.C) and returning Judge, Audi Maikori, as they culled 226 entries received from diverse industry sectors; Health care, Sustainable clean energy and Environment (recycling), emerging as the lead industries this year.

Here, we introduce you to our impressive panel, and give you a glimpse into each of their successful career. 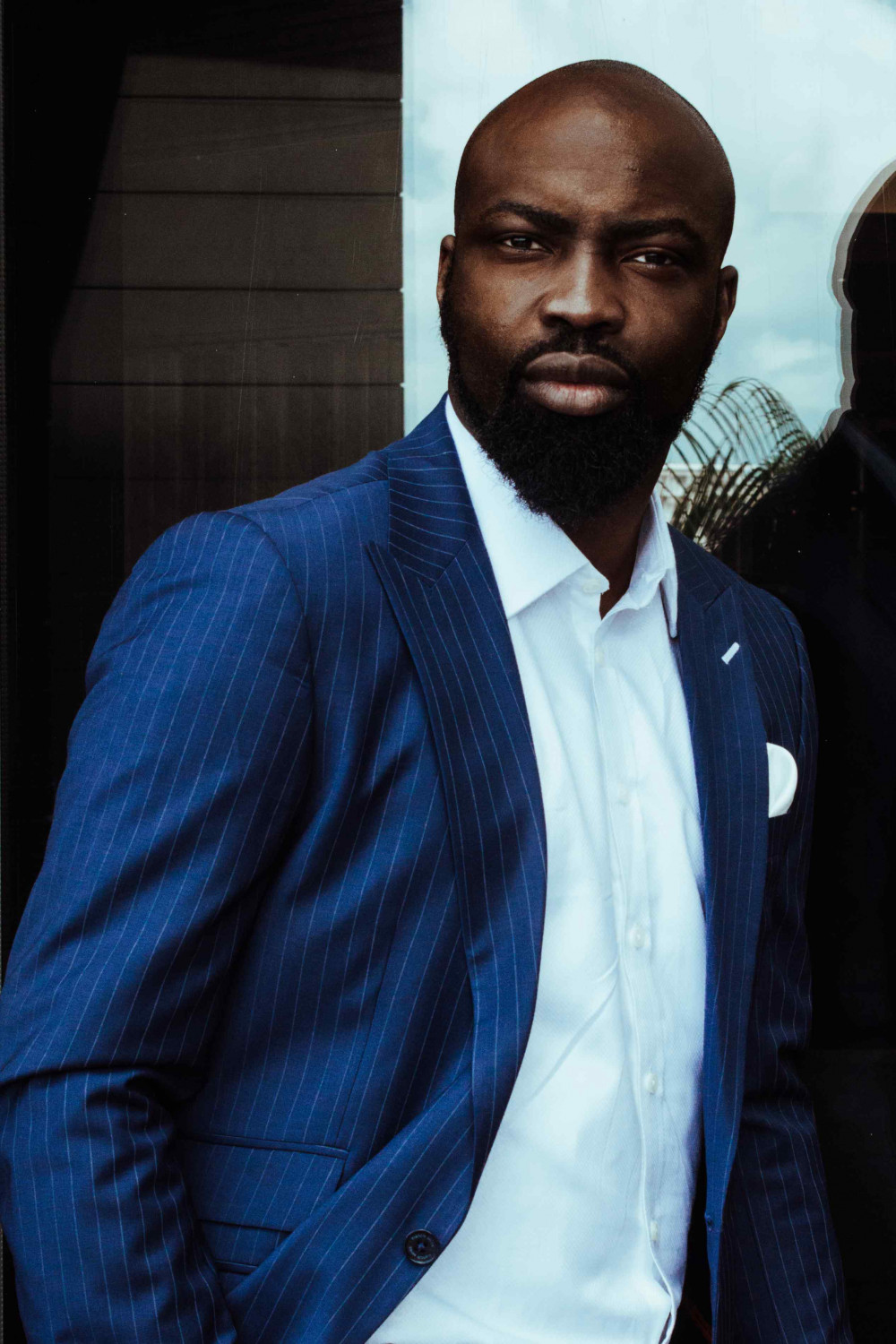 Audu Maikori, is a Nigerian lawyer and founder of Chocolate City Entertainment. 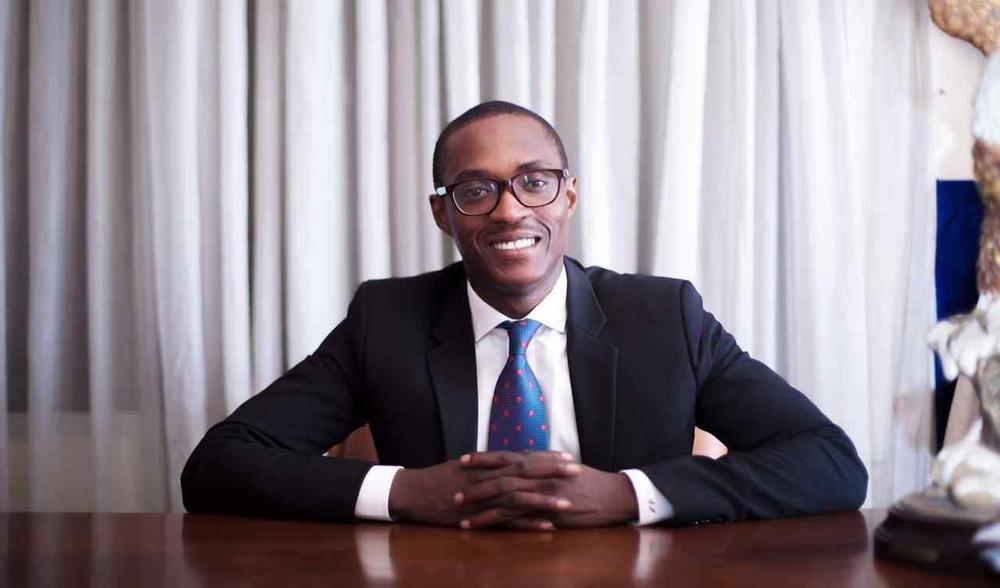 Simply Green Juices is Nigeria’s first farm to bottle raw cold-pressed juice company with a high percentage of produce coming from its farms. With a focus to stop the importation of most vegetables and produce that can be easily grown by mixing organic and technically- advanced farming practices, Simply Green Limited understands the importance of high quality and well-packaged produces especially vegetables and herbs.

His passion for agriculture saw him depart from his profession as an engineer to follow his dreams as farmer. 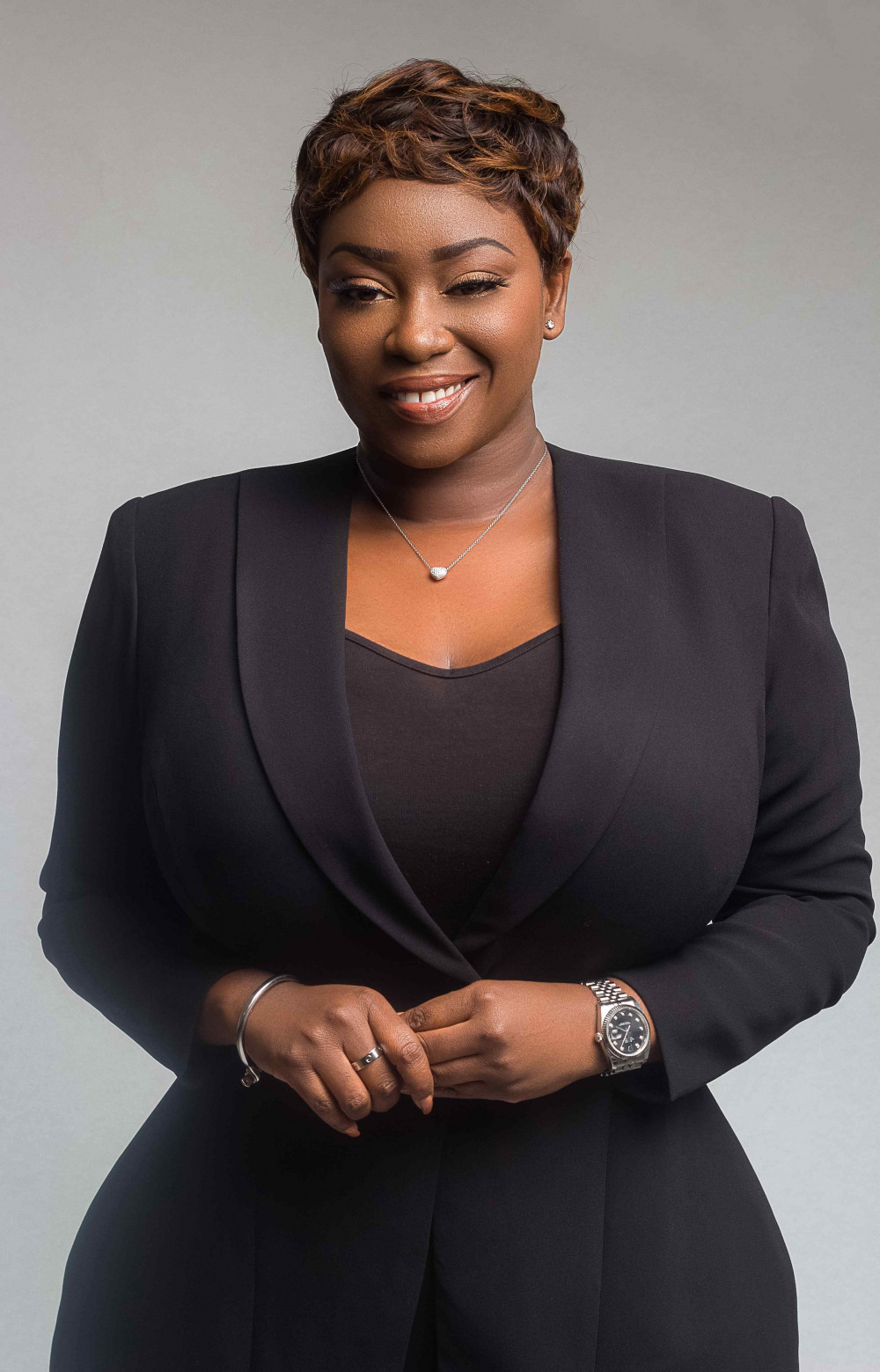 Peace Hyde is a TV Personality, Media entrepreneur and Forbes Africa Correspondent. She is also the founder of education advisory firm Aim Higher Consulting and its subsequent not for profit arm Aim Higher Africa which has a focus on building the next generation of entrepreneurs in Africa to bridge the gap between poverty and prosperity. As the Forbes Africa West African Correspondent, she is responsible for profiling the entrepreneurial success stories from the continent. 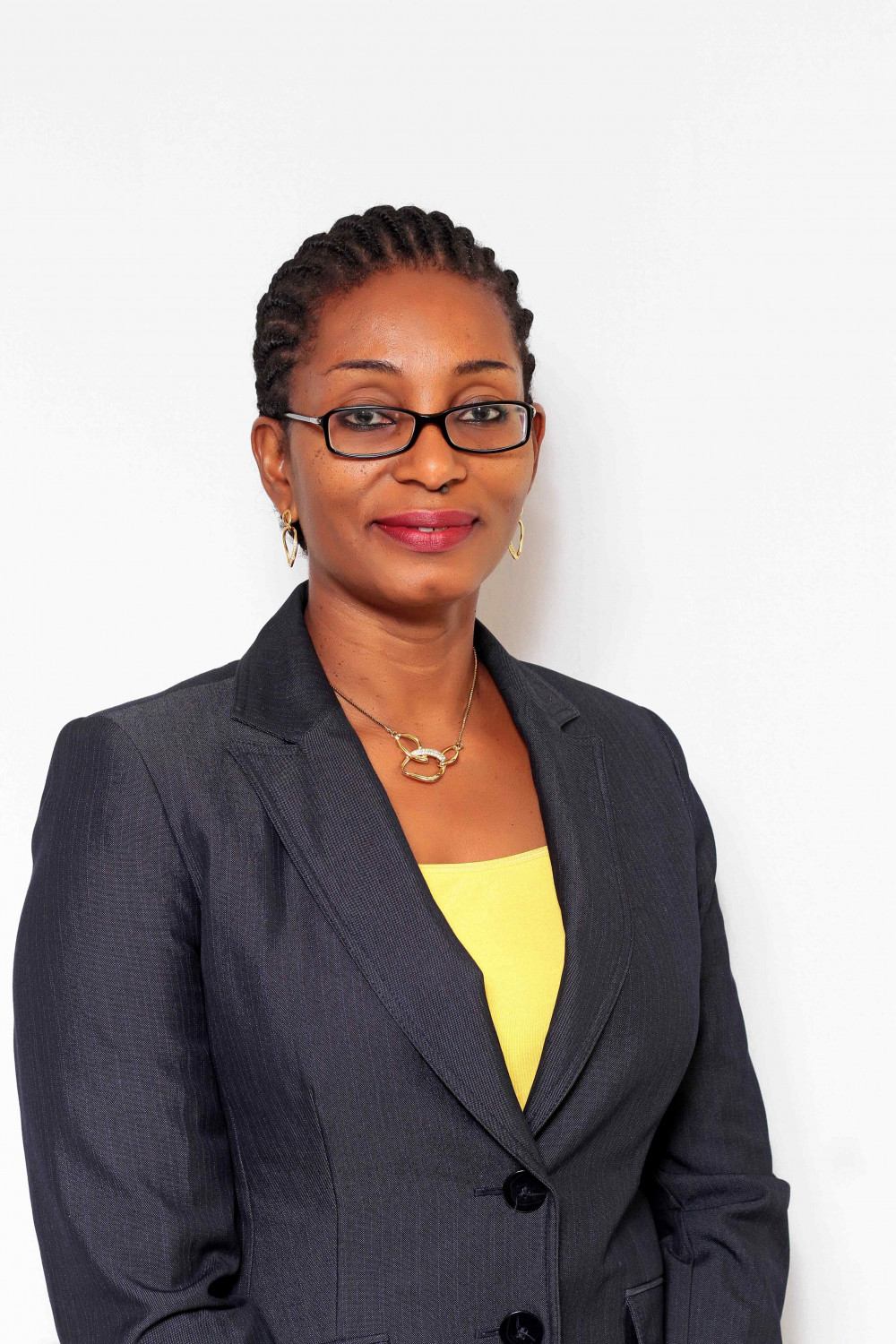 Nneka Okekearu is the Deputy Director of EDC. Her role as Deputy Director involves implementation of all strategic objectives of the Centre. Nneka is also responsible for quality control management of EDC’s programs and services. 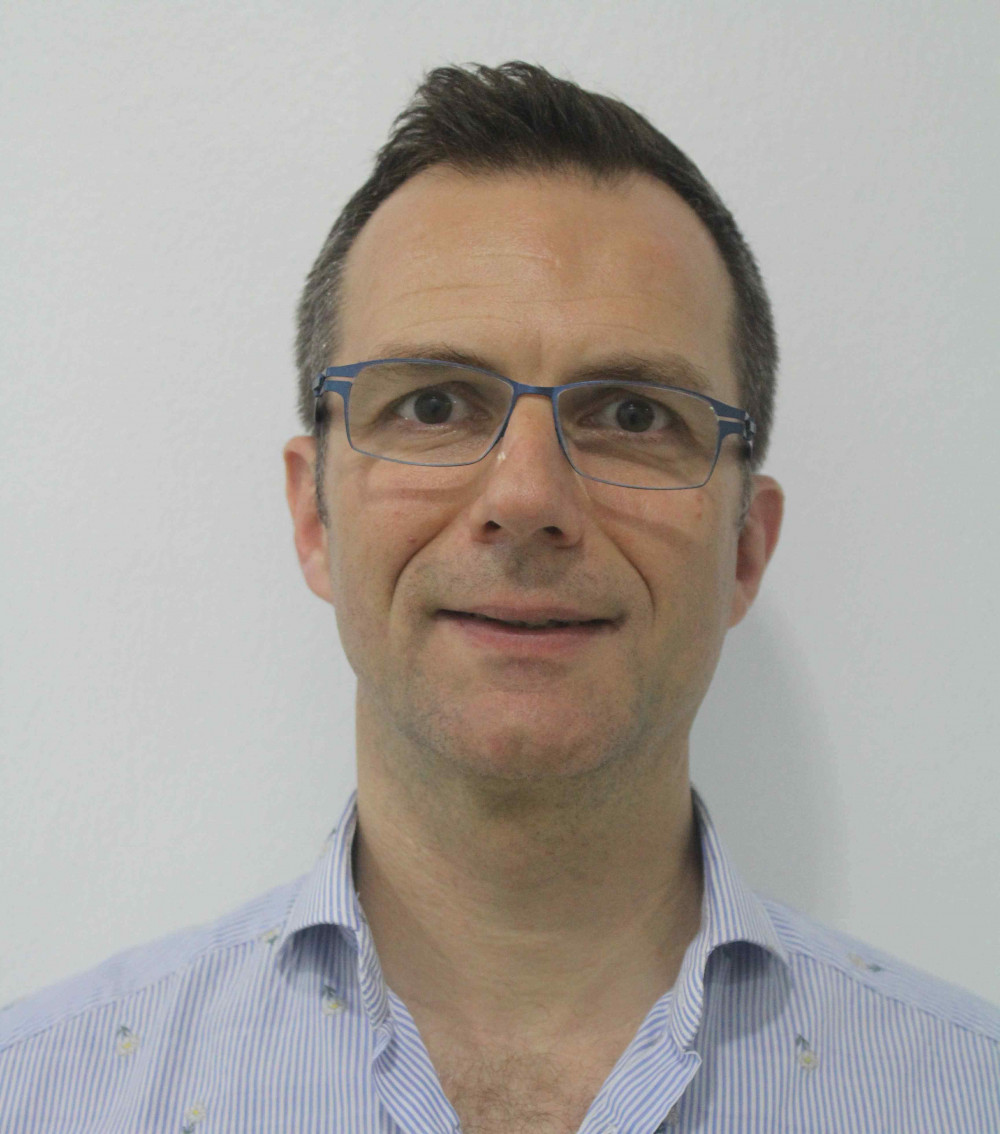 Olivier Fages is the Managing Director of Pernod Ricard Nigeria. Before coming to Nigeria, Olivier was International Vice President at Pernod Ricard Mexico for over nine years, where he was a part of Strategic Business and Change Management and Planning.

This week, the finalists will deliver their most compelling pitch to date in front of our five judges, as one winner will be selected, based on the ‘Sustainability, Scale and Social Impact’ of its business. The winner will represent Nigeria in the global Finals alongside 32 other social entrepreneurs across 6 continents at the final event in L.A next year.

Looking for the Opportunity to Study Abroad? Meet with Representatives of De Montfort University in Lagos & Abuja | December 14th & 16th