A number of international punters and local celebrities flew out especially to join in the success of the inaugural L’Ormarins Queen’s Plate Festival which saw South Africa’s top thoroughbreds come together as champions at Kenilworth Racecourse on Friday and Saturday with Legal Eagle taking the coveted L’Ormarins Queen’s Plate.

South Africa’s horse of the year and defending champion, Legal Eagle, ridden by Anton Marcus thrilled punters when he proudly strutted away with the R1.5 million purse, all the while opening an exhilarating 2017 racing season.

The Cape’s premier horseracing and social festival impressed track-side too, initially at the Garden Party with a full jazz band entertaining beautiful guests as they sipped on sparkling wine and enjoyed a delectable harvest table of gourmet delights. 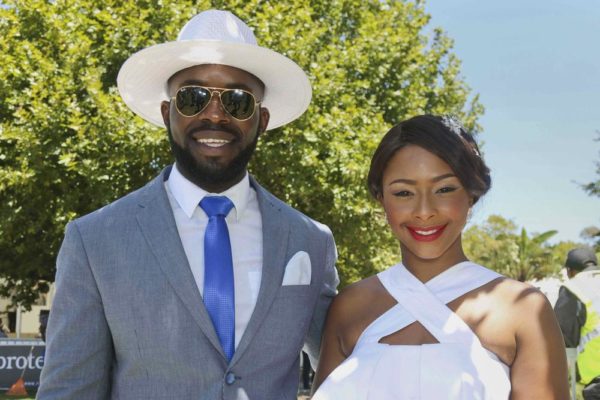 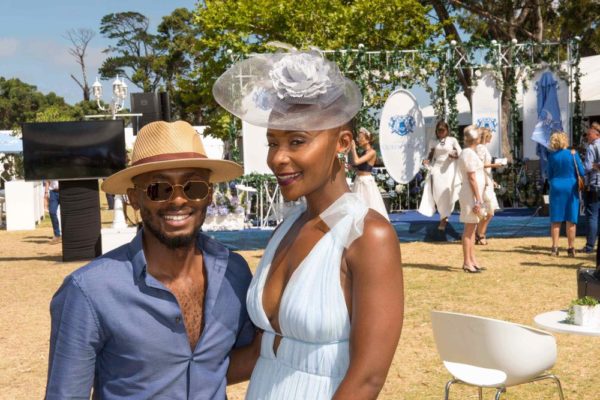 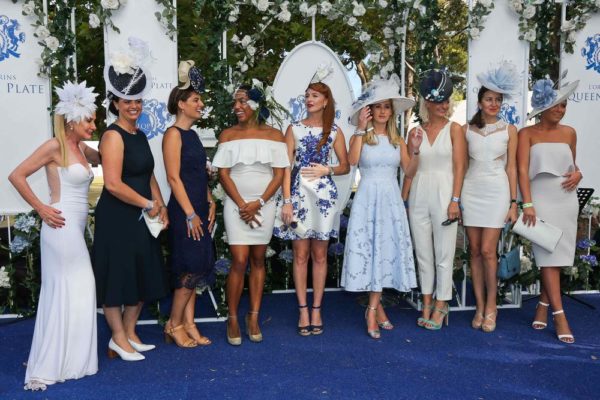 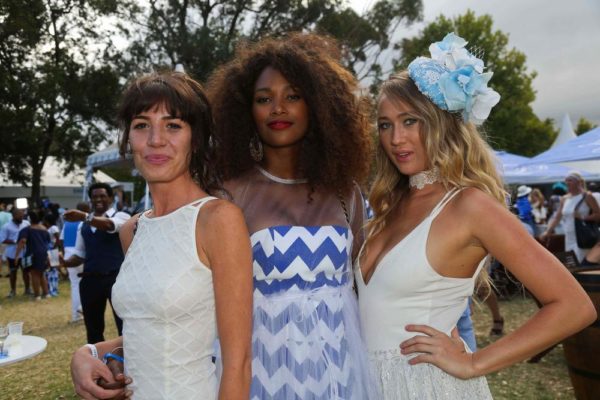 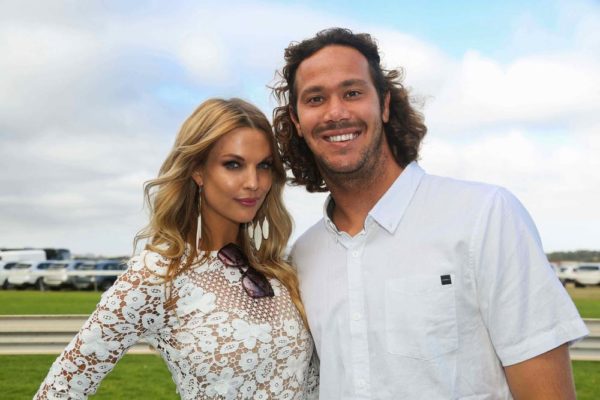 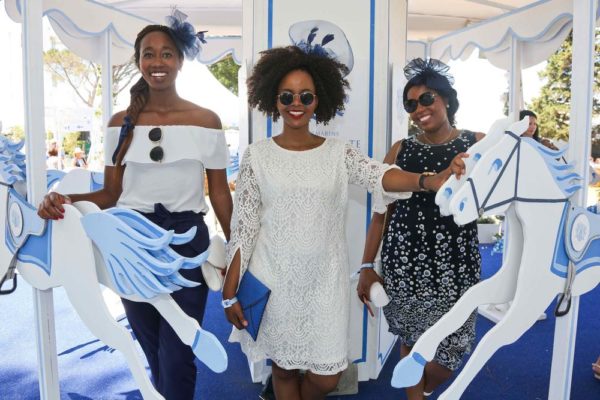 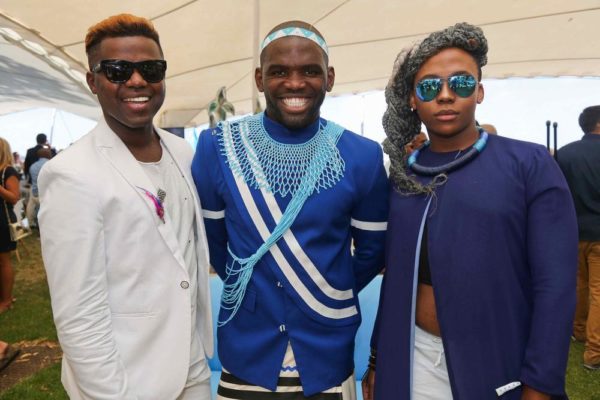 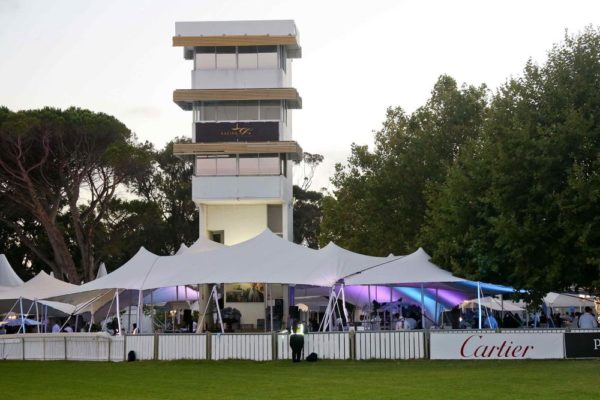 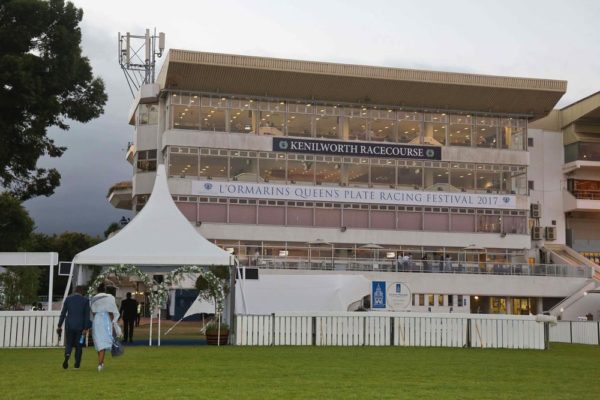 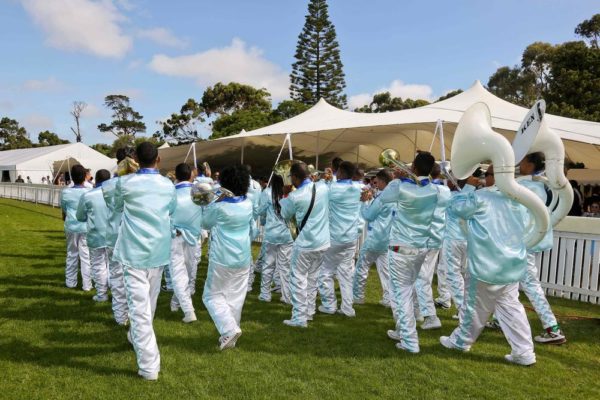 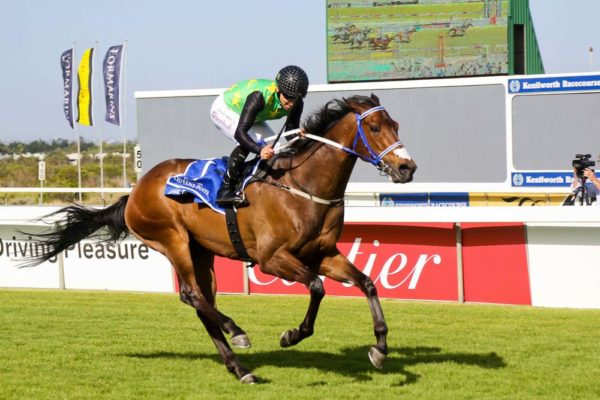 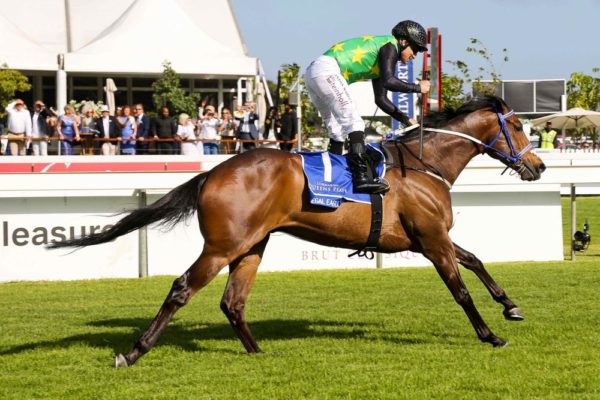 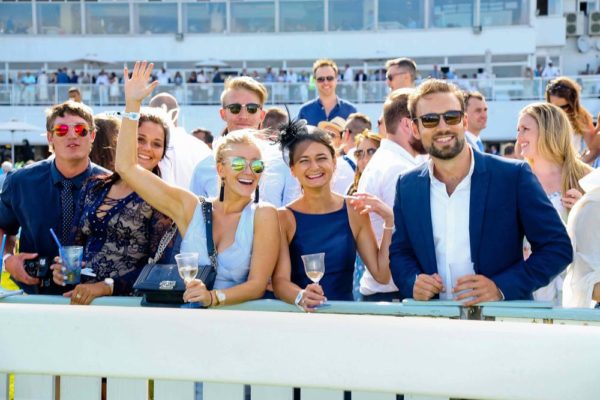 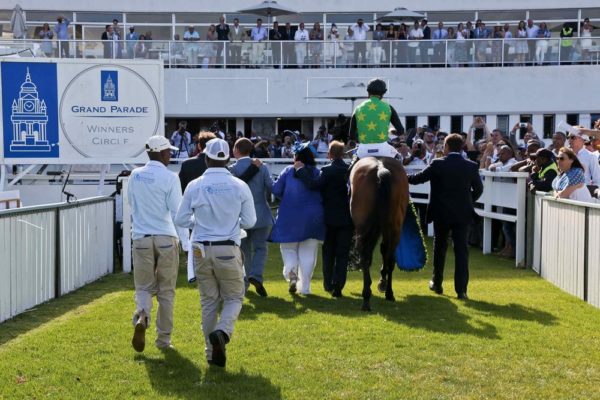 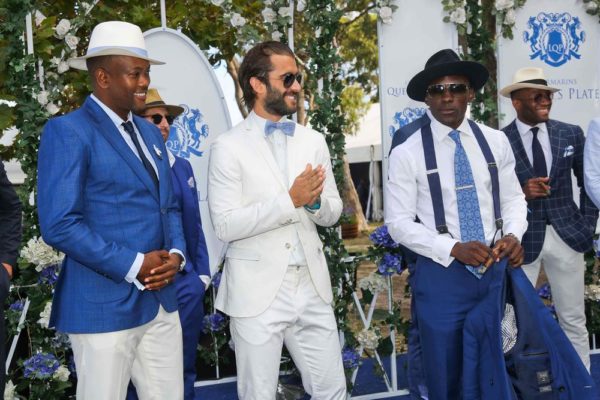 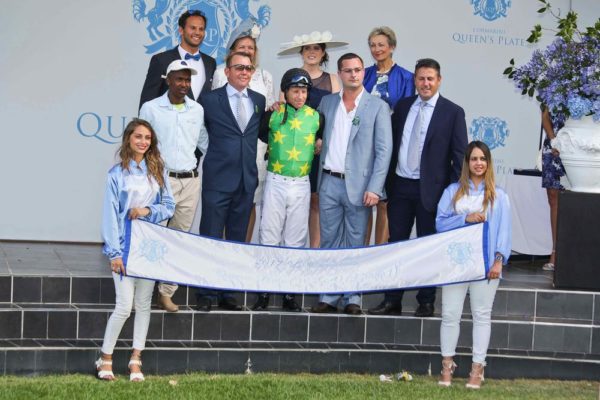 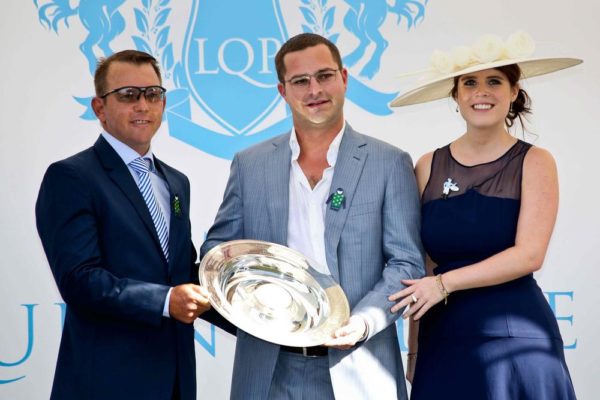 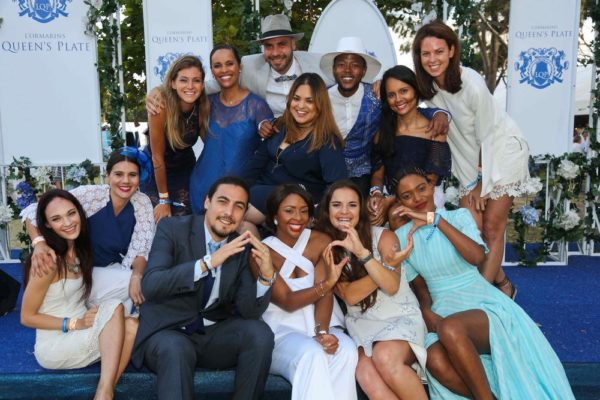 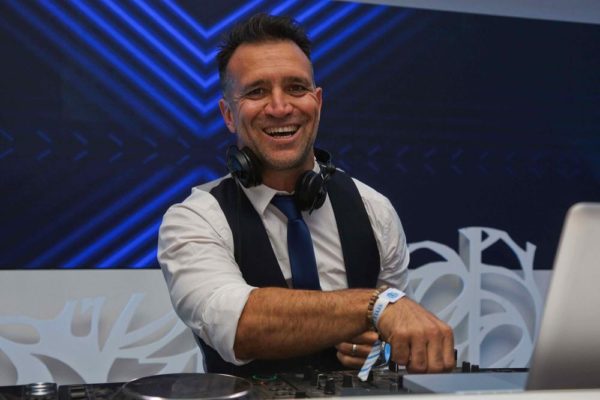 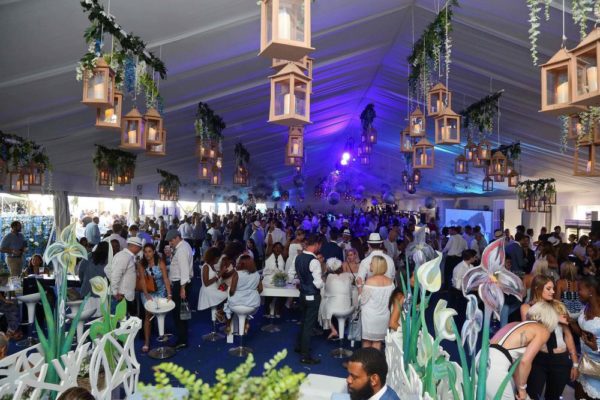 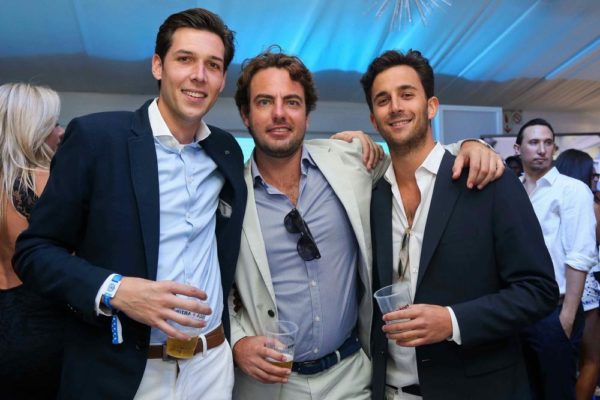