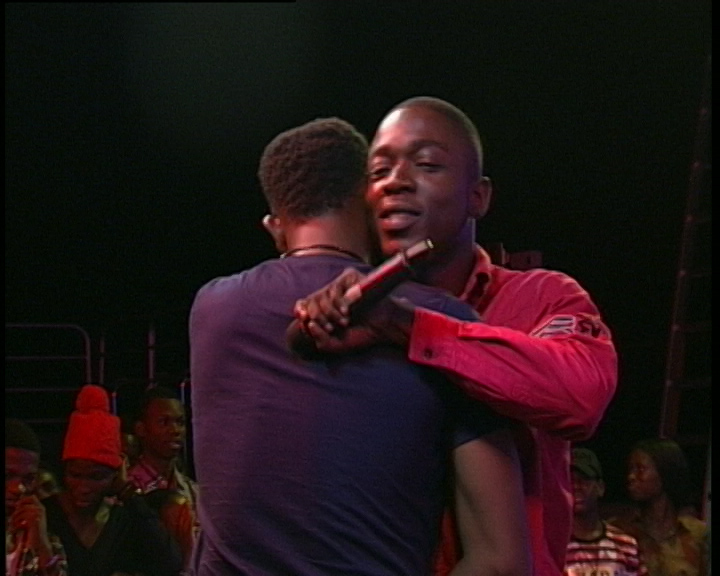 The maiden edition of Nigeria’s first rap contest package and produced by Television Continental (TVC) came to an end on Friday, January 6th, 2016 with Okotete Gerald aka ZFlogz, emerging winner.

He smiled home with a record deal and free airplays on TVC Entertainment and Radio Continental at the grand finale show held at Television Continental Studio in Ikosi Ketu Lagos.

His emergence as the winner ended months of heart-rending rap battle performances that started with thousands of contestants at a 7-day auditions in Lagos where 22 rappers emerged to a knock out rounds of 9 week long experience for both contestants and viewers.

The highlight of the finale was the performance of Zflogs and Dr. Prince who lit up the stage and hearts of guests, viewers and studio audiences with a freestyle rap battle.

She said, “TVC Entertainment is living up to its reputation as a lifestyle and entertainment brand that is passionate about the youth and Rap Or Drop is one of our platforms to celebrate and promote the Nigerian youth in the entertainment industry. This maiden edition, all the contestants have been amazing in their individual right and Zflogz particularly has been outstanding from the audition stage to the final round and we are glad that the judges and the audience has crowned a winner deserving of his crown.’’

An ecstatic Zflogz who was unable to control his happiness was overwhelmed and shocked at being crowned the winner of the competition. He said, “I feel like jumping in the ocean to cool off”.

If you missed out on all the live actions, you can watch on TVC YouTube channel and Facebook via TVCconnect.

TVC Entertainment is the producer of Rap or Drop rap reality show. Tantalizer is the official food partner.

See Pictures from the Contest: 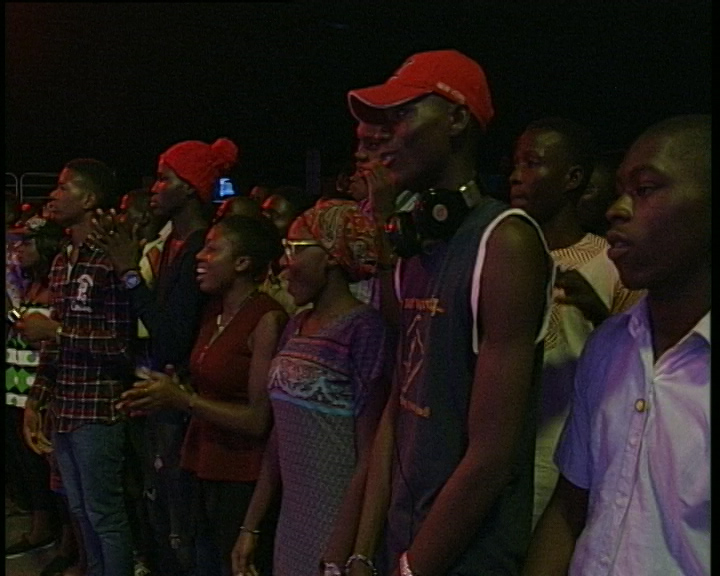 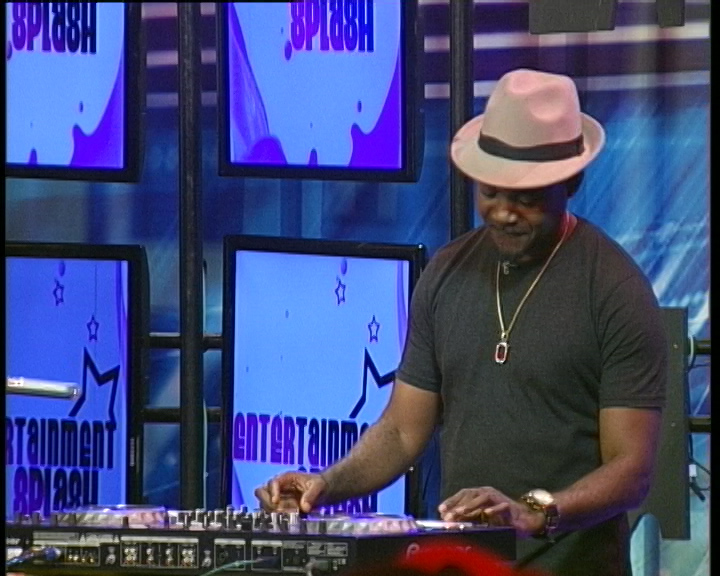 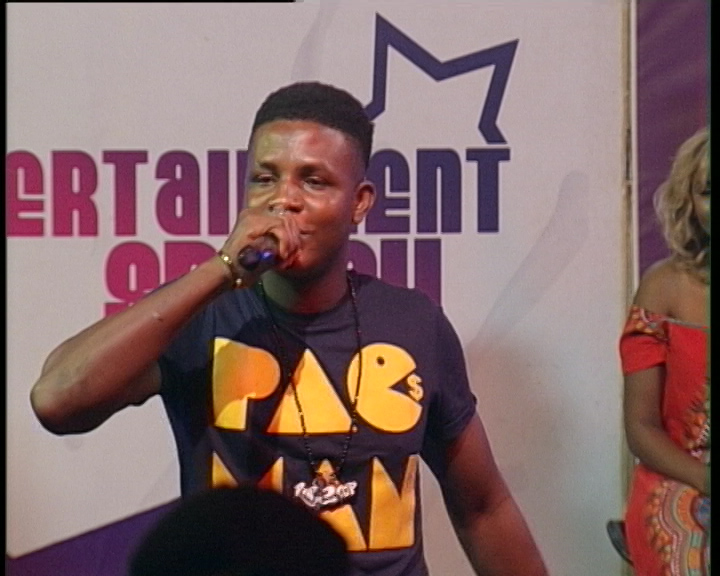 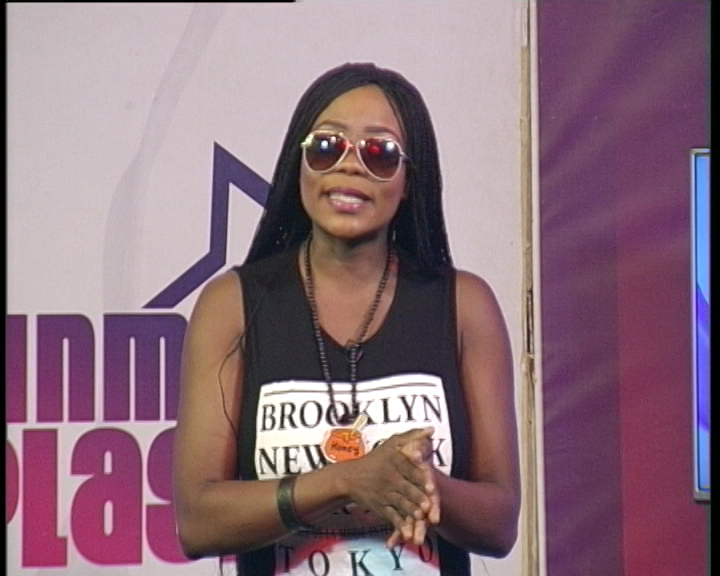 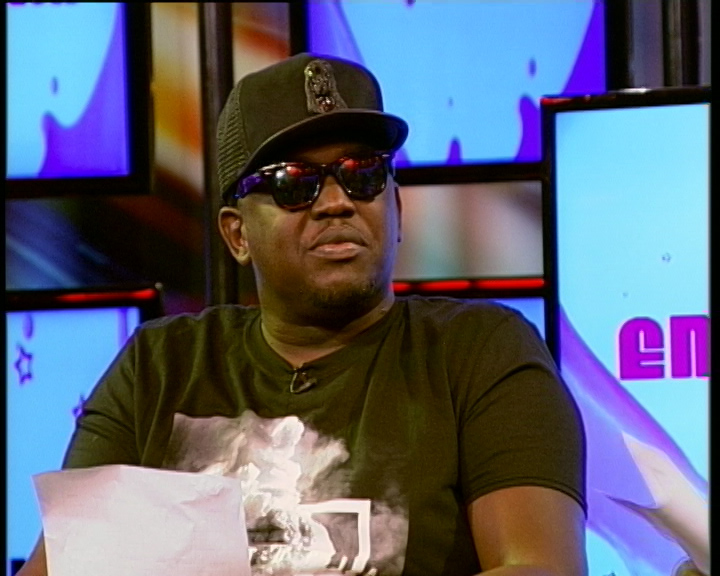 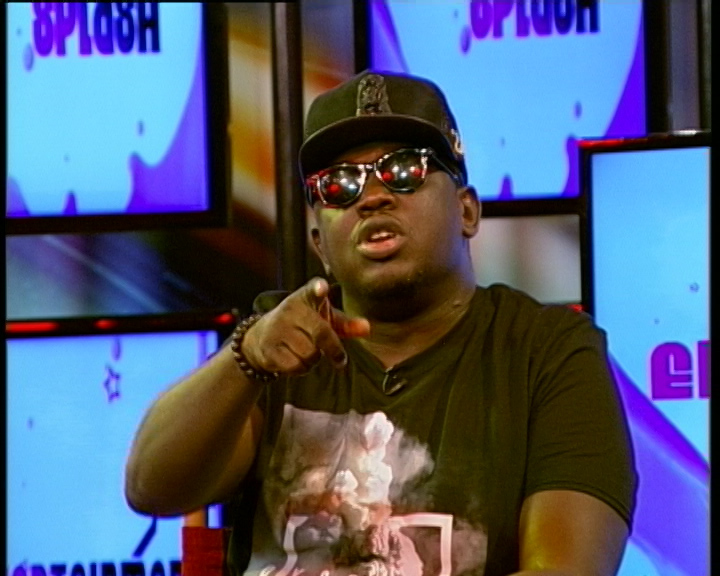 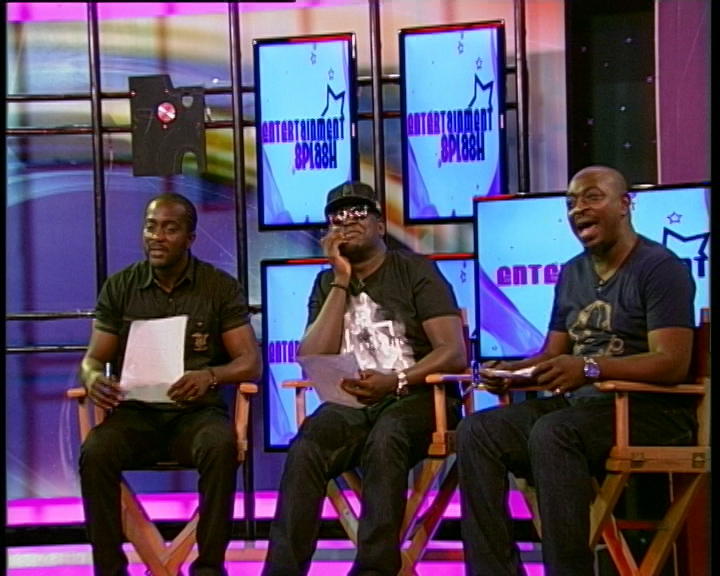 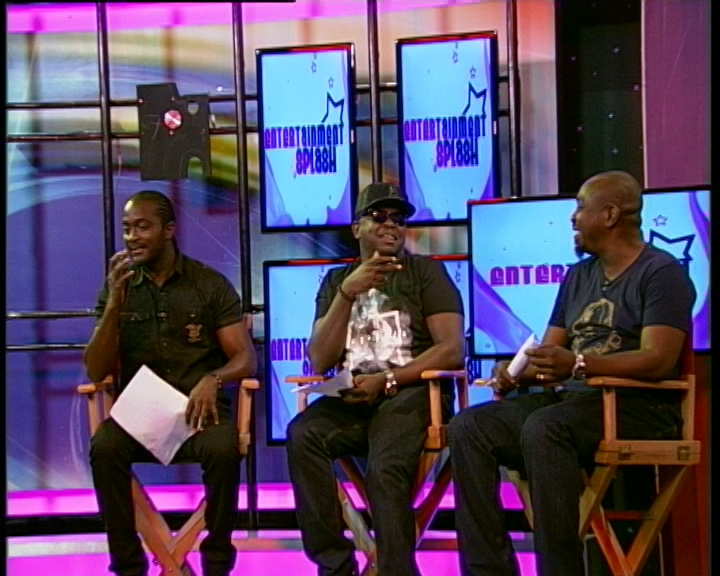 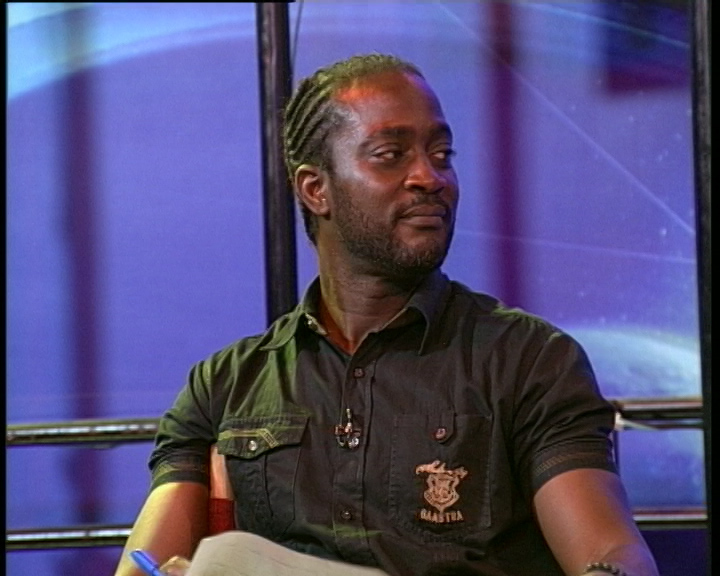 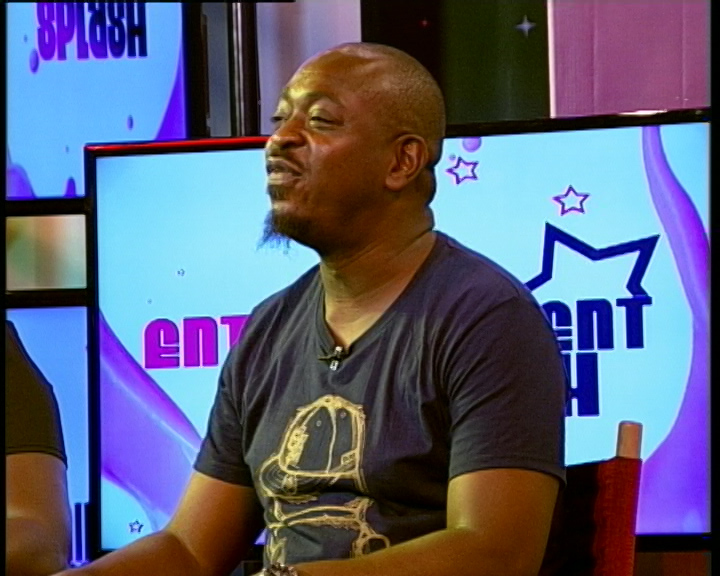 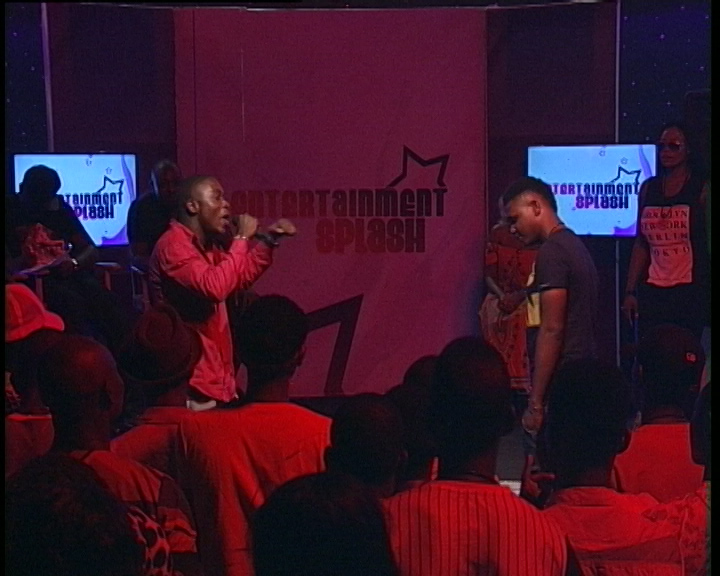 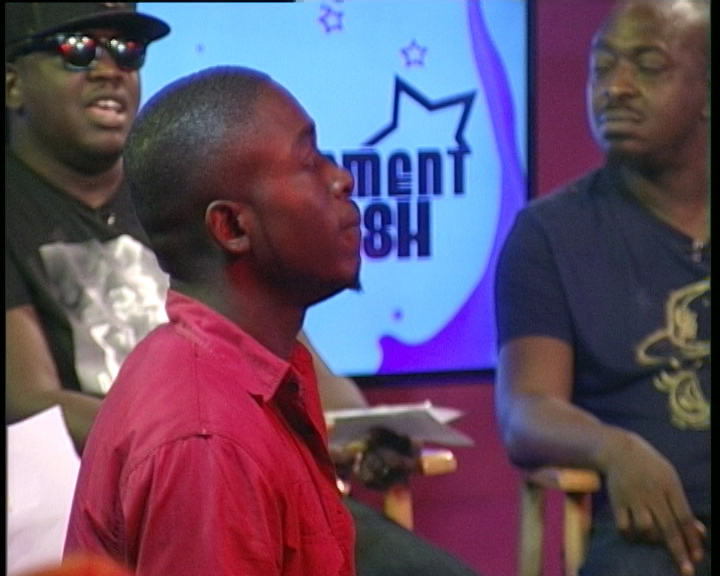 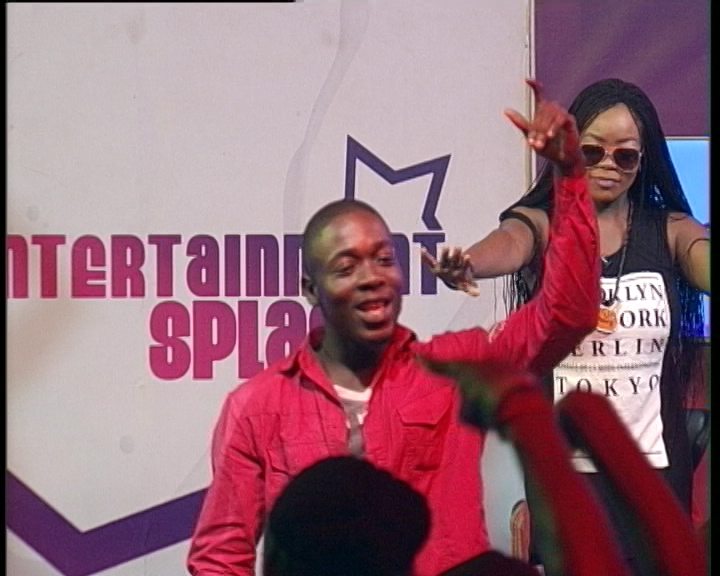 Stand a Chance of Winning a VIP Ticket to the Media Screening of ‘Live By Night’ Movie starring Ben Affleck | Tomorrow, January 12th