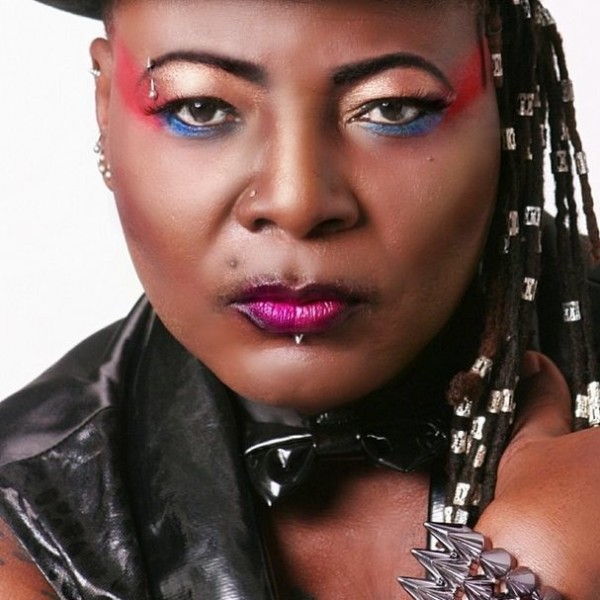 Activist and former President of the Performing Musicians Association of Nigeria (PMAN), Charles Oputa, a.k.a Charly Boy, said in Lagos on Sunday that his late father, a retired justice of the Supreme Court, Chukwudifu Oputa, will be cringing in his grave over corruption in the nation’s judiciary.

He spoke at the 13th Chief Gani Fawehinmi Annual Memorial Lecture and Symposium with the theme, “Nigeria’s Anti-Corruption War: Whither The Legal Profession and The Judiciary?”

“The masses are being corrupted by fear, my father, Justice Chukwudifu Oputa, must be cringing in his grave because of the corruption in the nation’s judiciary. Corruption has not just become our way of life in Nigeria, but has become our legal tandem. The Nigerian people are being looted by all sides, religious leaders are not helping the people, they are continuously hypnotising my people with miracles, signs and wonders,” he said.

Oputa, who said corruption had reached an intolerable level, disclosed that he was currently involved in an activism project designed to tackle corruption and injustice in the country.

He said: “I am involved in a street project titled, ‘our mumu don do’; this is a project through which I believe the judiciary can be cleansed of by a movement led by the masses. Lawyers have become contractors, judges have opened mega banks in their homes at their villages, justice in Nigeria comes at a price.”

“The docility of the Nigerian populace has to be addressed with the emancipation of their minds because the humanity of Fawehinmi no longer exists in the country,” he said.