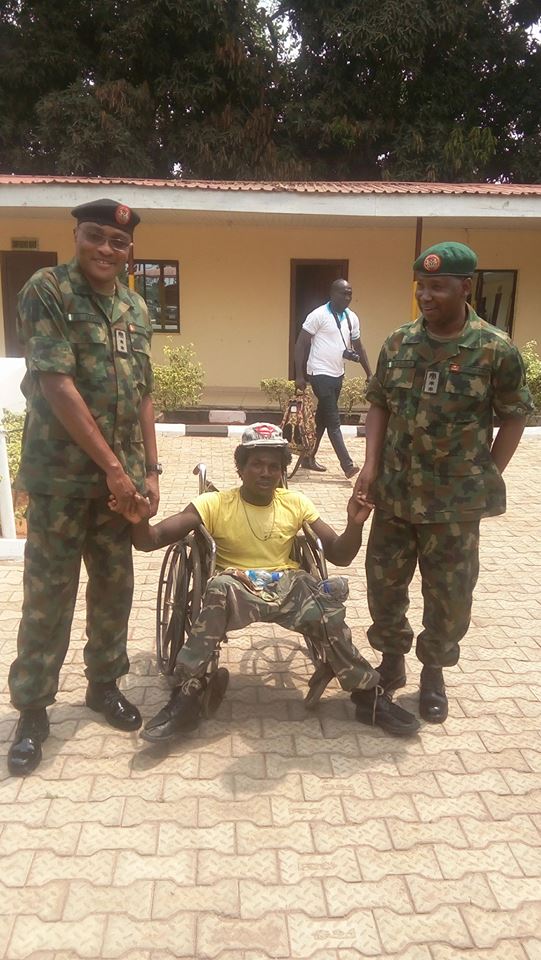 The physically challenged man who was tortured by two soldiers earlier this week in Onitsha has been identified as Chijioke Uraku, a native of Ikwo in Ebonyi state.

Chijioke met with officers of the 302 artillery regiment of the Nigerian Army today in Onitsha.

Chijioke was dragged on the floor and beaten with sticks by the soldiers because he was on a military camouflage.

The Army, in a statement by its Director, Army Public Relations, Brig.-Gen. Sani Usman, said that the soldiers have been apprehended and prosecuted.

A statement by Col. Sagir Musa, the spokesperson for the 82 Division, Enugu, who is also the Deputy Director, Army Public Relations, said that the soldiers faced a court martial on Thursday and have been dismissed from their unit.

According to a Facebook post by Abuchi Onwumelu, a reporter was Fides Newspaper in Anambra State, Uraku was received by the commander of the 302 artillery regiment, Col. Idongesit Akpan and Col. Sagir Musa.

Onwumelu also said that cash gifts and other items were presented to the victim. 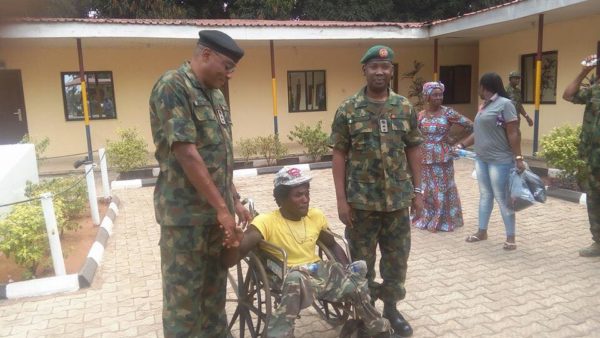 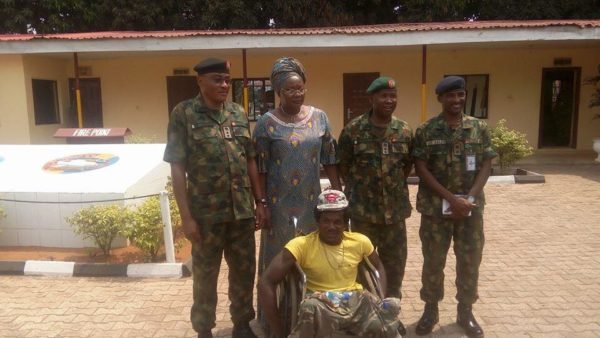 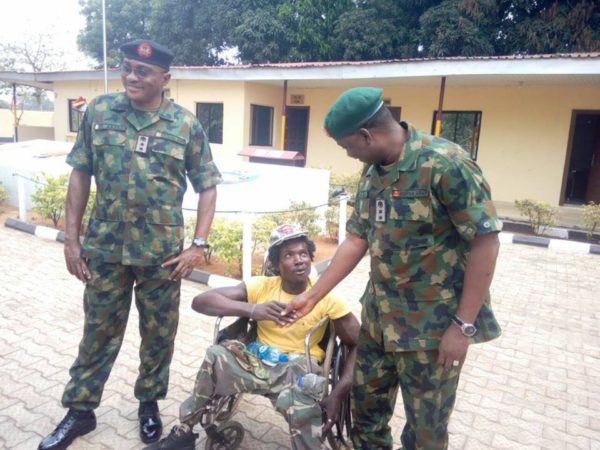 Show Your Special Someone how Sweet You are! Order for a Valentine Cake from Doofies Cakes & Enjoy Amazing Discounts