Arsenal Fans Pledge over £2,600 to fly a "Wenger Out" Banner from a Plane During Football Match 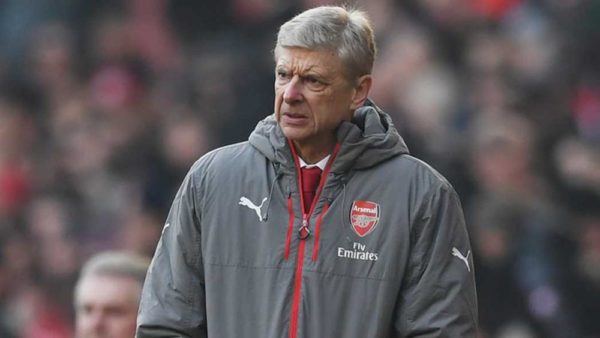 A group of Arsenal FC supporters have set up a “JustGiving page” with the intention of raising about £3,000 to fly a “Wenger Out” banner over the Emirates Stadium during one of the club’s game.

The fans are calling for Arsene Wenger‘s resignation or sack

The Gunners are currently fifth in the English Premier league with chances to qualify for next season’s UEFA Champions league at stake. This has been a huge pressure for the competition’s current oldest manager.

Having been thumped 10-2 over two legs by Bayern Munich in the last 16 of the Champions League.

A statement on the page reads:

We are raising funds to help with demonstrations, advertisements and banners to encourage the owners of Arsenal, to remove Arsene Wenger from the position of manager.

He has constantly delivered unsatisfactory results, and lifelong Gooners are fed up.”

Arsenal are five points adrift of fourth-placed Liverpool with two games in hand.