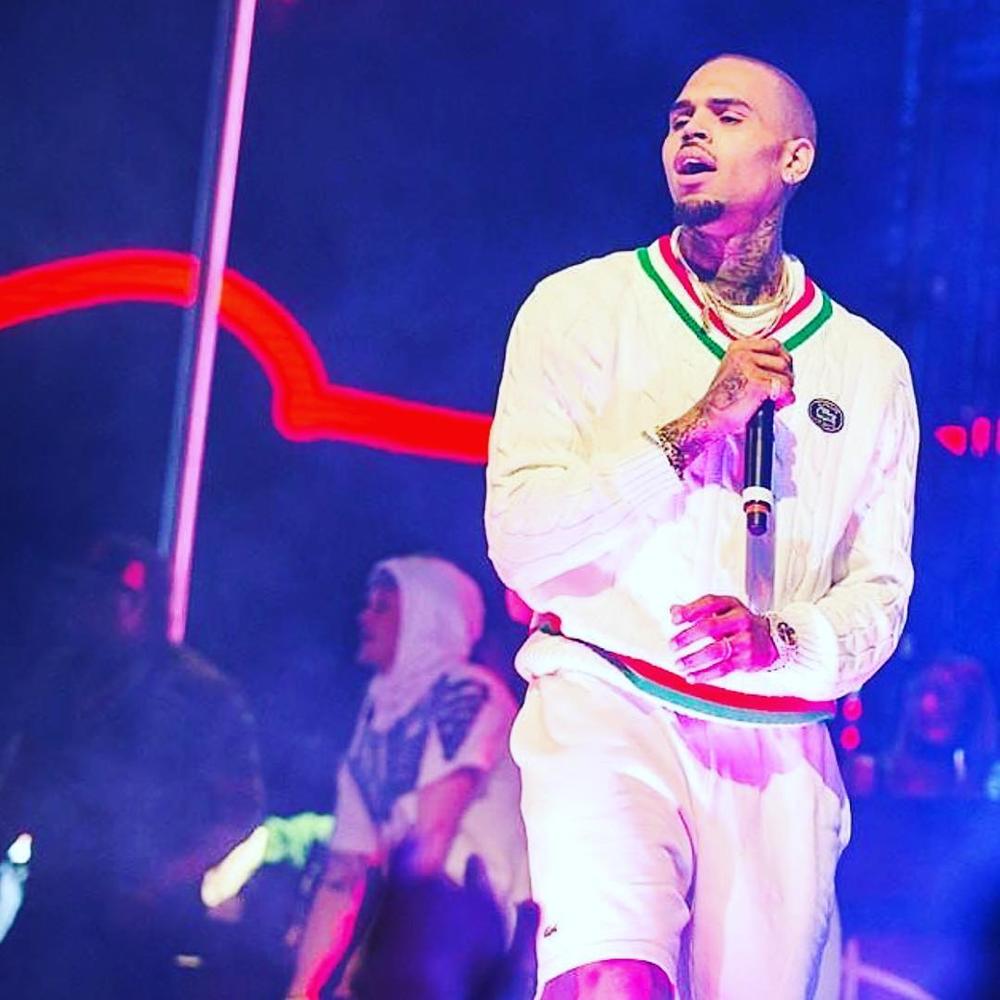 America’s bad boy and RnB star, Chris Brown is in the news again but for all the right reasons this time. The singer who just released a new single titled “Privacy” has earned a spot to star on the next episode of ABC sitcom, “Black-ish“. Brown will play a hip-hop thug who goes by the name of Rich Youngsta who hires Dre (played by Anthony Anderson) to promote his ads campaign.

Brown who is still facing controversy following his ex-girlfriend Karrueche Tran imposing an extended restraining order on him. TMZ caught up with Tracee Ellis Ross who plays Bow on the show and she confessed that Brown’s chemistry with the rest of the cast was great. The episode where Brown stars is set to air next week.