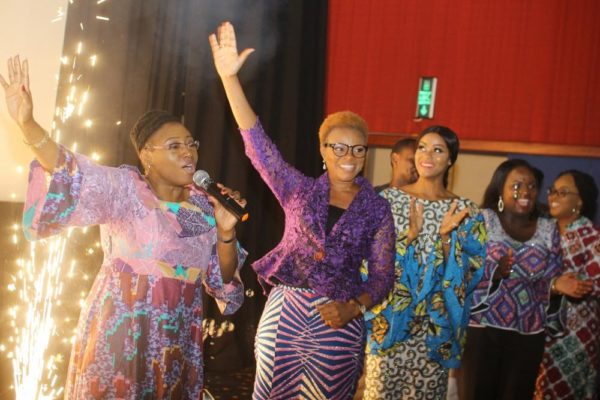 A new film to be produced by Maysquare studios and Adesuwa Onyenokwe – publisher of the popular Today’s Woman magazine and the producer of the show Seriously Speaking is set to cause a bubble in the film industry.

Themed around abuse against women, the producers held a significant unveiling event to kick start the process at the Silverbird Galleria in the presence of partners, film enthusiasts and the media.

The film, inspired by true life events, will have prominent actors such as Damilola Adegbite Attoh, Kanayo O. Kanayo and comedian Akpororo.  Also starring in the movie for the first time after a very long time will be international on-air personality and television host, IK Osakioduwa and popular radio show host, Yolanda George Adams fondly called Aunt Landa amongst others. The film will be shot in May in Lagos, Abuja and the United Kingdom.

Speaking at the launch, the wife of the former governor of Ekiti State, founder of the African Women’s Development Fund and women’s rights activist, Erelu Bisi Fayemi stressed that the message was timely and that there was no better time for the production of the movie giving her commitment to supporting the project.

Also speaking at the event, the founder of WFM, Toun Okewale shared a real life experience and passionately expressed her support for the project while calling on attendees to also support the film and what it stands for.

The producers of the movie, Peju Fadirepo and Adesuwa Onyenokwe noted that the project was not just a movie but a movement adding that the film will be extremely entertaining and hilarious without losing its salient and timely message. 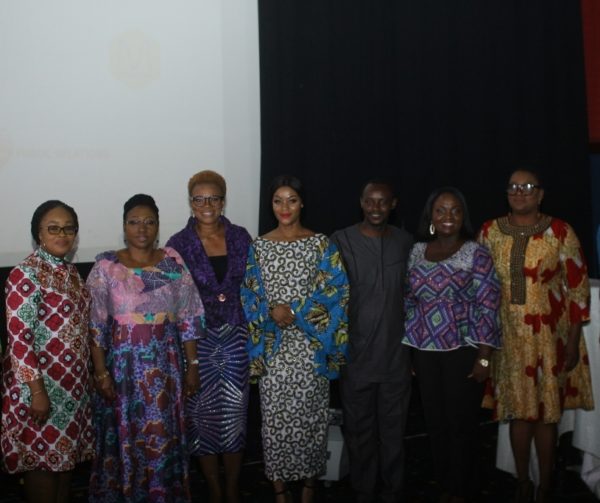 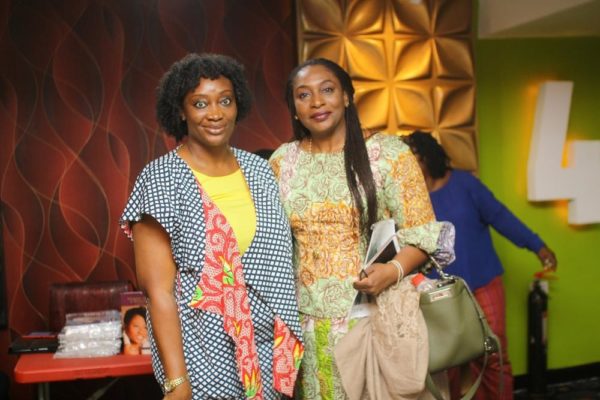 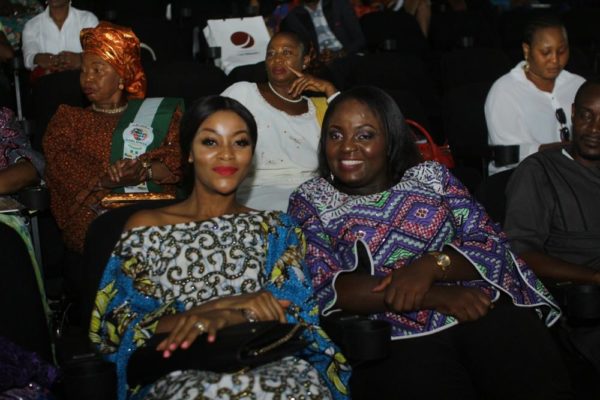 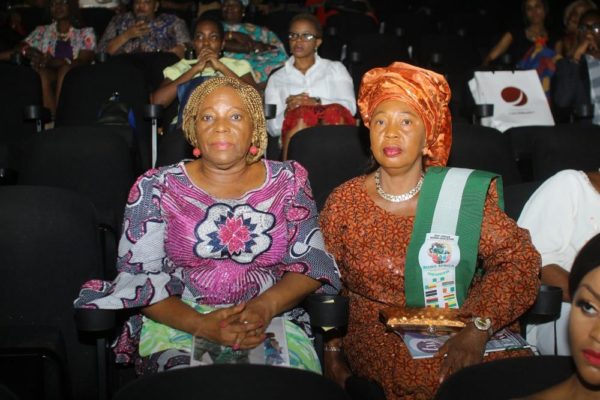 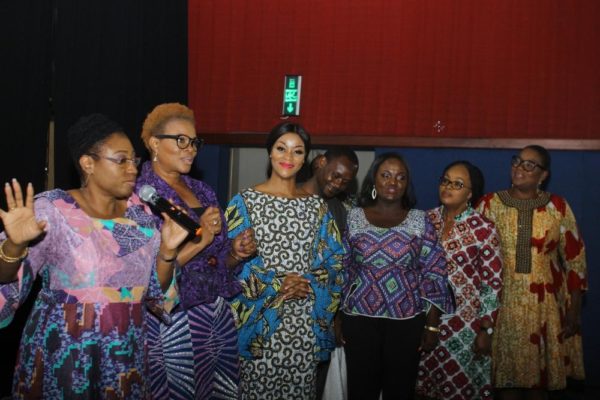 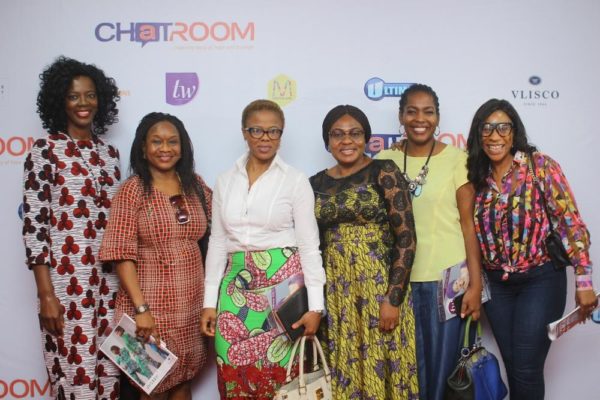 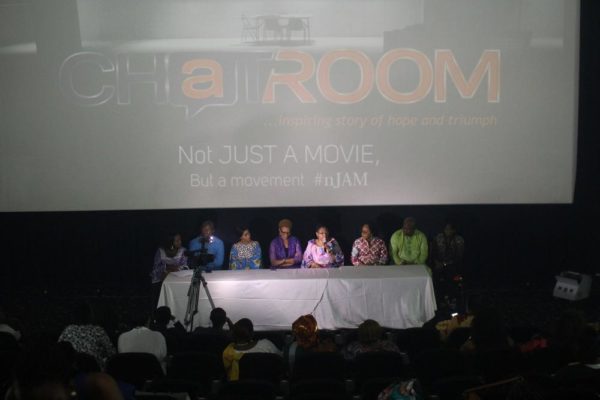 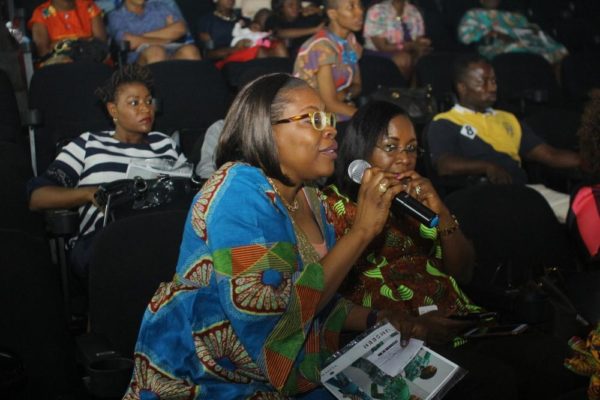 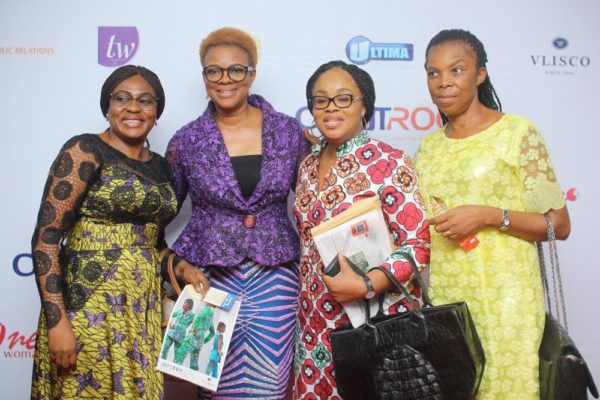 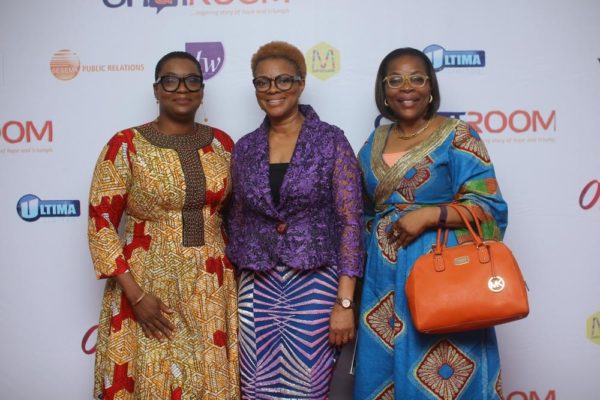 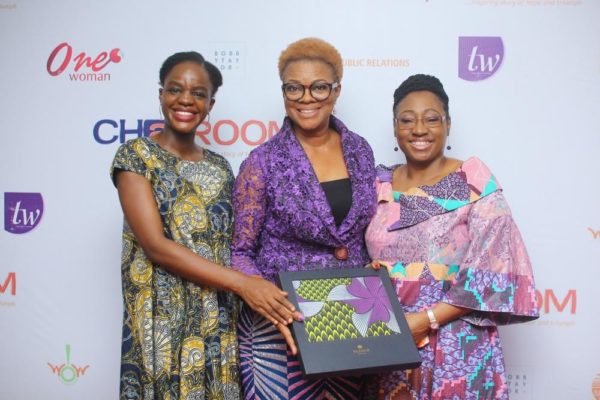 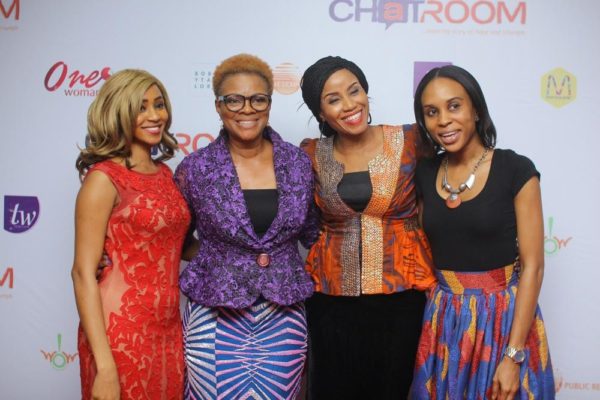 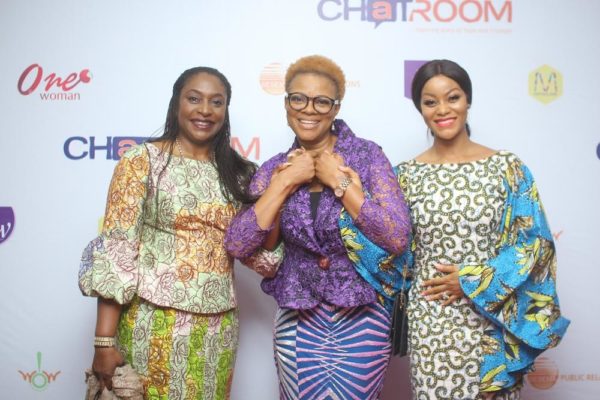 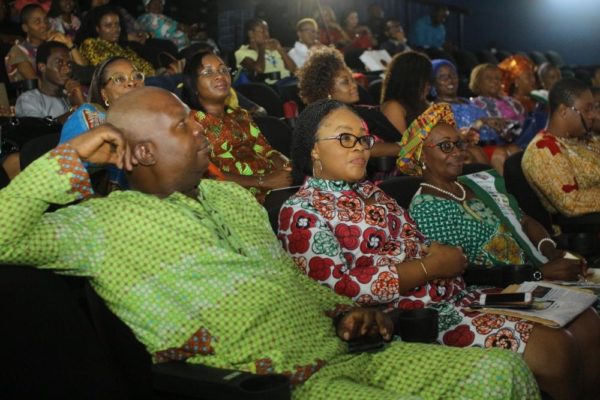 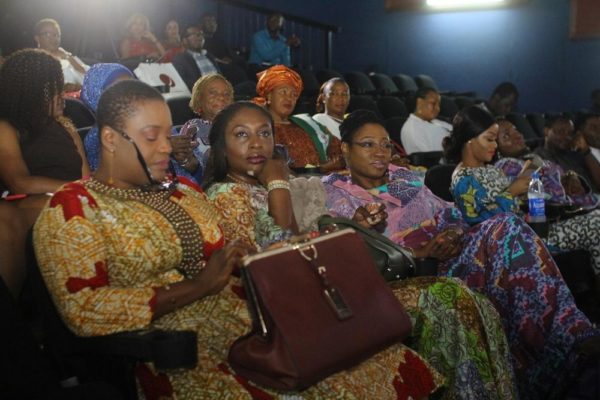 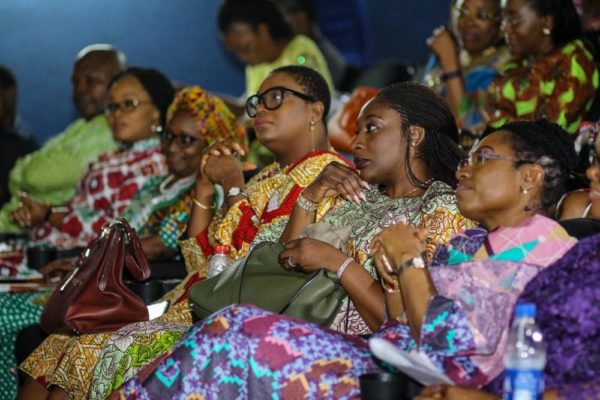 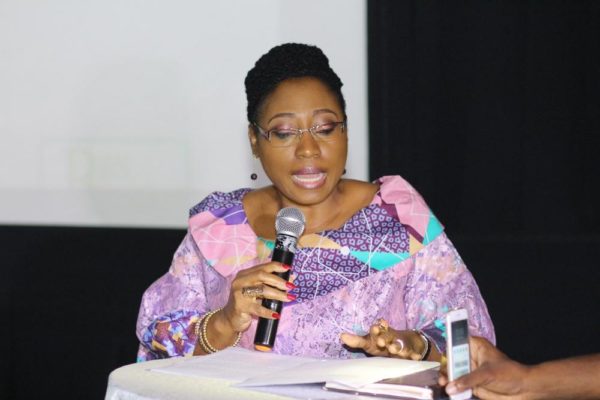 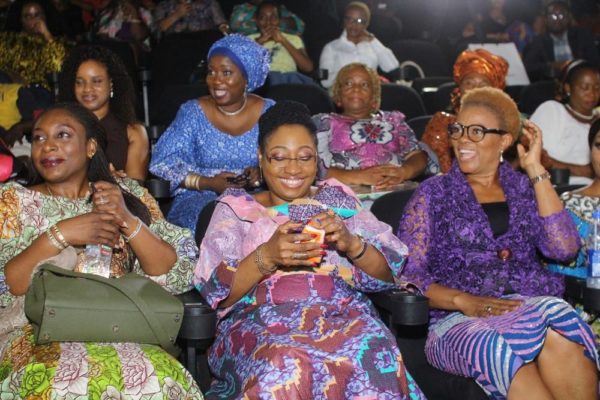 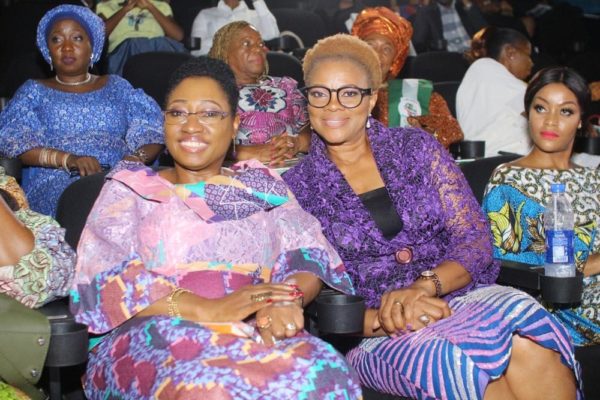 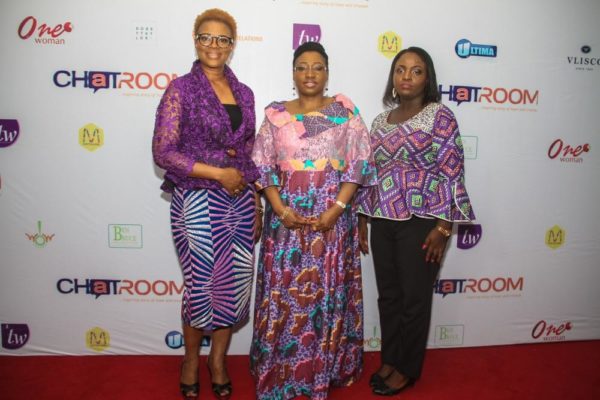 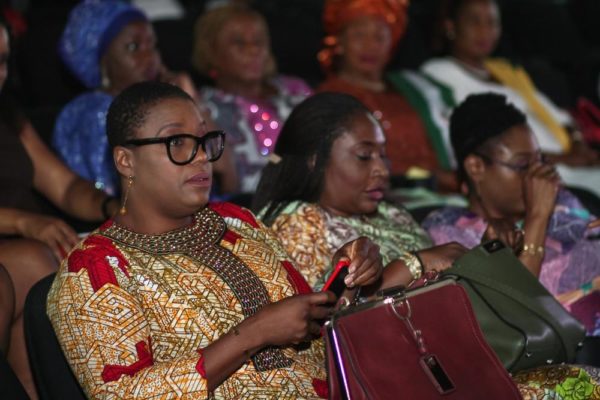 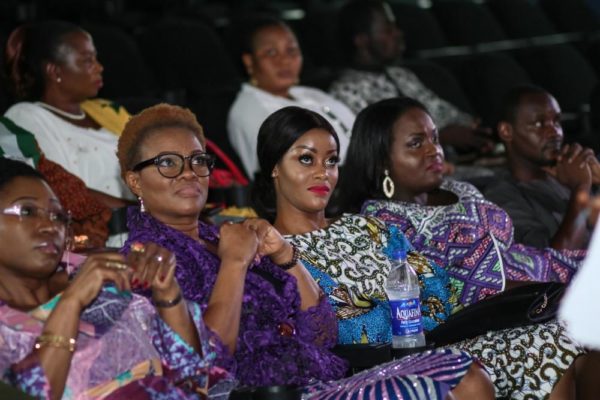 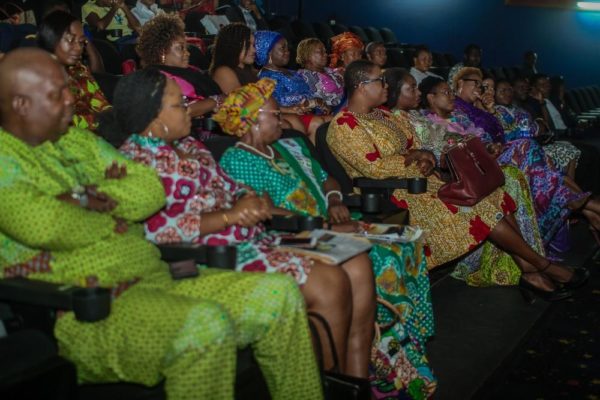 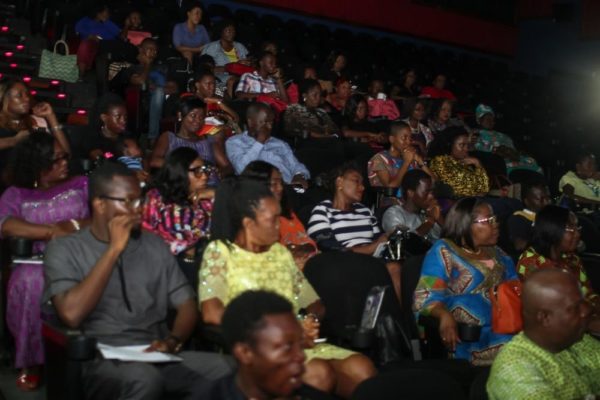