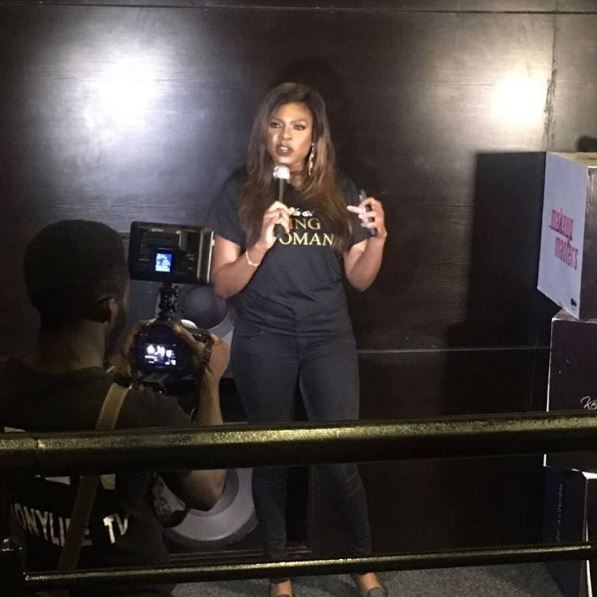 Last year director Kemi Adetiba introduced us to her “King Women” project, “…a visual movement that acts as an accessible/online source of mentorship and emotional upliftment to young, impressionable ladies.”

She shared several teasers for the series and it certainly piqued our interest.

Moving the series forward, Kemi Adetiba had a collaboration with Accelerate TV and we can’t wait for the series to debut on their channel on the 3rd of April, 2017.

The premiere for the “King Women” series held last night at the Filmhouse IMAX cinema and was attended by several colleagues in the entertainment industry. 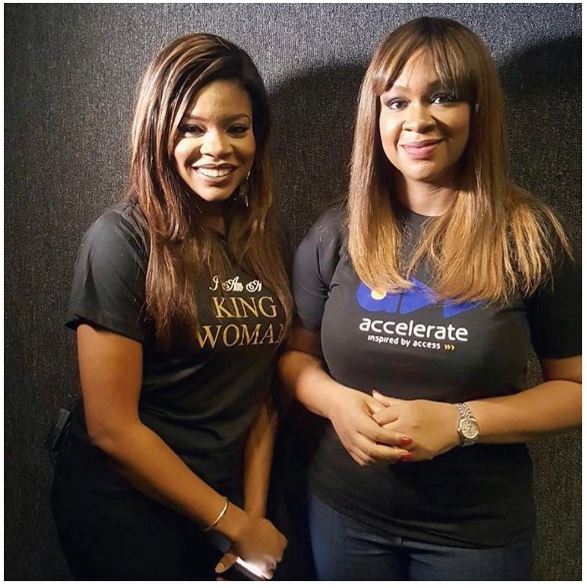 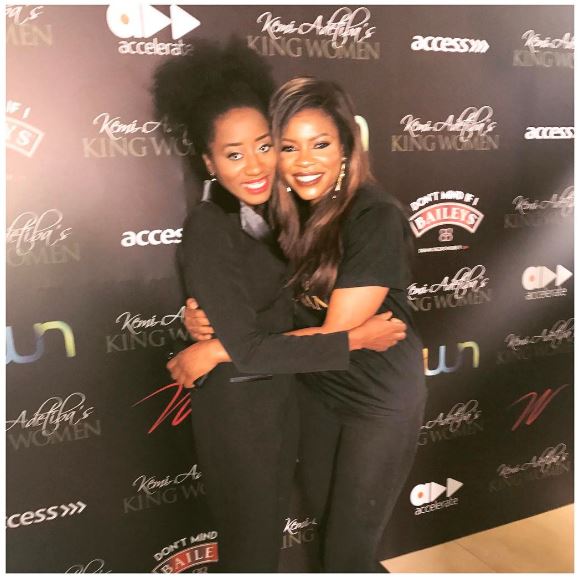 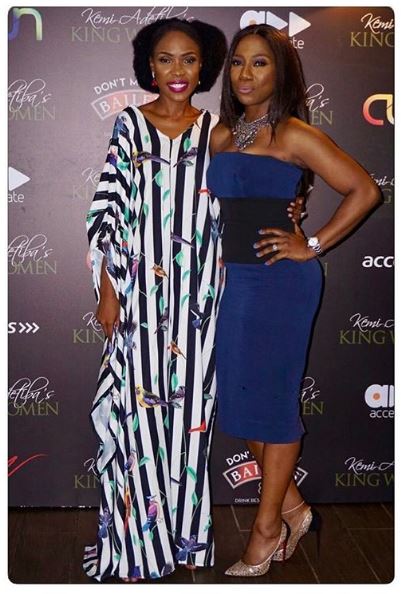 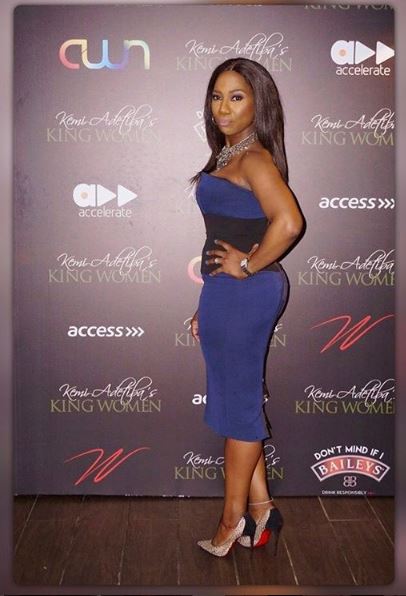 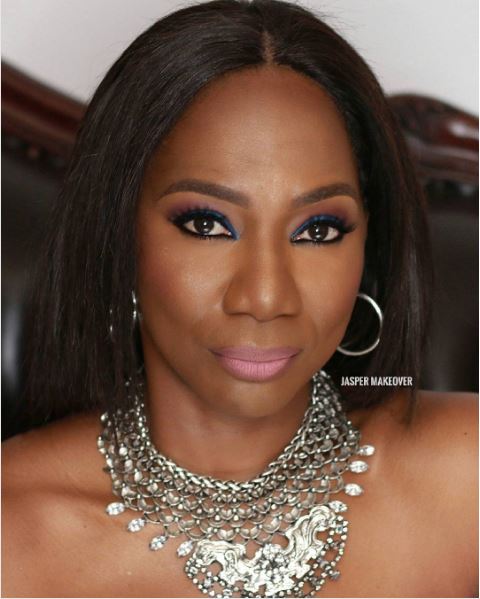 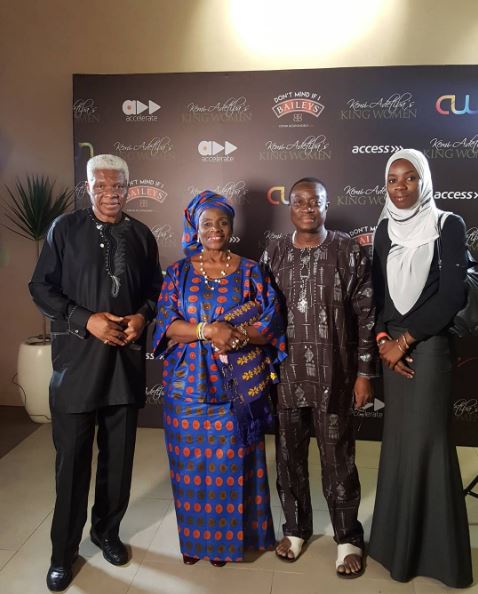 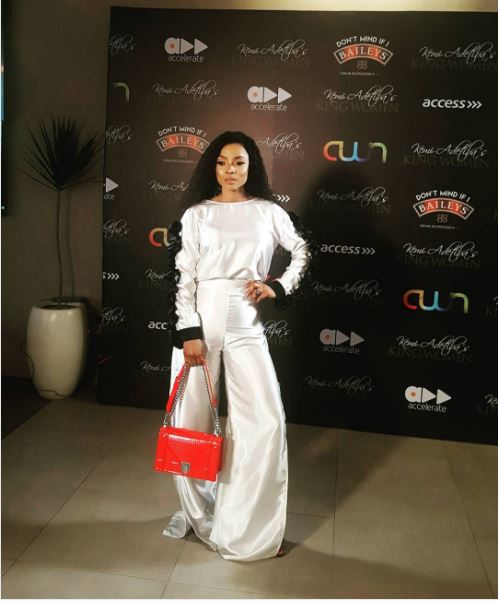 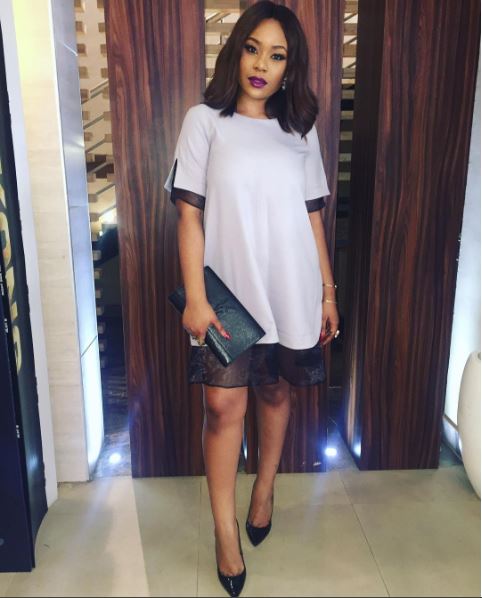 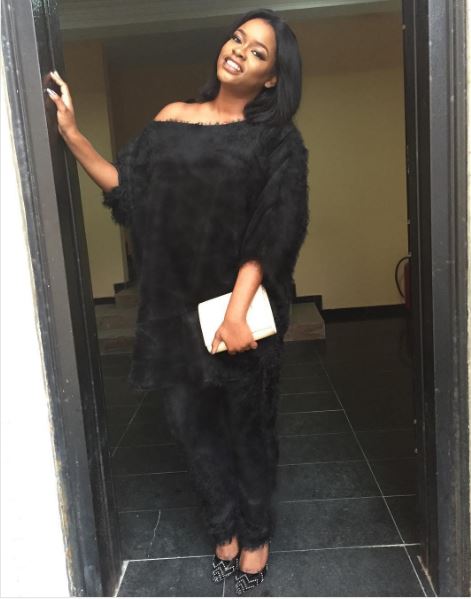 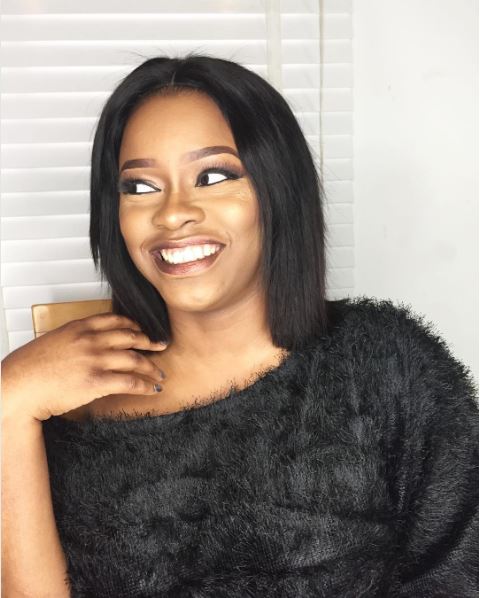 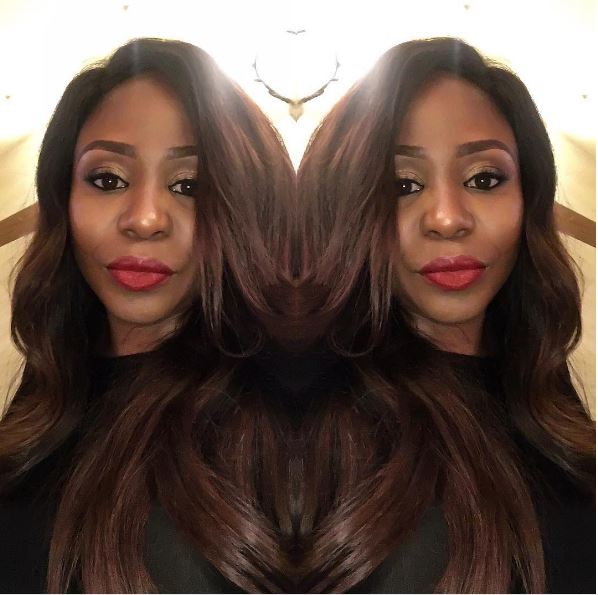 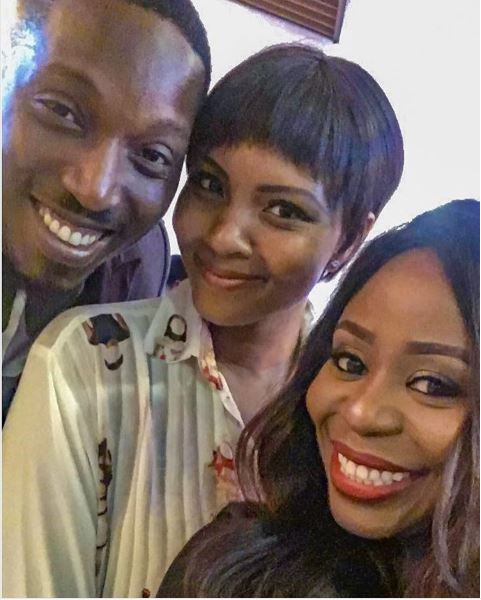 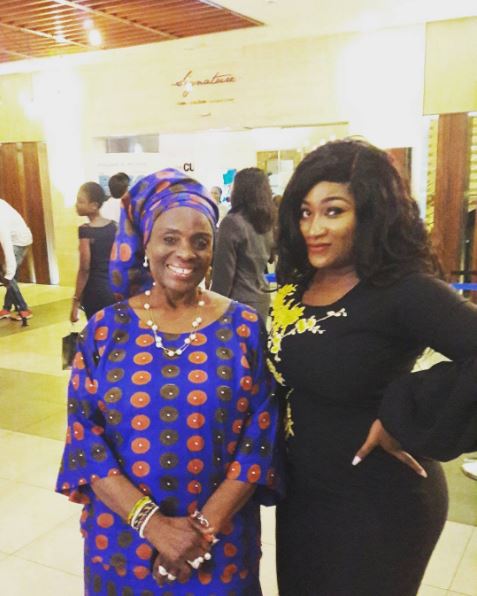 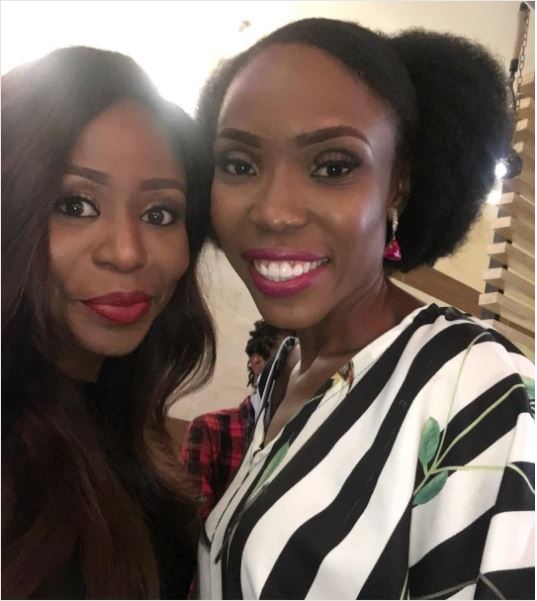 #KickOutSensitiviteeth! Locate the #SensodyneNigeria Team in Your City for a Free Dental Checkup

The Dolapo Sijuwade Foundation presents ‘Confidence: Finding it and Living it’ – A One Day Personal Development Workshop | Friday, April 14th