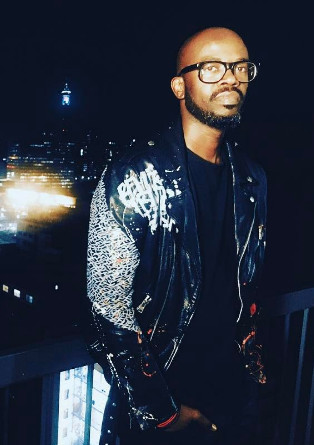 In January, the South Africa’s DJ Black Coffee shared photos of his smashed car windows and revealed he was robbed in Sun City, few hours to his wedding to Enhle Mbali Mlotshwa.

He hasn’t spoken about the incident since it happened until now. In a new interview with East Coast Radio, Black Coffee opens up and talks about what occurred on the said day:

“I went to the mall because the wedding was in Sun City, before leaving for Sun City on Saturday I thought let me just go grab a couple of things before I go. I didn’t get out the car cause I was still on the phone, then some guy just came to the window and he knocked, like please lower your window.

I went straight to my Instagram and started deleting pictures of my kids. I just felt like this is something I never thought would happen to me in my country,” he said.

Listen to the full Interview on here