Ronaldo reveals Alex Ferguson's Influence on his no. 7 Jersey selection 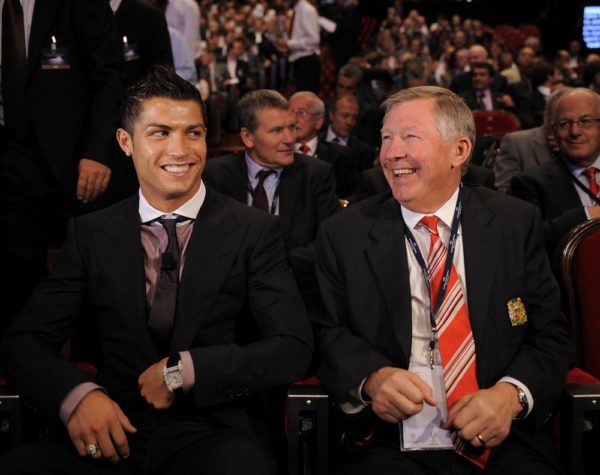 Cristiano Ronaldo revealed at a promotional event that he was surprised when Sir Alex Ferguson told him he was to wear the No. 7 shirt as an 18-year-old boy when he first arrived at Manchester United from Sporting Lisbon in 2003. The former Red Devils boss told him to follow in the footsteps of George Best, Eric Cantona and David Beckham.

The Real Madrid star said he had initially planned to wear No. 28 but Ferguson told him: “Look, I would like you to wear No. 7.”

He added: “I was surprised because I knew of all the great players who had worn that jersey.”

The Portuguese captain went on to win three English Premier League titles and the UEFA Champions League with United.

In addition, he won his first Ballon d’Or trophy as a United player before making a €94 million move to Real Madrid in 2009. He added that he had enjoyed “dream” time at Old Trafford.

It was the start of my successful stage in football,” he added.

I did not only improve my football skills, but also my physique.

In my five years there, I learned the art of football. We won many things together. It was a dream for me.”