Hollywood actress Blake Lively was honoured at Variety’s Power Women Event held at Cipriani Midtown, NewYork. When she walked the red carpet, the Gossip Girl star wanted to talk about something other than Fashion.

That was why the 29-year-old actress told off a red carpet reporter after she was asked about her “power outfit”.

“Would you ask a man that?” Blake told the reporter, according to USA Today’s digital editor Maeve McDermott.

“Come on you want to talk about an outfit today? Come on what about building women up? Outfits? Would you ask a man that?” Blake said.

“You wouldn’t ask a man what a power outfit was. I’m sorry.”

“But see, this is the moment where we become more aware, and that we change, and that we build women up. So, you can ask me another question,” Blake said in a short video clip.

Blake Lively popping off after someone asked her about fashion at #PowerOfWomen – “Are we really doing this? Would you ask a man that?” pic.twitter.com/iPftkPfoeF

Check out more attendees of the event. 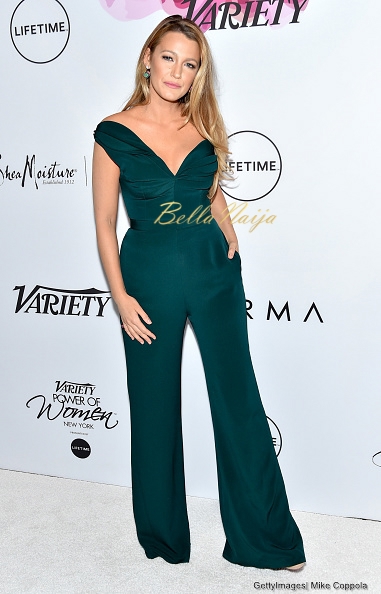 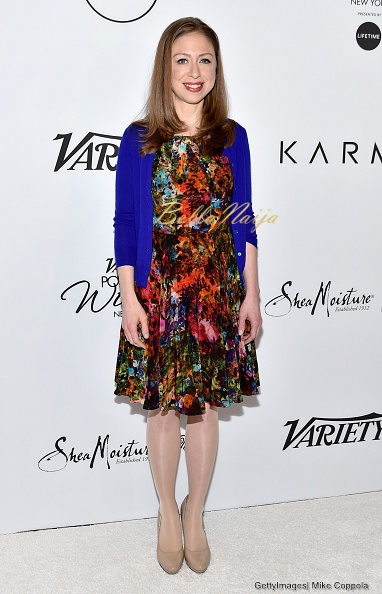 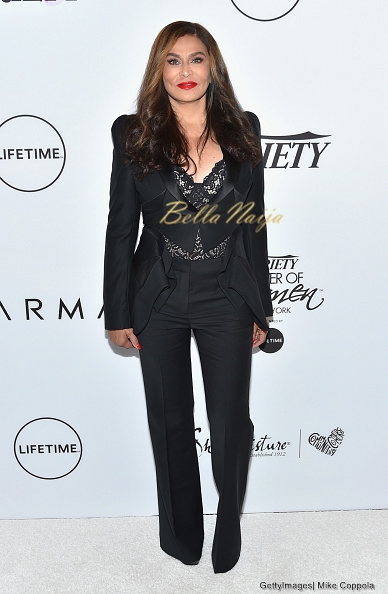 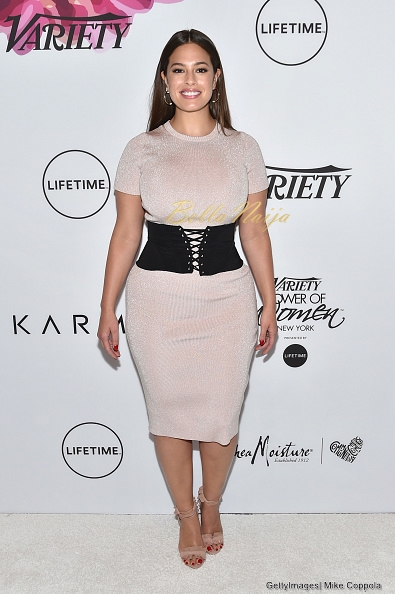 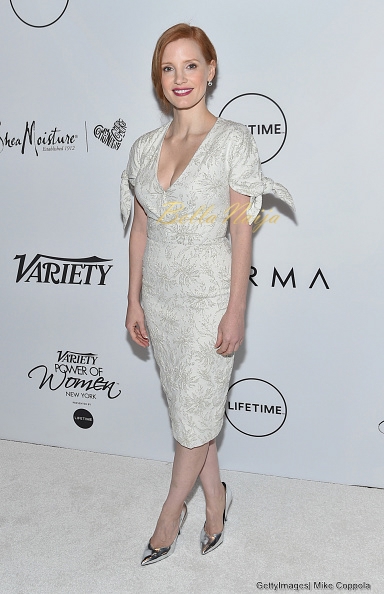 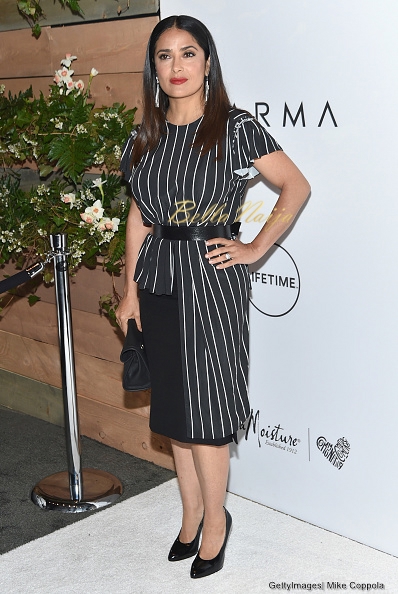 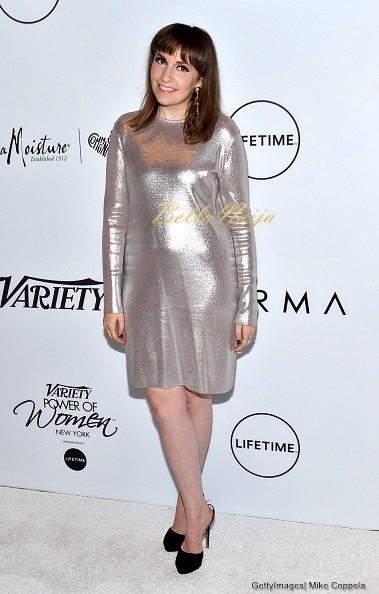 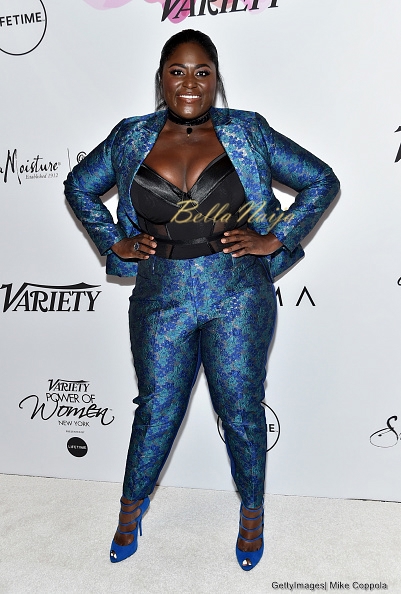 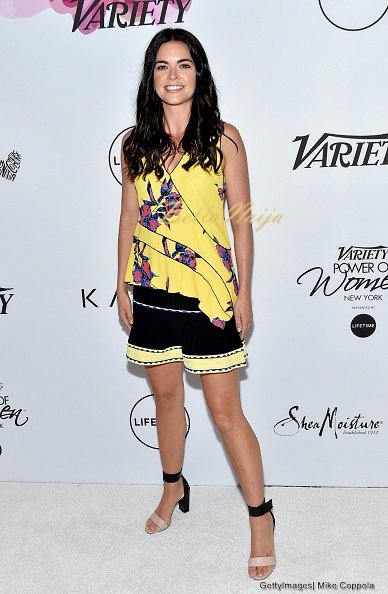