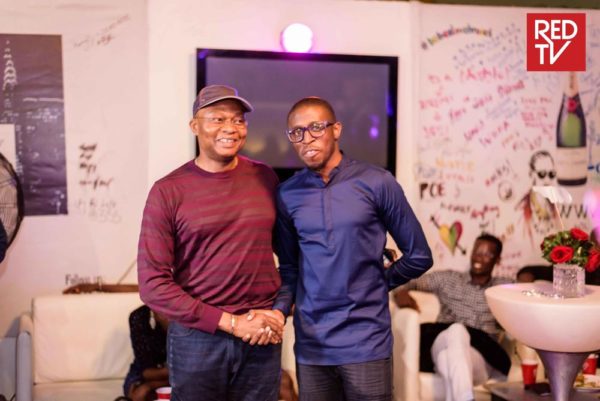 On April 1st, 2017, the online lifestyle network powered by the United Bank for Africa, RED TV, held an exclusive screening for the soon-to-be-launched web series – Inspector K, at 355 lounge in Victoria Island, Lagos.

The event was well attended by the GMD of UBA, Kennedy Uzoka, as well as the Group Director of Marketing and Corporate Communications at UBA, Bola Atta. Also at the launch were some of the very best entertainers in the industry: Joke Silva, Shayo Oke, Kaline Akinkugbe, Denola Grey, Taje Prest, Seyitan, Amiola, Ajifa, Chef Tolu Eros and several media influencers.

Inspector K is a crime comedy about a wacky inspector who through unconventional ways solves crimes in the city of Lagos. He is supported by two clueless but surprisingly sometimes intelligent police officers. Inspector K has put his division on the map through the immense success he has in solving unsolvable cases. A new murder case is been handled in his division and Inspector K will be taking the lead. 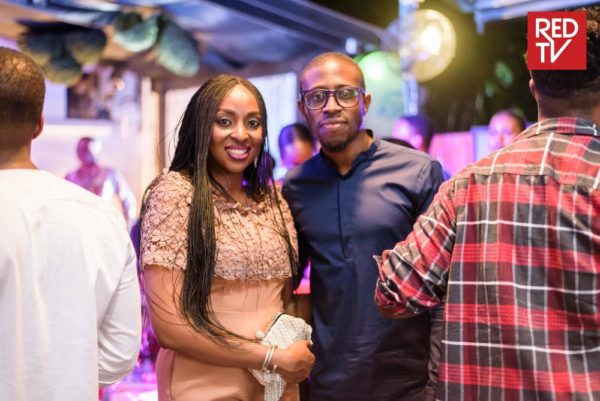 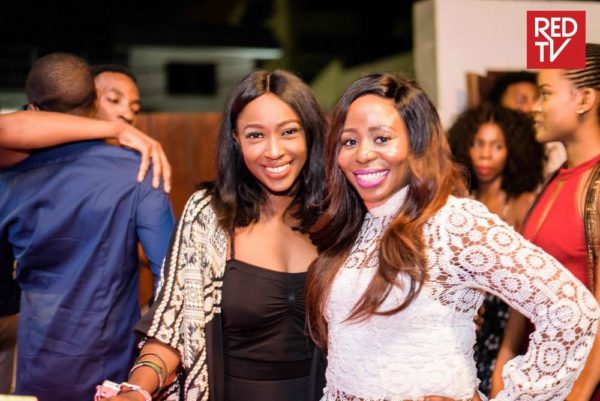 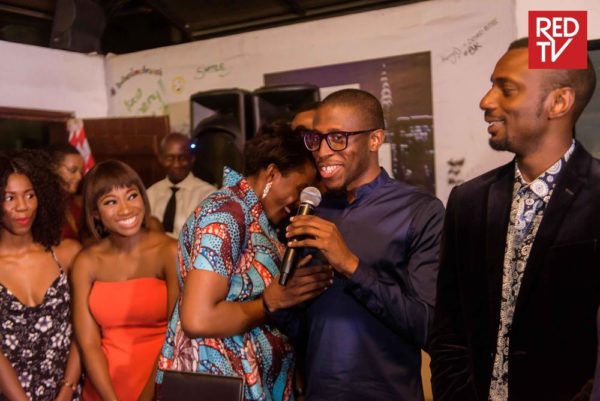 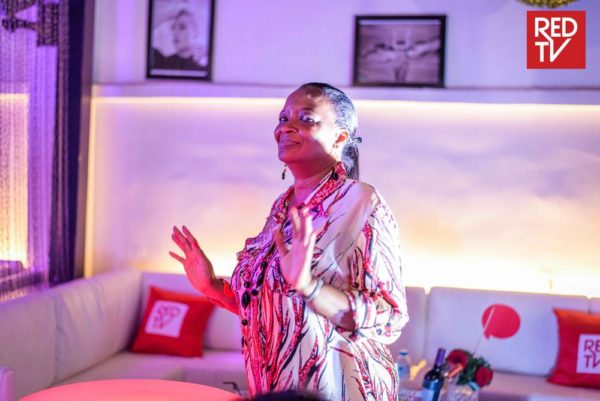 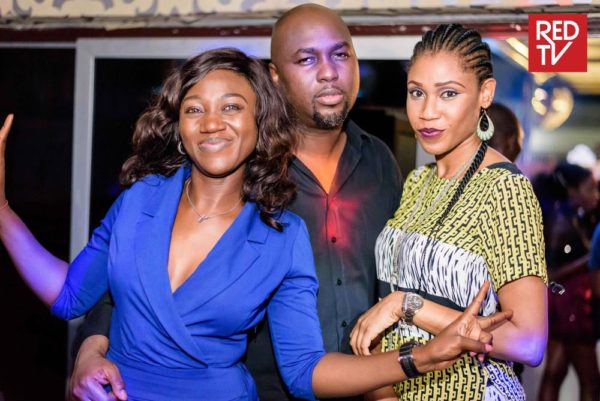 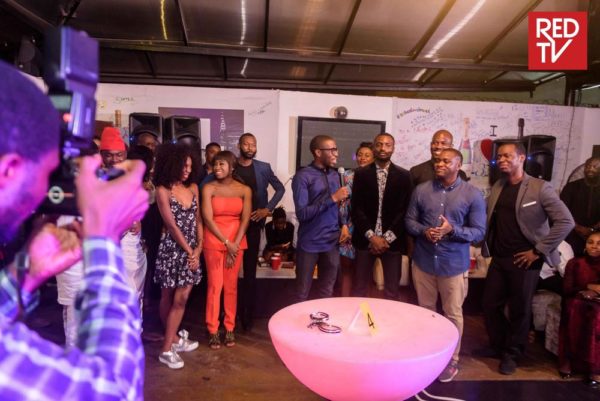 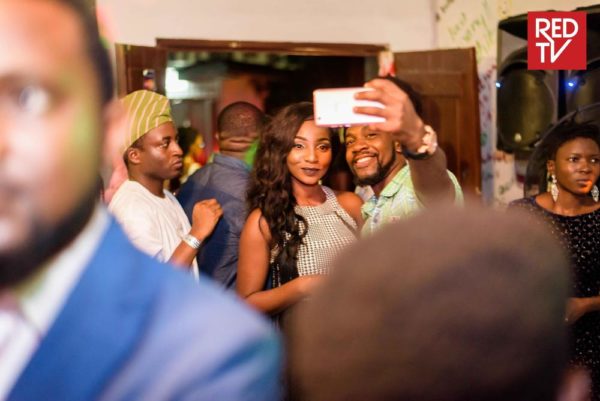 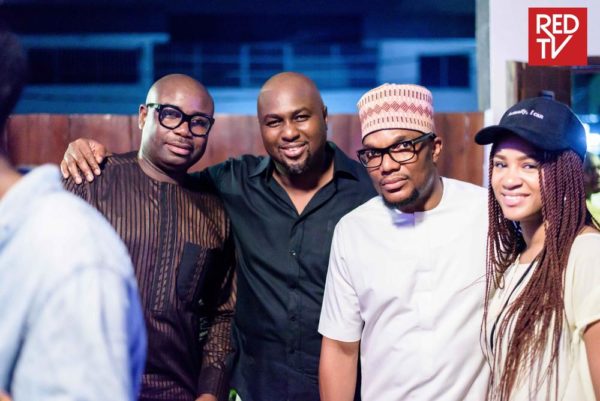 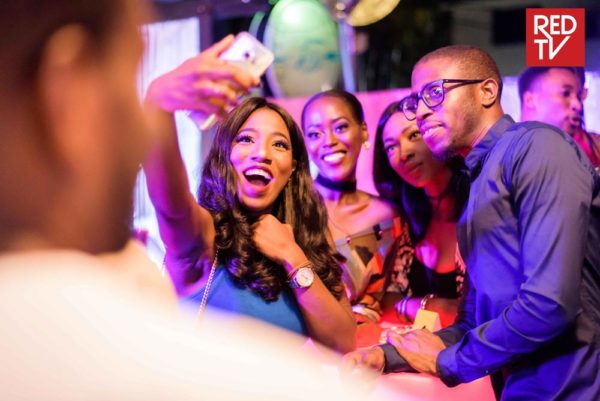 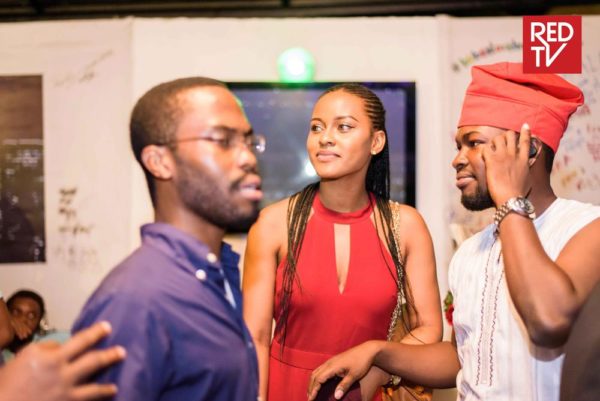 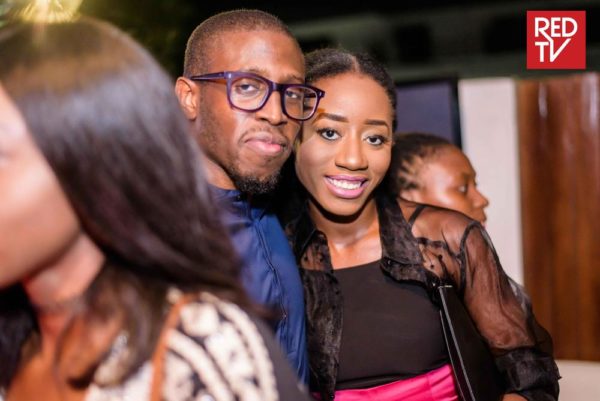 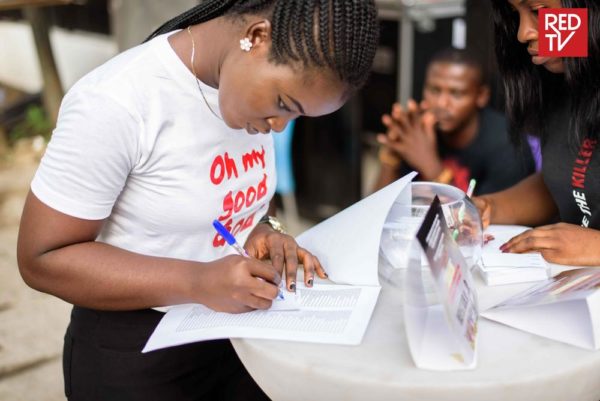 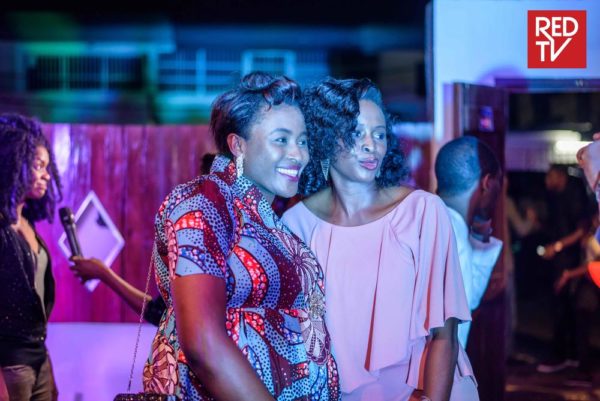 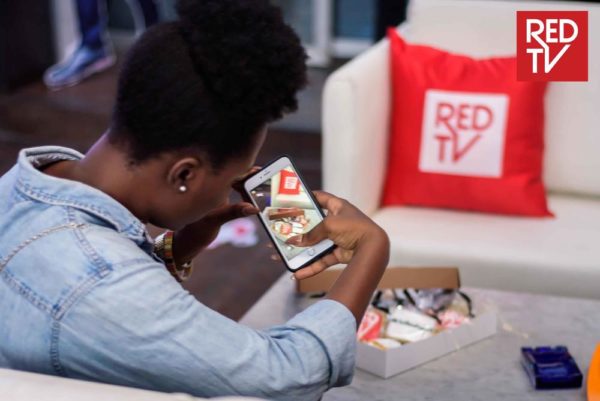 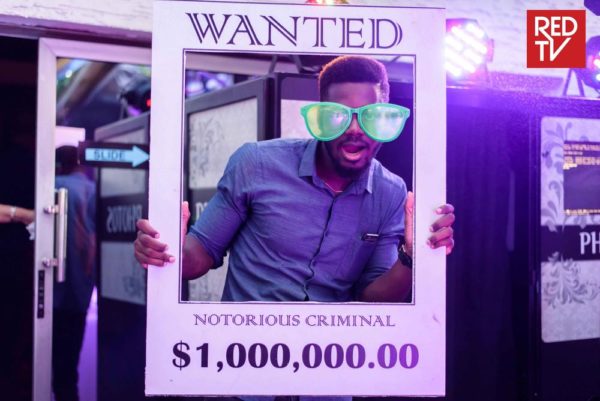 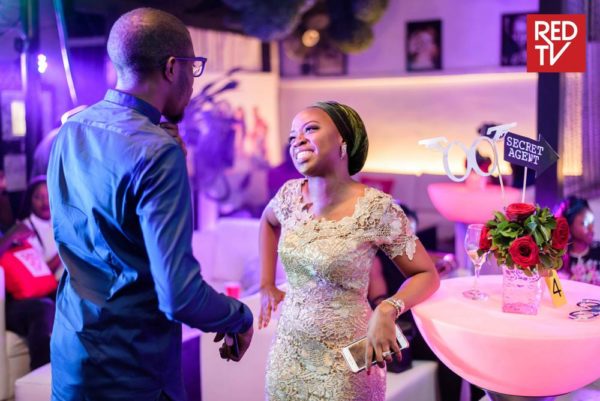 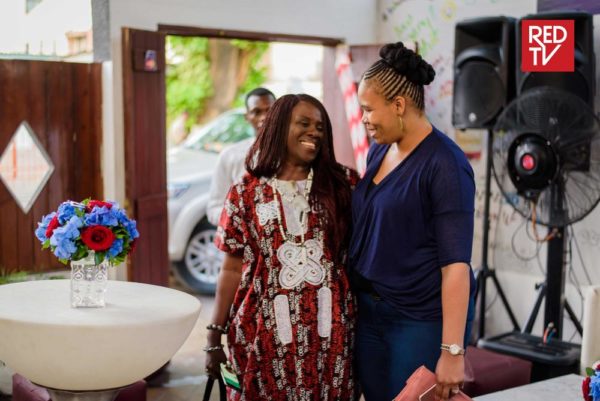 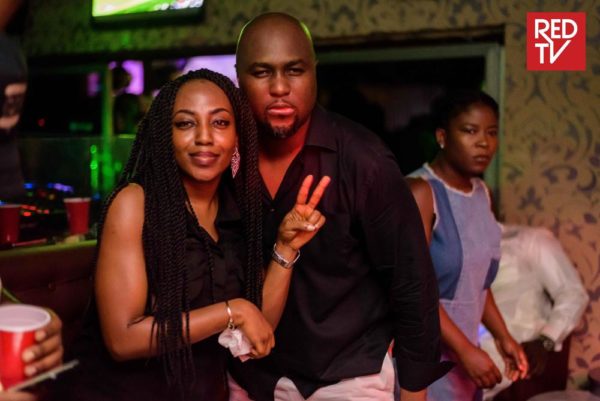 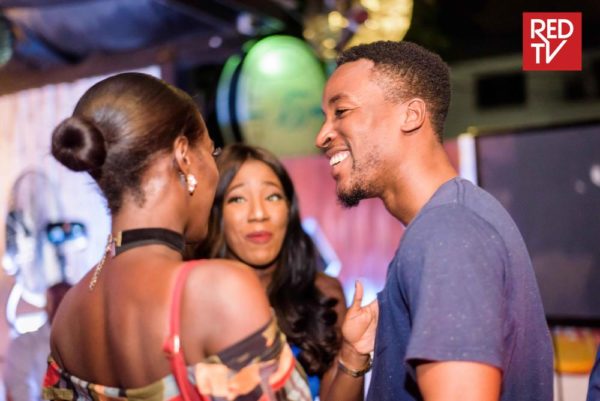 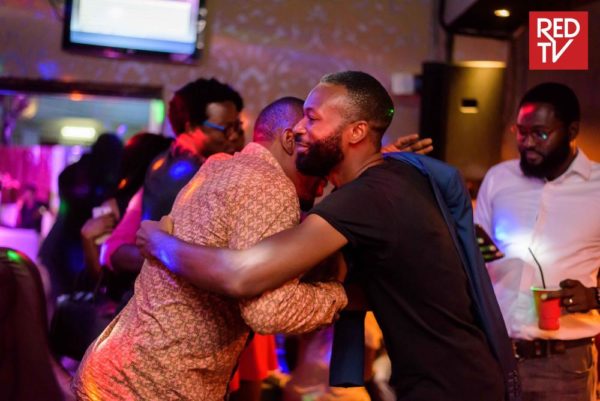 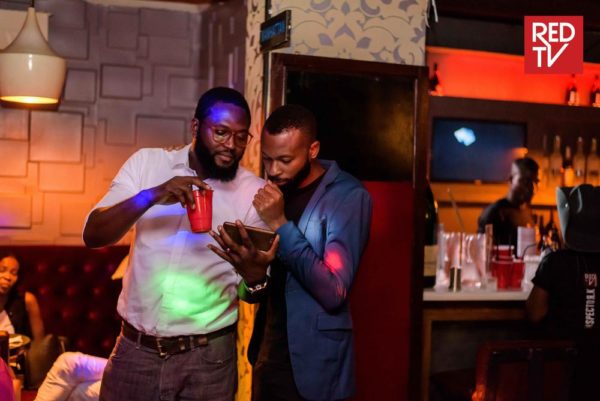 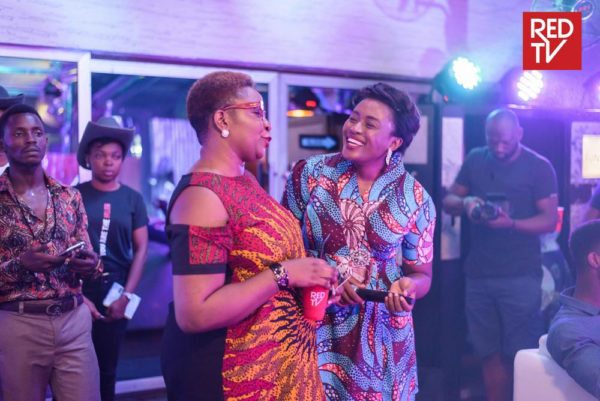 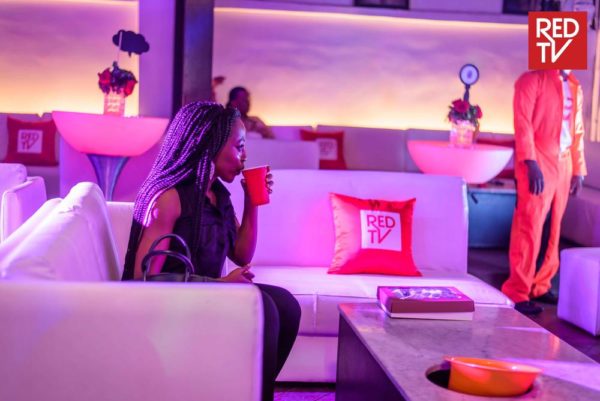 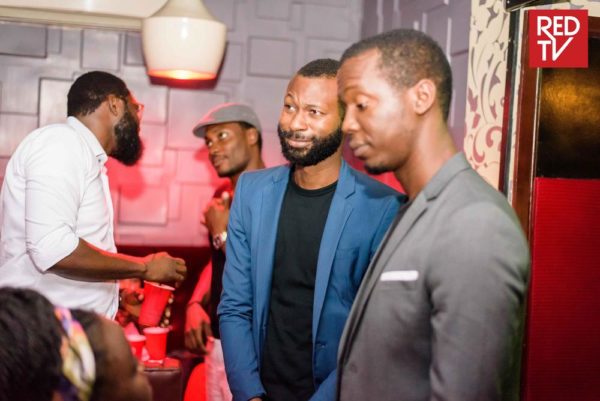 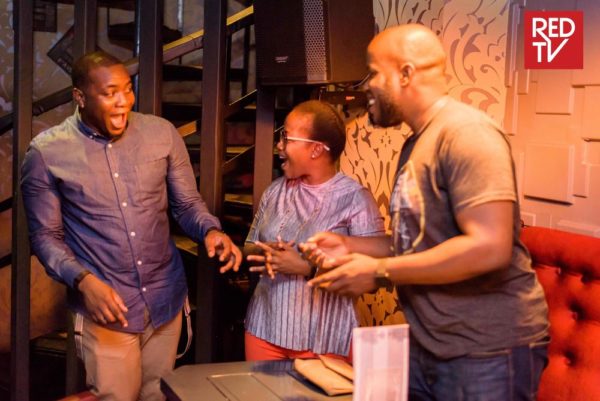 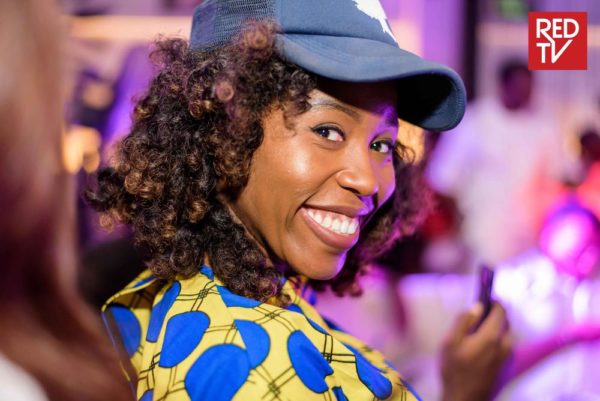 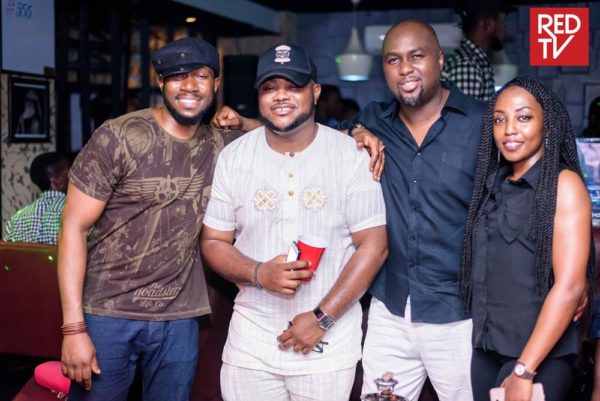