The University of Lagos (UNILAG) students‎ who were remanded at the Kirikiri prison last week on the orders of the Special Offences Mobile Court, Oshodi have been freed, Premium Times reports.

They were arrested by the police for a riotous invasion of Lagos-based Television Continental (TVC) and arrived on the order of the court in Oshodi on Thursday morning where the court ordered them released.

The management of the station has since denied the allegations, saying the students were peaceful in their conduct.

The UNILAG authorities had earlier said that some of the accused students were not students of the institution while others had been rusticated from the school.

Several groups including the National Association of Nigerian Students (NANS) and Education Rights Campaign had condemned the detention of the students‎.

Inibihehe Effiong, counsel to the students, said the release was subject to Section 211 of the Nigerian constitution.

“The trumped up charges have been struck out and we salute the Lagos State Government for this,” he said.

Aina Tomi, one of the accused students, said they plan to institute legal action against the Commissioner of Police, Fatai Owoseni in the next couple of days.

The students also protested their detention on Thursday. 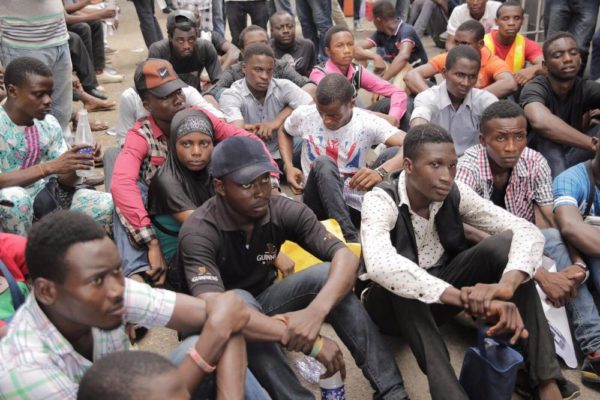 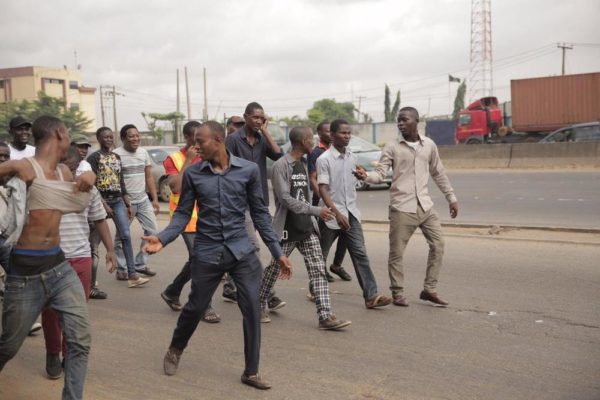 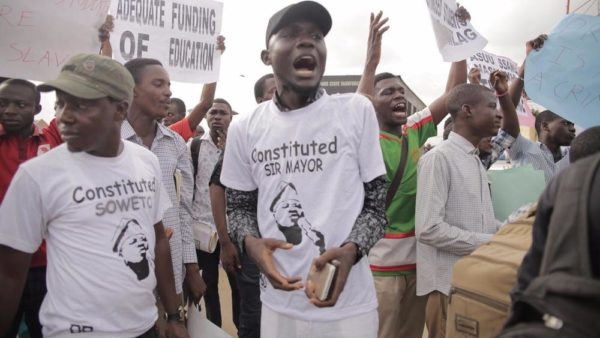 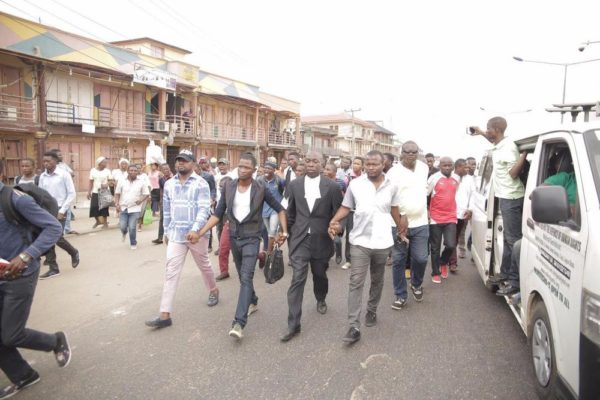