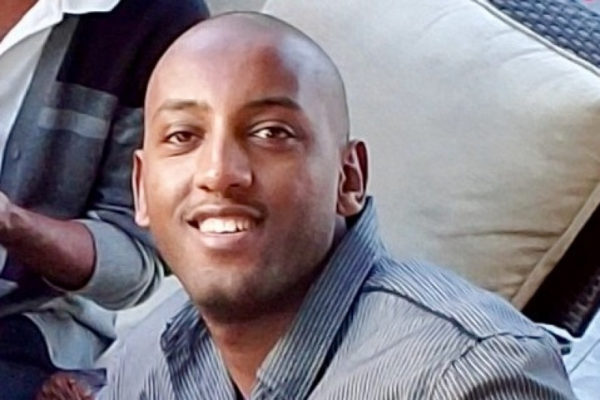 Family of Zelalem Eshetun Ewnetu, a 28-year old Ethiopian engineer who was shot and killed by police in Los Angeles is asking for answers concerning the events that led to his death.

Los Angeles Times had reported that the county sheriff’s deputies were responding to a vehicle burglary call about 1:15AM on Wednesday April 12, 2017, around 91st Street and Compton Avenue when they spotted his car with its trunk open.

According to Deputy Guillermina Saldaña, as officers approached the vehicle, they could smell marijuana, and when they asked the person in it (Zelalem) to come out he refused.

Saldaña said when an officer held Zelalem’s hand in order to escort him out of the vehicle, he pulled away and reached for his gun. That was when officers shot him in the torso and he died.

The family has said that the story from the police does not convey the full story, adding that a detective had told them that the gun was recovered from the trunk of his car and there were two bullet holes in the back of the car. 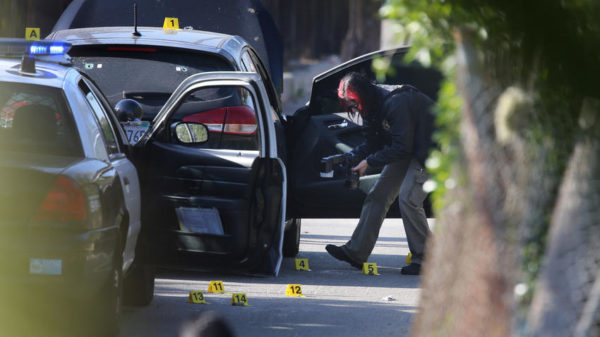 The family has created a GoFundMe page to help with his funeral and attorney costs.

Zelalem was a graduate from the University of Idaho majoring in Mechanical/Nuclear Engineering. He worked as an engineer for the California Public Utilities Commission. He is the first and only one in his family to graduate from college. His mother and siblings reside in Addis Ababa, Ethiopia.