It was organised by a number of organisations including Genevieve Magazine, Women in Journalism Africa and several other journalism-based outlets to highlight the importance of maintaining high journalism standards and the ethics of the profession.

Mimi Onalaja, Soni Irabor, Liz Osho, Adesuwa Onyenokwe were some of the guests at the event. 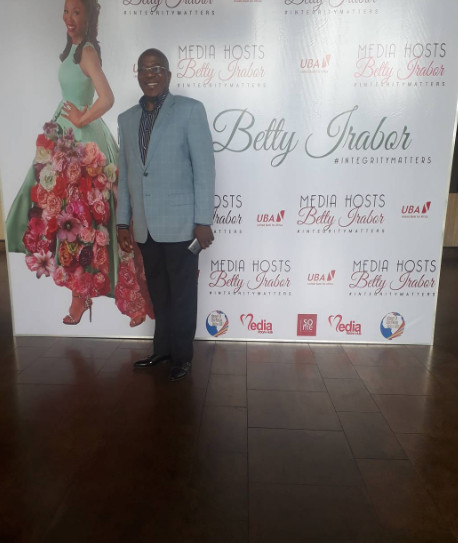 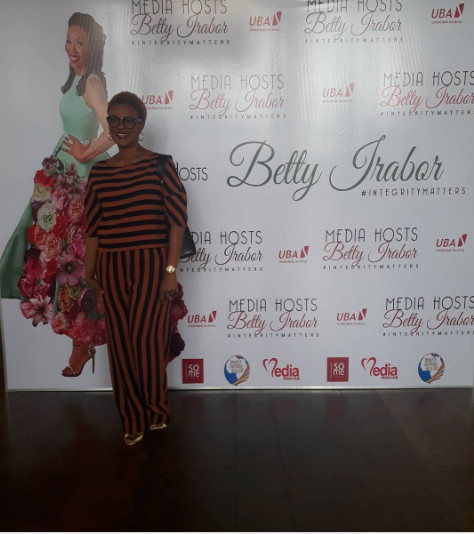 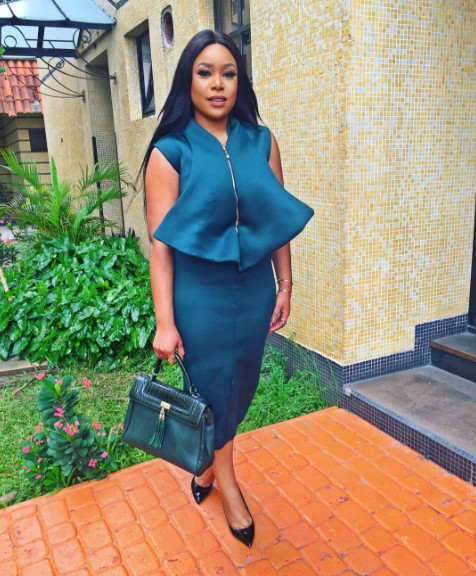 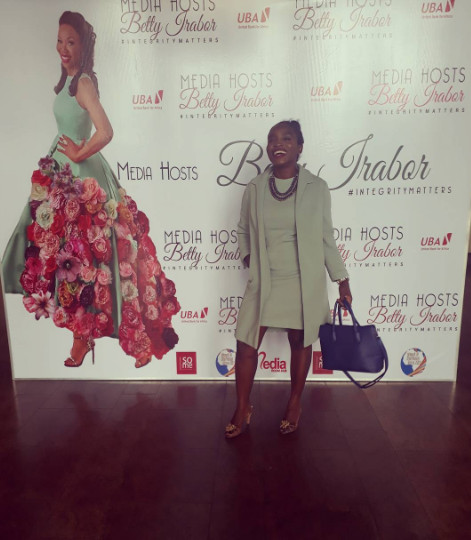 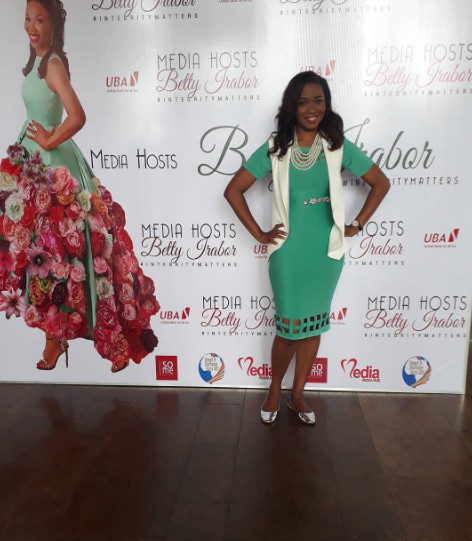 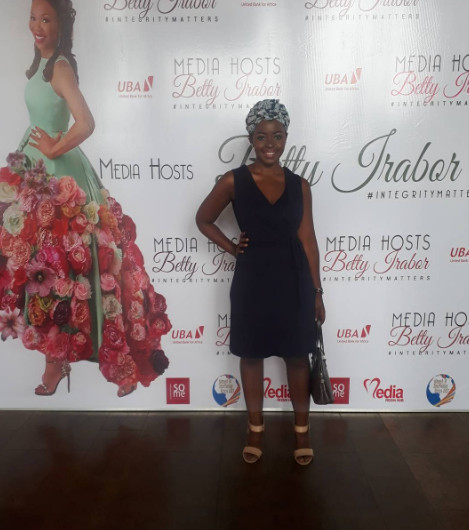 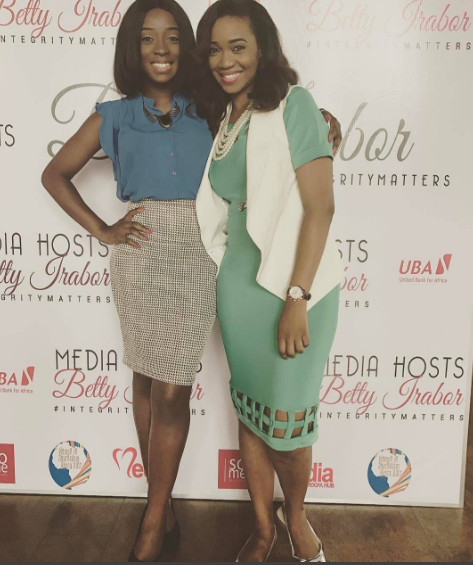 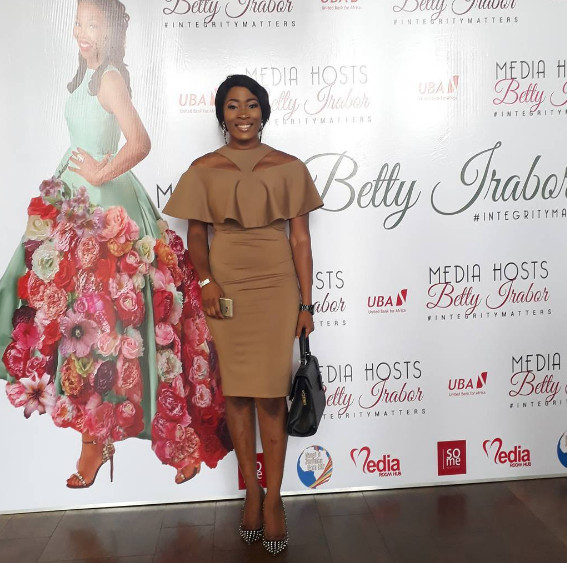 “I went to school because it was obligatory” – #BBNaija’s Efe speaks on His Music, TBoss/Kemen Issue, Marvis & More in New Interview