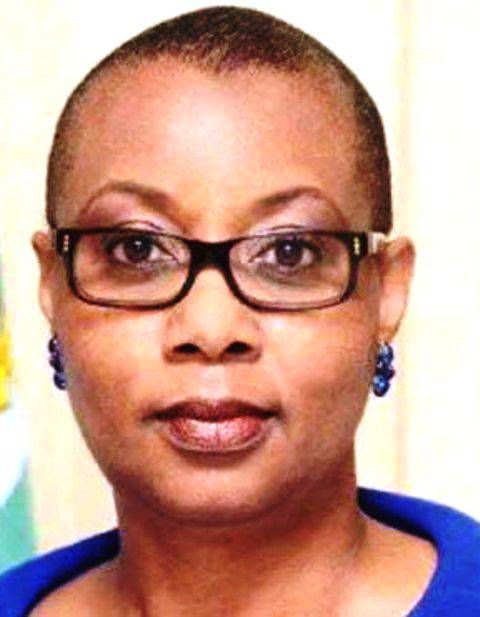 The Nigerian National Petroleum Corporation (NNPC) on Thursday confirmed the disengagement of officials linked with missing 130 million litres of petrol.

In a statement, the NNPC said it disengaged the staff in line with its ongoing reforms, while also announcing the deployment of others.

Following the discovery of $43.4m, £27,800 and N23.2m by the Economic and Financial Crimes Commission (EFCC), Esther Nnamdi-Ogbue was alleged to have been the owner of the apartment where the monies were found.

She has however refuted the allegations as Sahara Reporters who made the claim backtracked, saying that the apartment raided belongs to PDP Chieftain Anthony Anenih‘s daughter. It added that the ex NNPC MD lives in another apartment in the same building, not the one raided.

The Group Managing Director of NNPC, Dr Maikanti Baru, charged the deployed staff to remain committed to their duties in line with the transformation aspirations of the Management.

A source said NNPC management acted on a committee report in sacking Nnamdi-Ogbue and co.

“A committee submitted its report and NNPC has recommended their disengagement”.

The officials were linked to the missing petrol stored at private depots through a throughput arrangement.

Henry Ikem-Obih, a Chief Operating Officer (Downstream) in NNPC, had on March 17, revealed that about 130 million litres stored at the Capital Oil & Gas depot and over 30 million litres in MRS Limited depot, all in Apapa area of Lagos, were not found when needed.

Ikem-Obih had said the infraction by the two downstream companies was a clear violation of existing contract which prohibited the firms from tampering with the volumes in their custody without express permission of the corporation.

He said the companies were called to explain and given two options to either return the full volume of what was stored in their depots litre-for-litre or pay the full value of the products taken without approval.

He had also mentioned that NNPC alerted the Directorate of State Service (DSS), the Economic Financial Crime Commission (EFCC) and relevant committees of National Assembly with oversight function on the corporation’s downstream operation to help recover the assets.

The officials were reported to have been advised to resign, but are now officially disengaged from the services of the corporation.