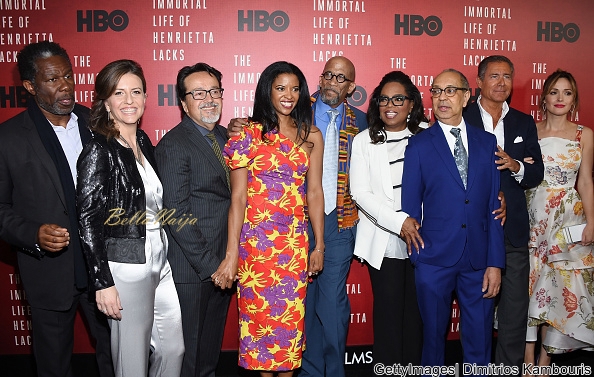 The cast of ‘The Immortal Life of Henrietta Lacks’  looked stunning on the red carpet at the movie premiere held at SVA Theater in New York City.

The movie which is one of TV queen Oprah Winfrey’s latest project (she is the Executive Producer) was filled with celebrities that are known for their excellence in the African American community.

Jussie Smollett, Rose Byrne, Thomas Roberts, Al Sharpton were some of the celebrities that walked the red carpet. 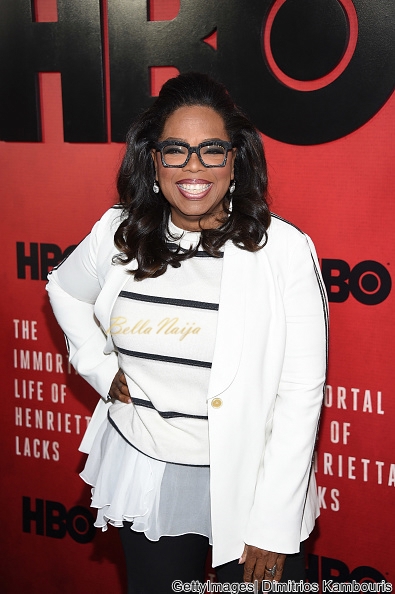 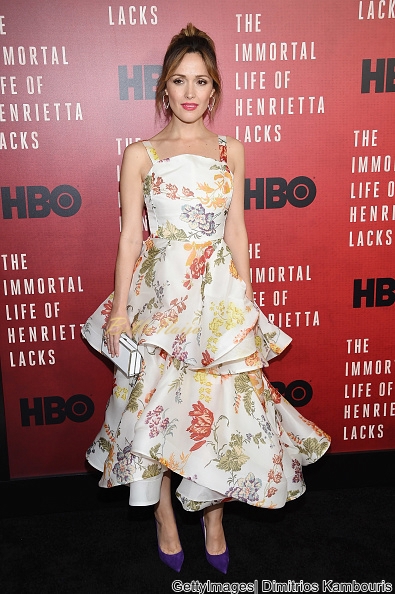 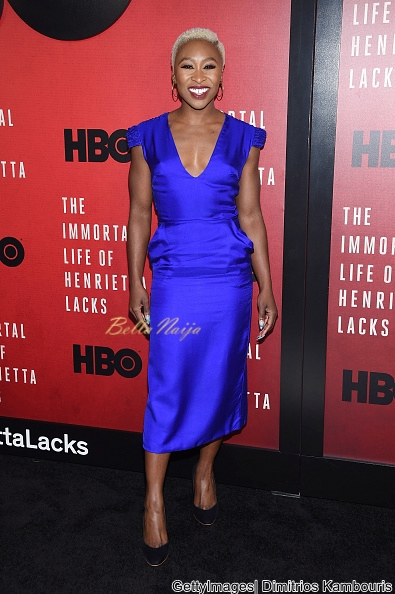 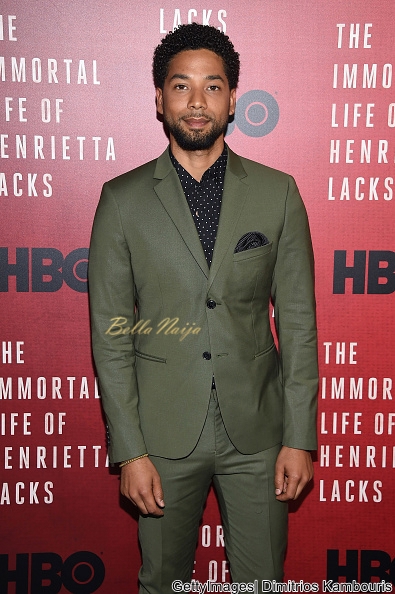 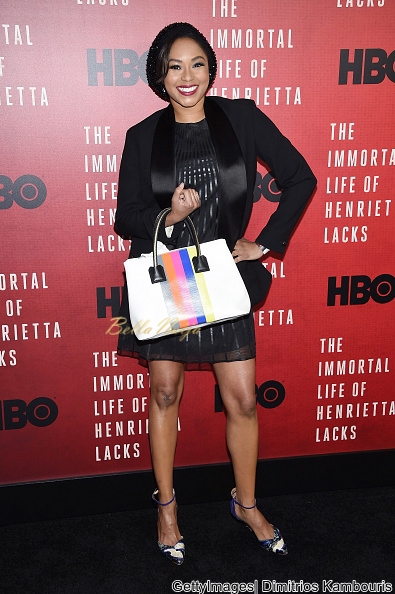 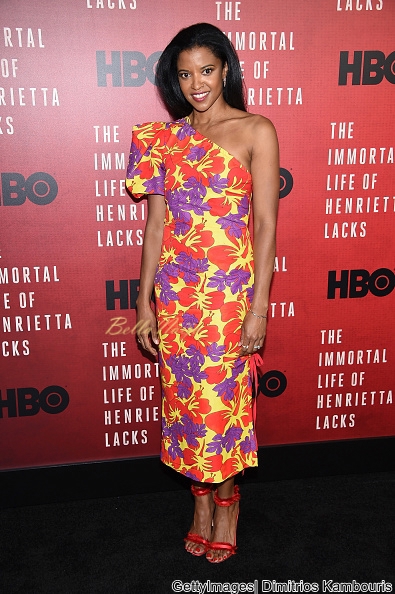 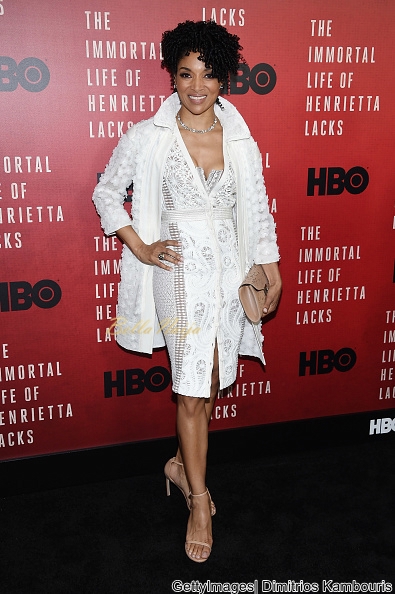 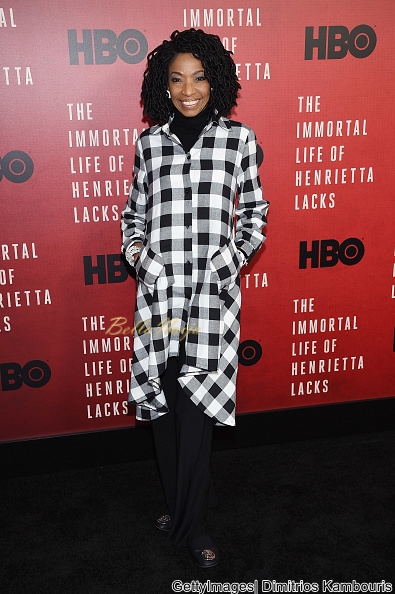 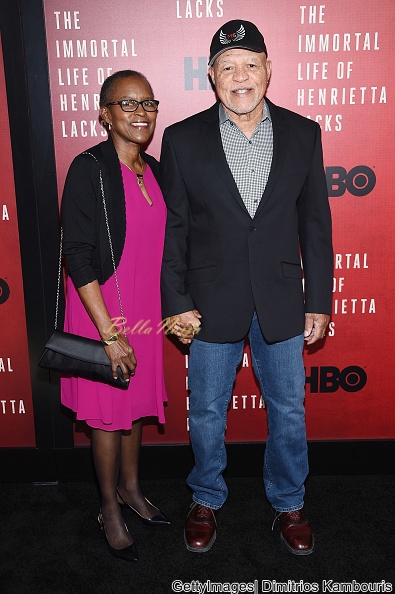 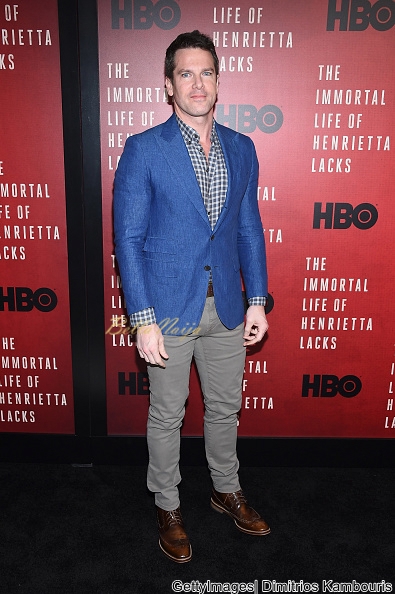 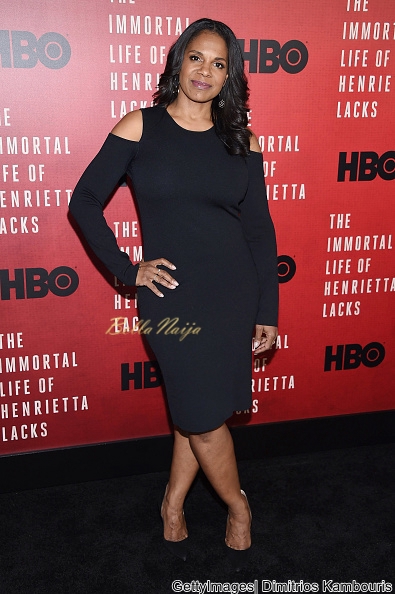 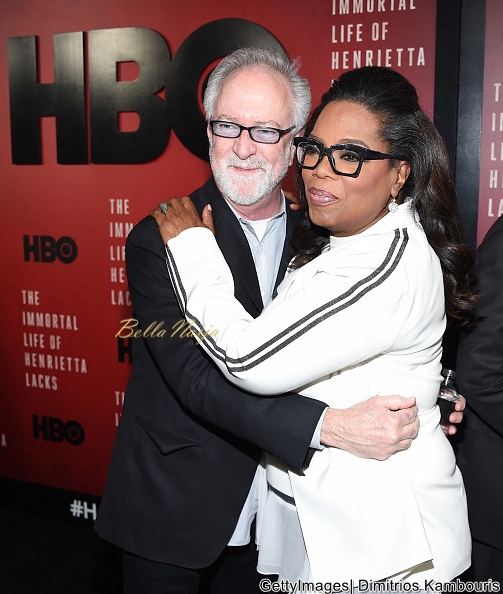 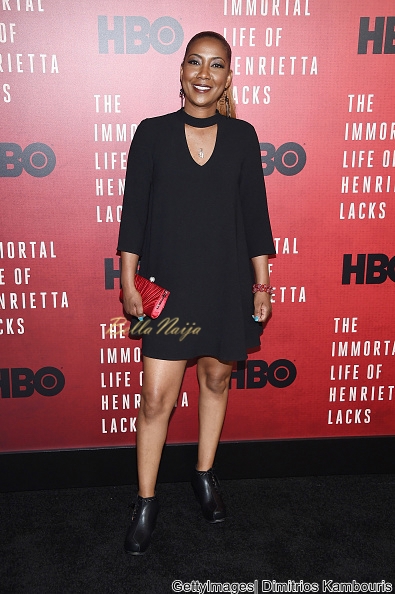 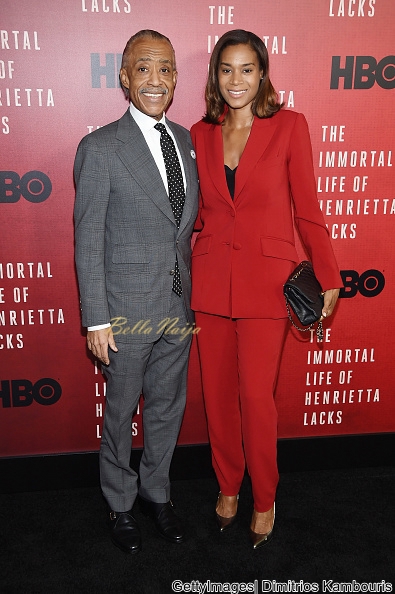 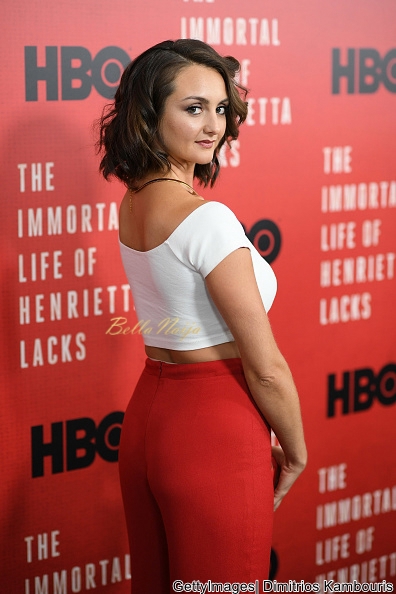 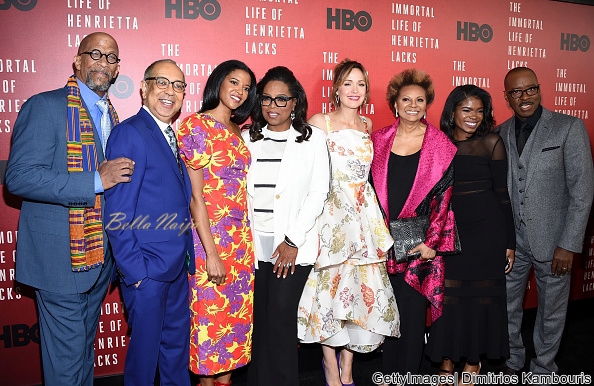 Drake’s Home gets Burglarized by an Oddly Thirsty Woman!