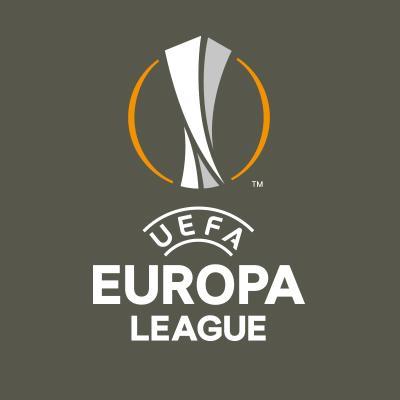 A high-tension cable reportedly fell on a football viewing center in Calabar killing over 30 people. The victims assembled at the centre to watch a UEFA Europa League quarter-final match between Manchester United and Anderlecht on satellite television.

Electricity authorities said it is illegal to erect any building around areas with high tension cables.