Sean “Diddy” Combs has got a new project he’s pushing. The 47-year-old entertainer and business mogul has just announced that his brand new documentary “Can’t Stop, Won’t Stop: The Bad Boy Story” will be exclusively available to Apple Music subscribers starting on June 25.

The documentary will chronicle Sean and his record label’s precipitous rise in the mid-90s to the top of the music business, as well as the trials and tribulations he faced in putting together last year’s 20th anniversary Bad Boy Reunion shows in two weeks and with artists who hadn’t performed in years. 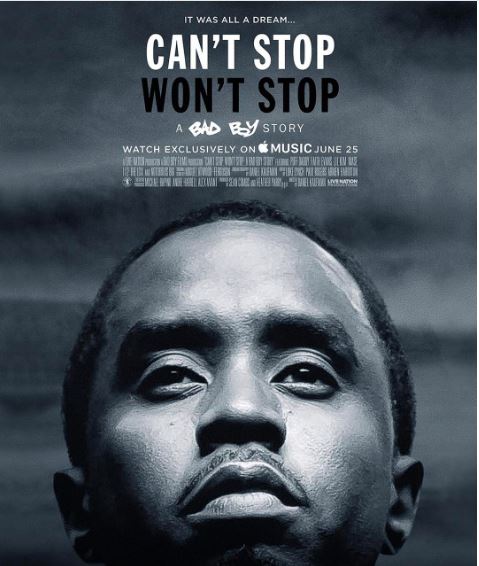 The rest of the Bad Boy Records family – Lil Kim, Faith Evans, Mase, Carl Thomas and French Montana – were also premiere at the premiere of “Can’t Stop, Won’t Stop: The Bad Boy Story” which held as part of the 2017 TriBeCa Film Festival on Thursday (April 27) in New York City. 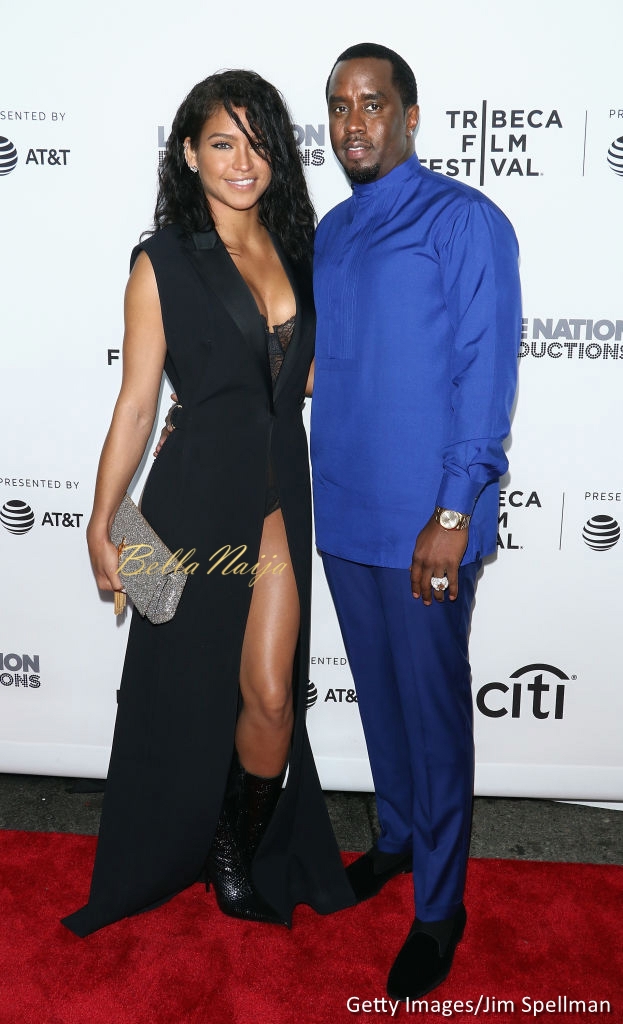 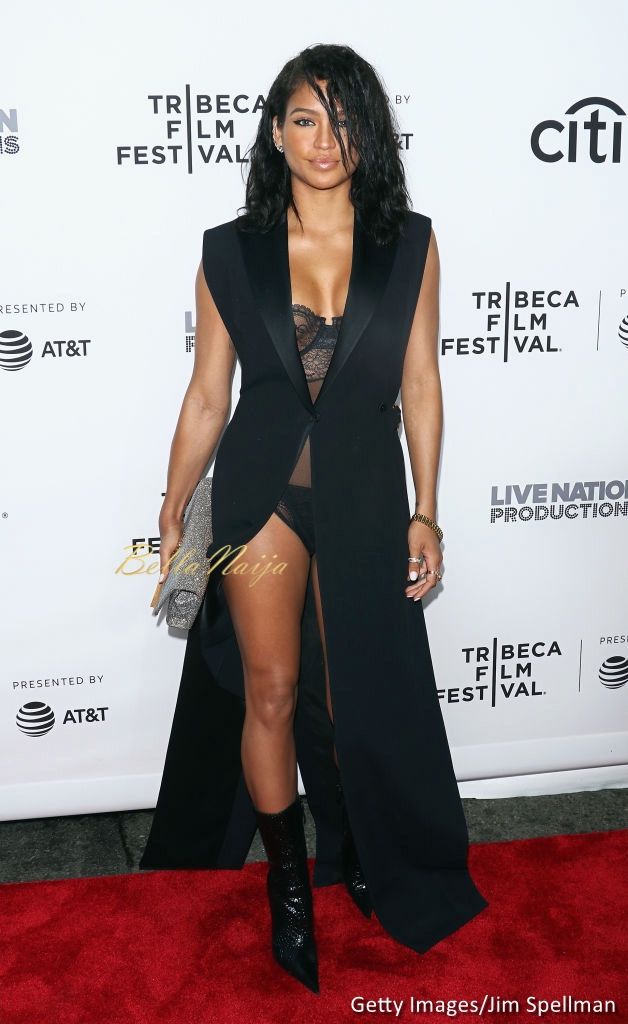 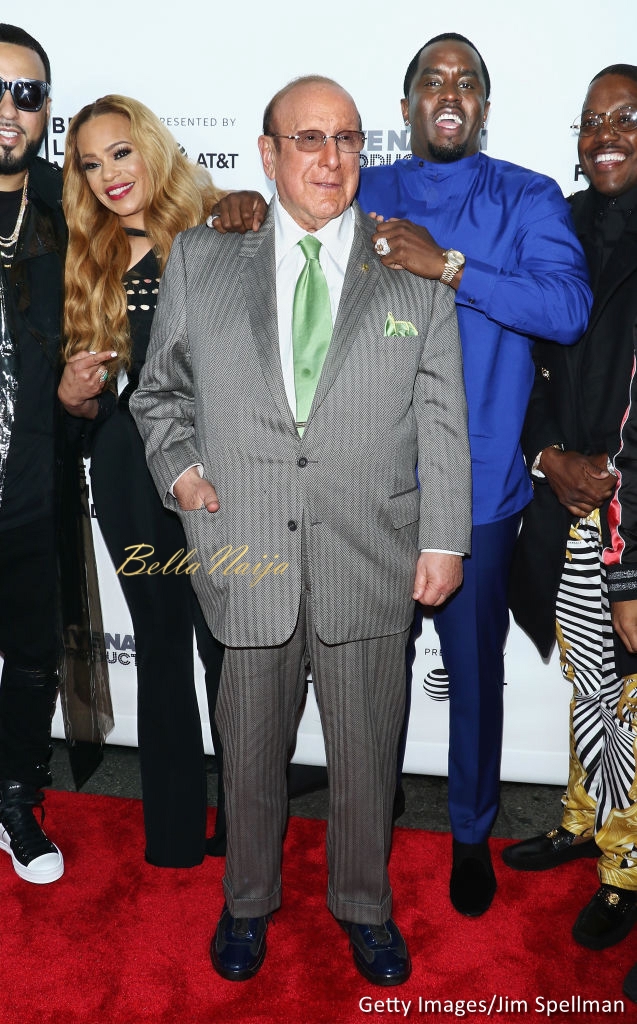 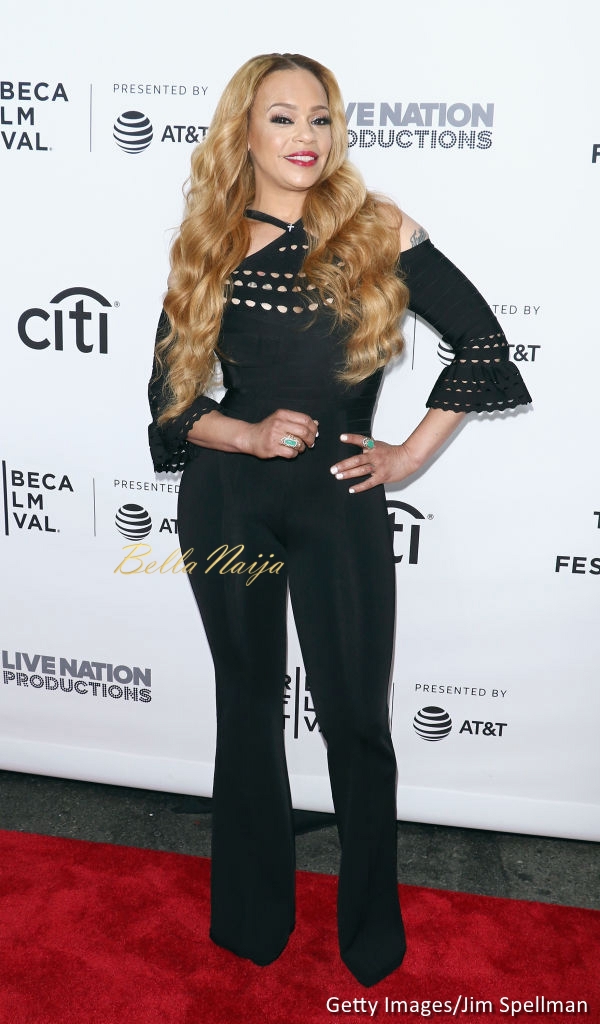 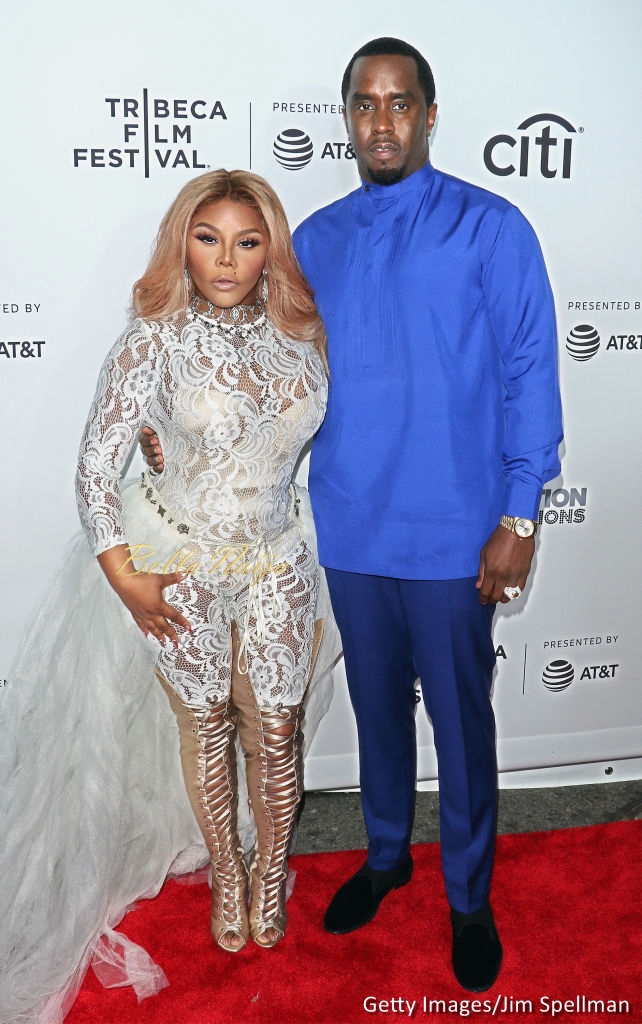 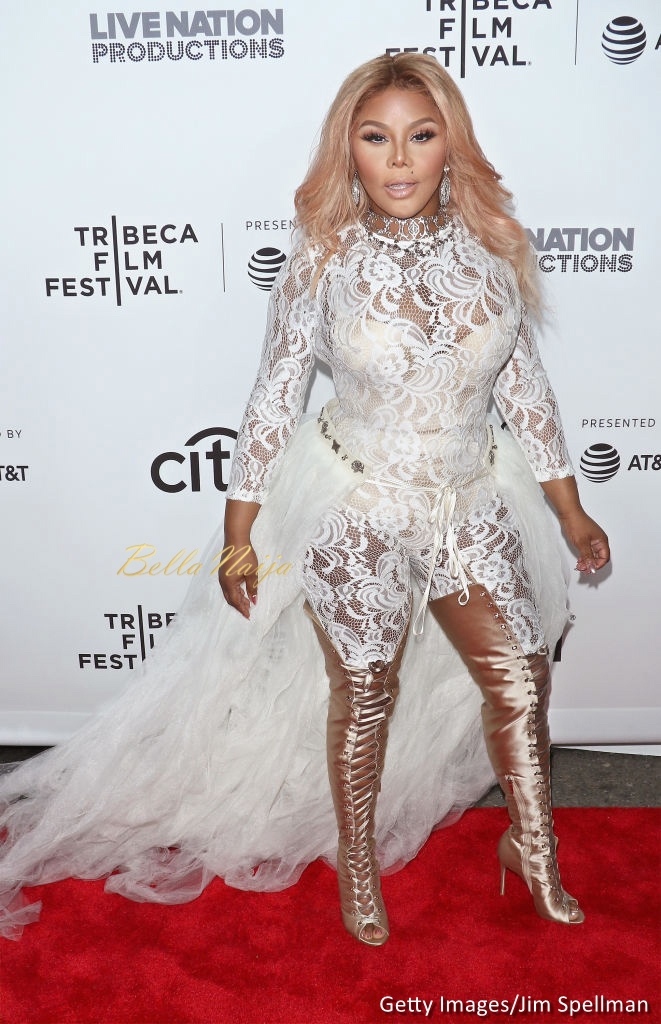 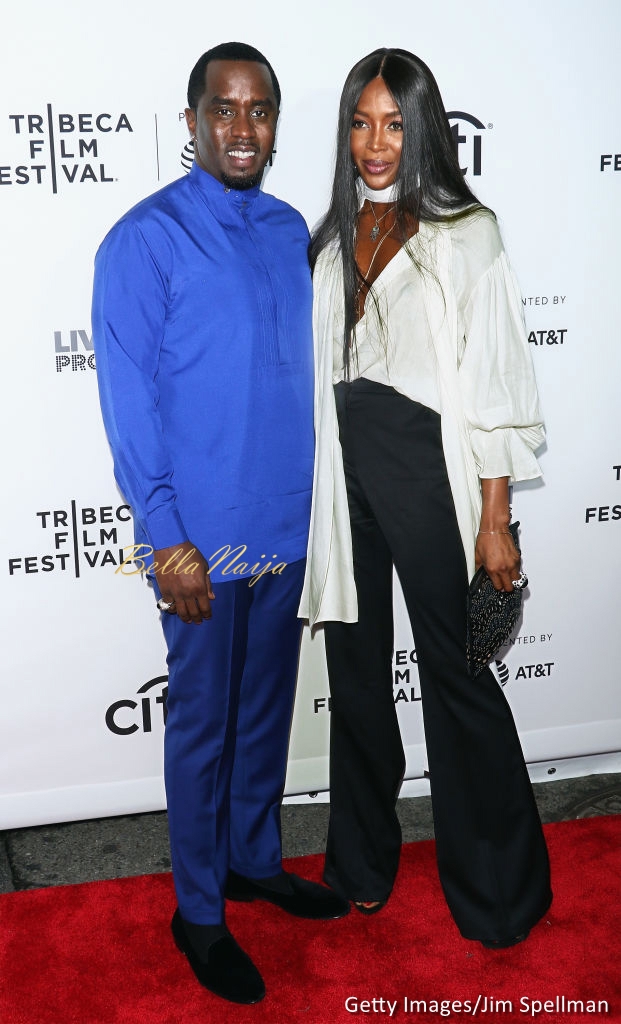 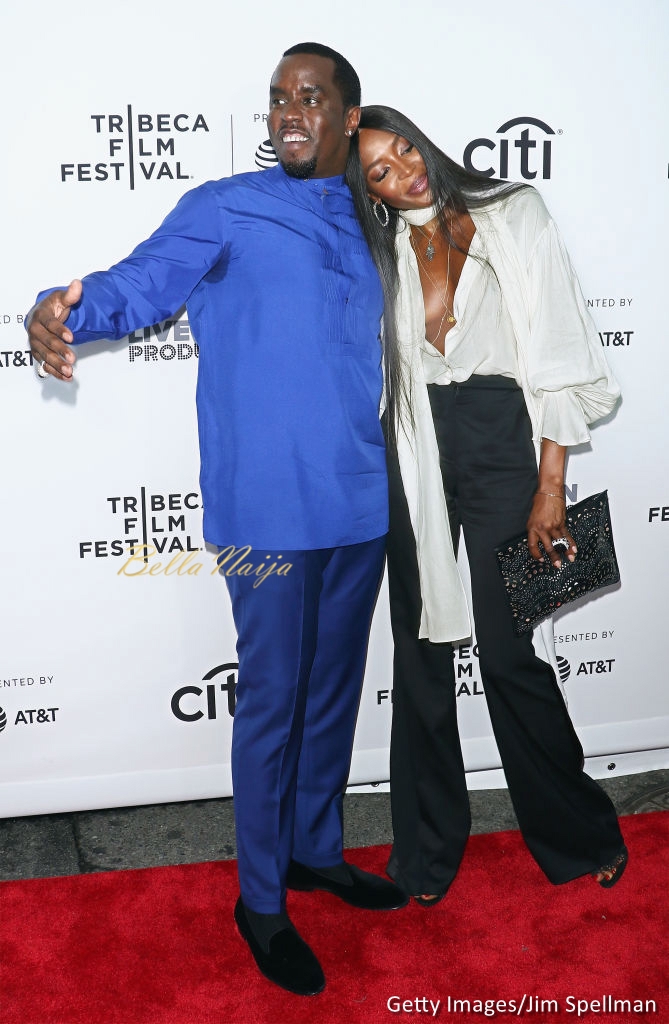 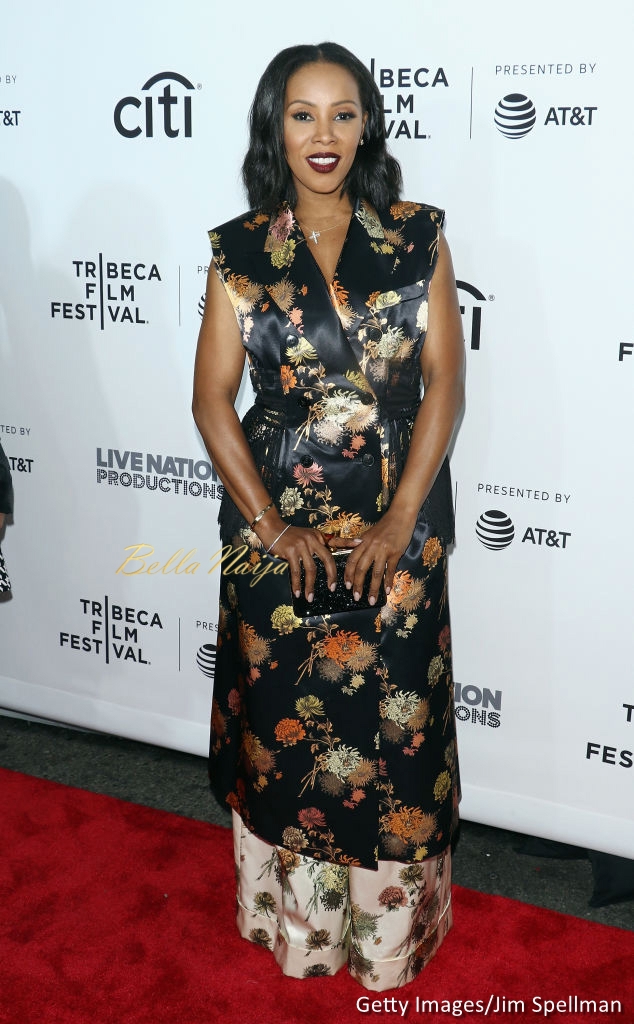 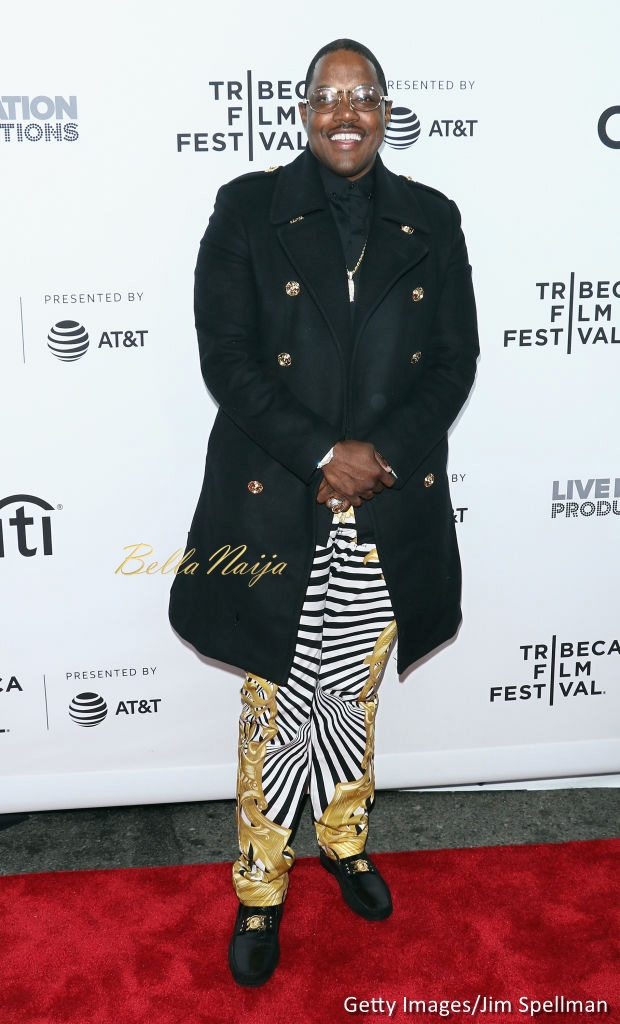 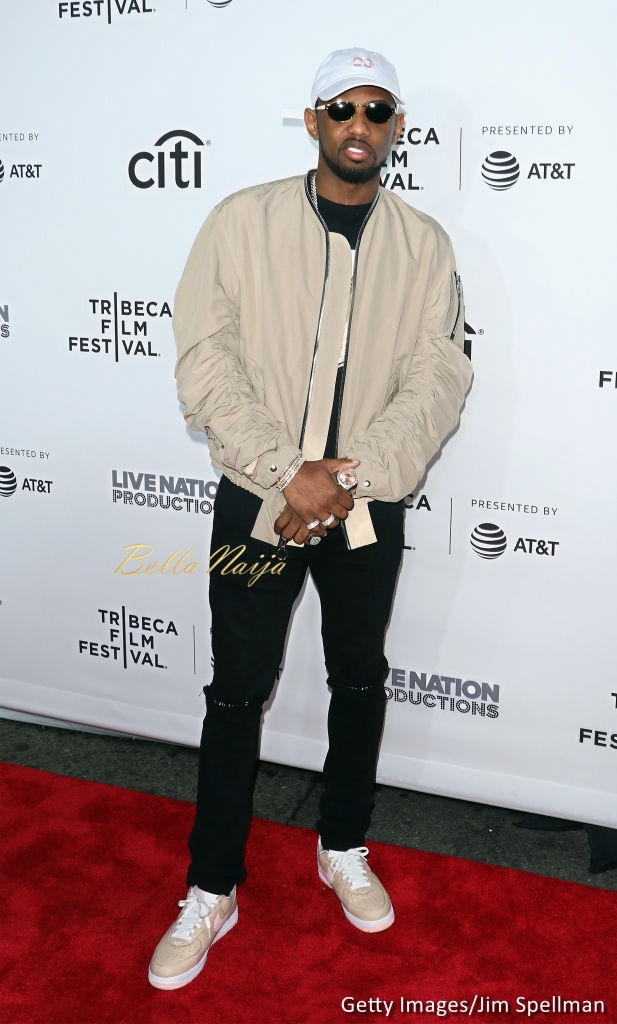 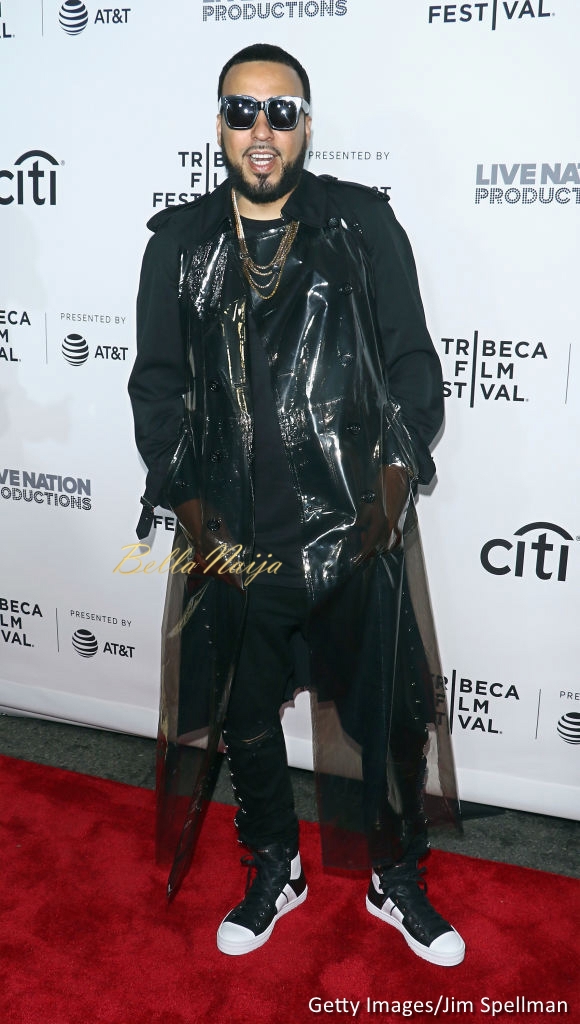 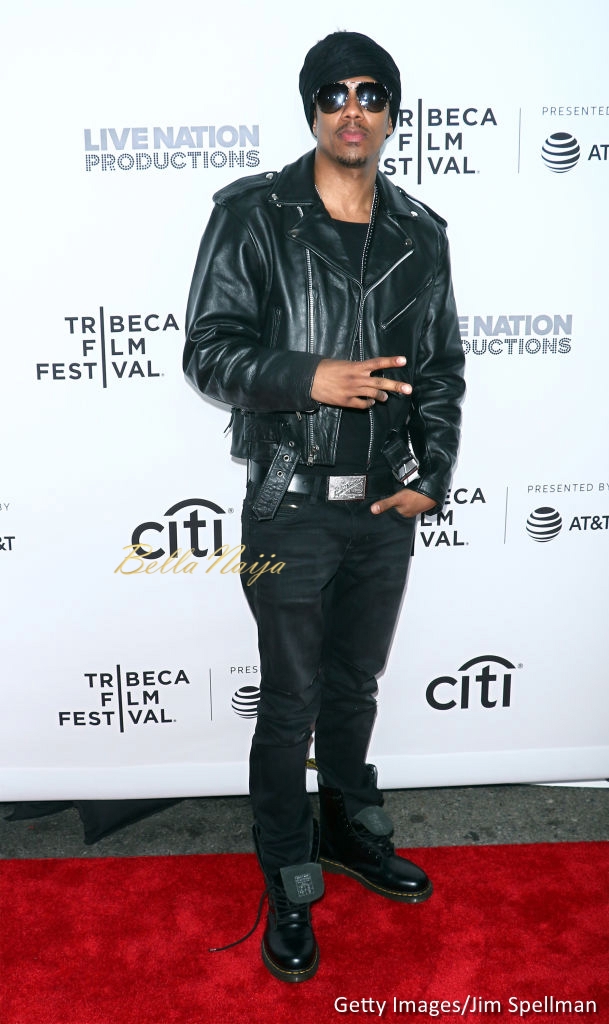 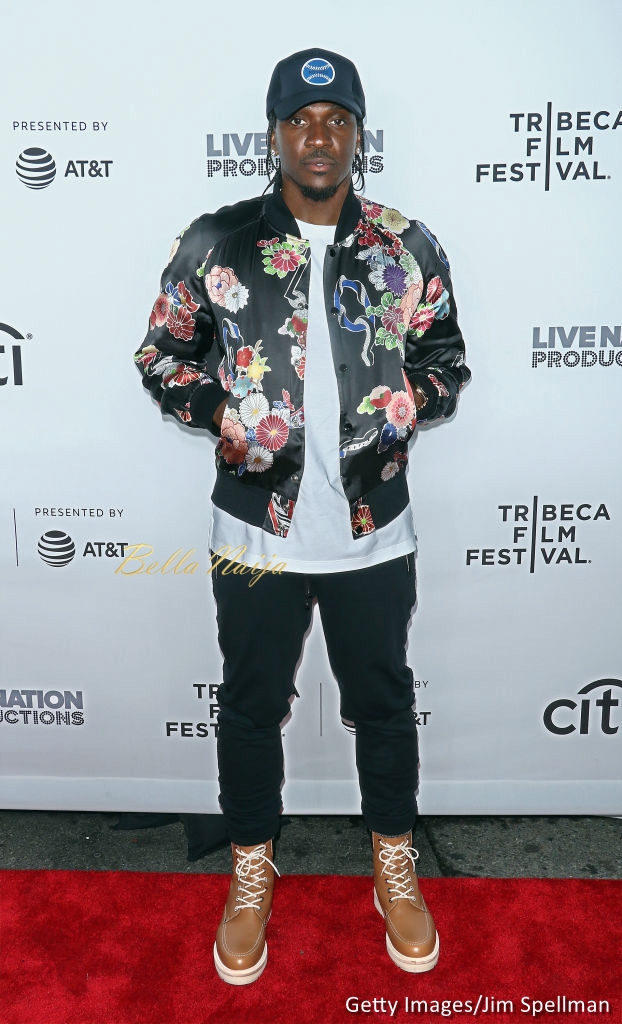 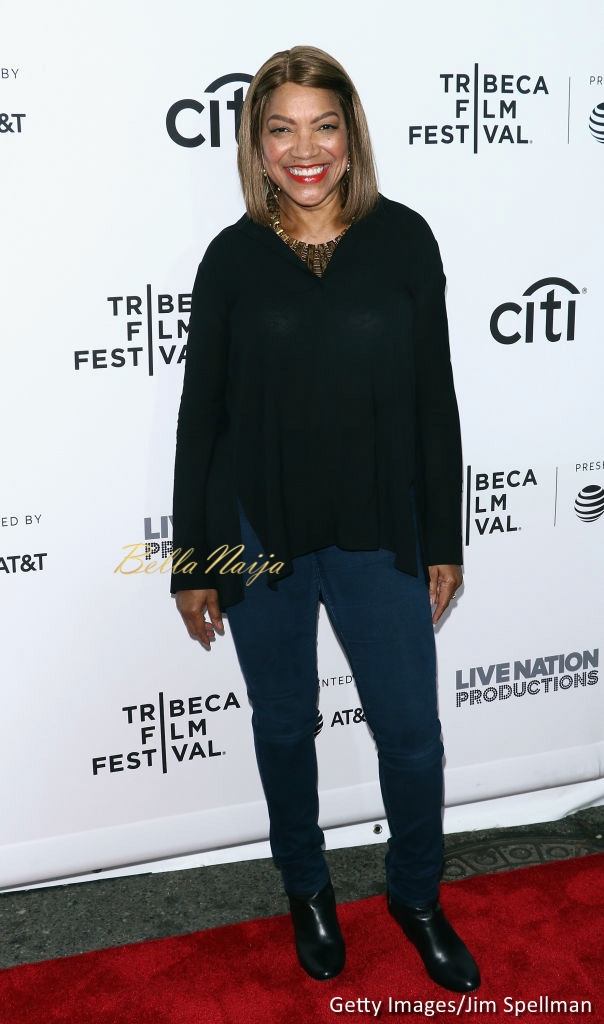 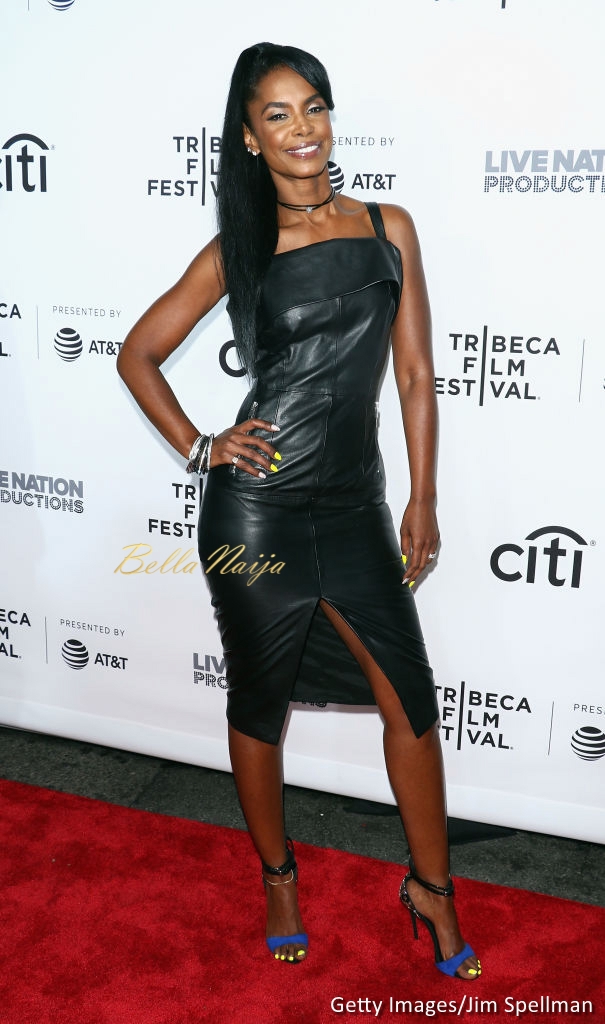 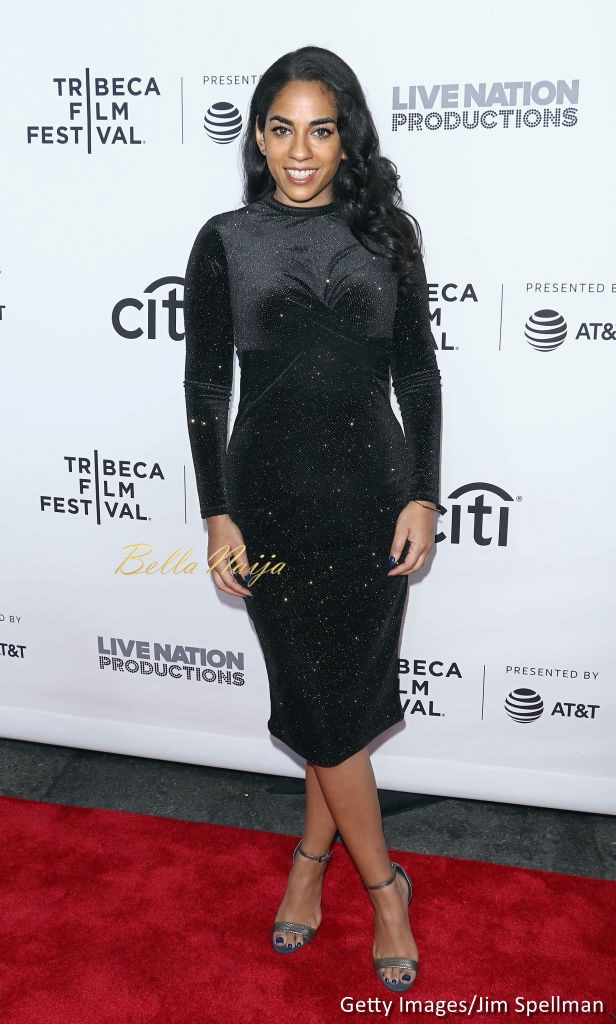 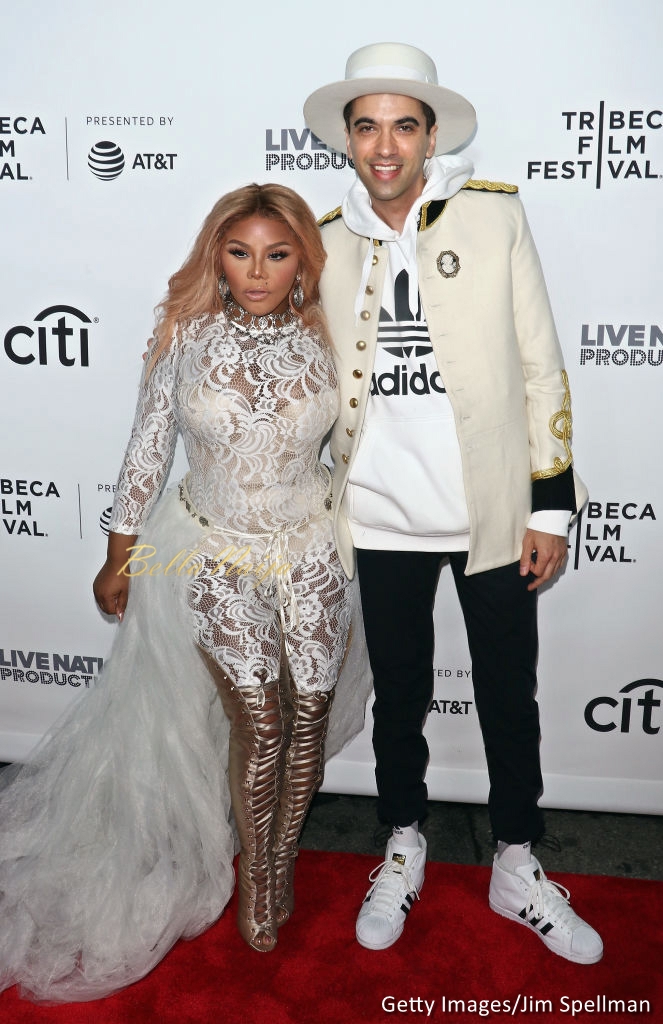 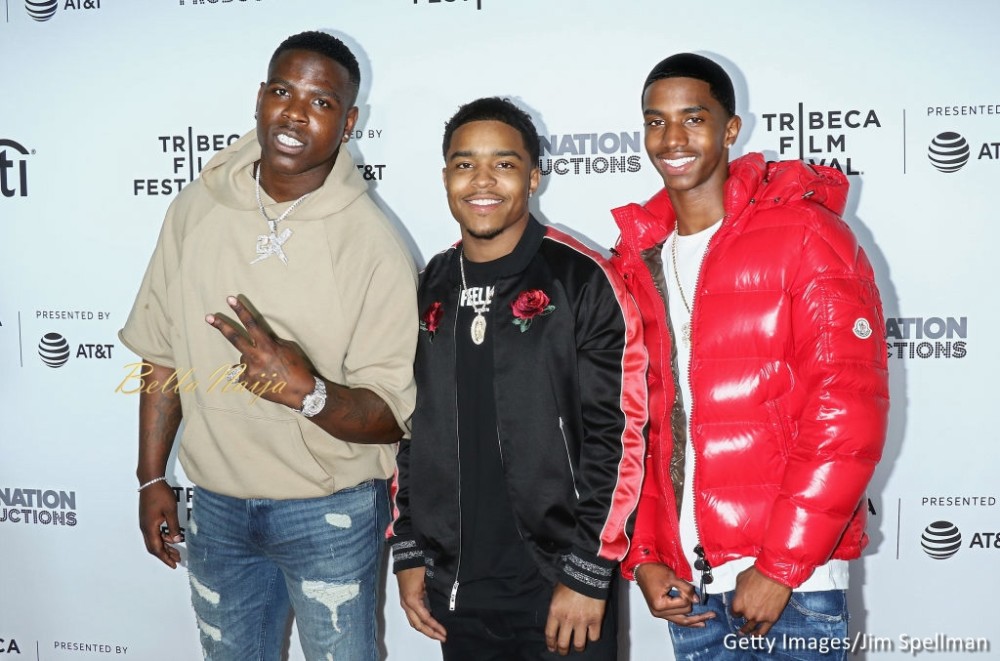 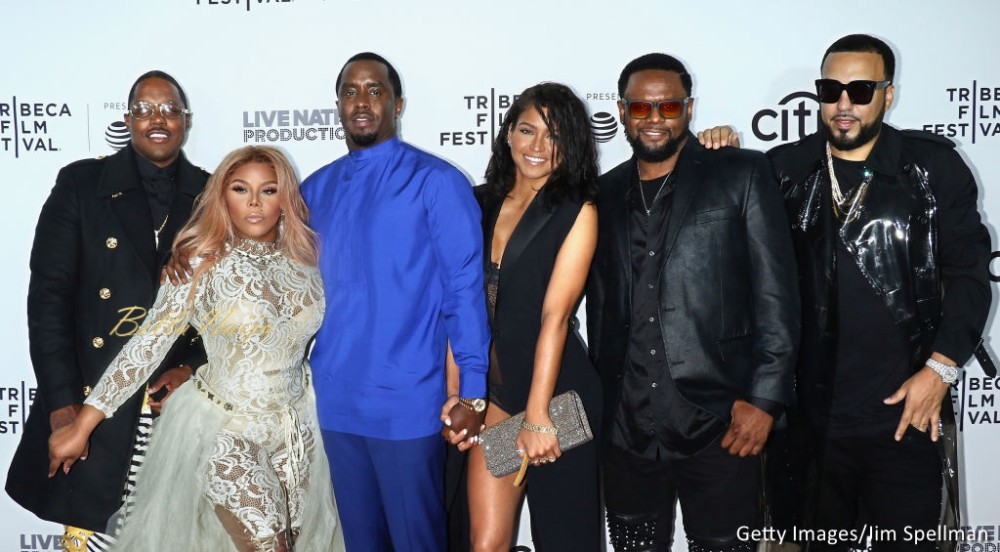 Mo Abudu Loves Lisa Folawiyo and So Do We! See her Chic Ankara Looks for #RichardQuestinNigeria