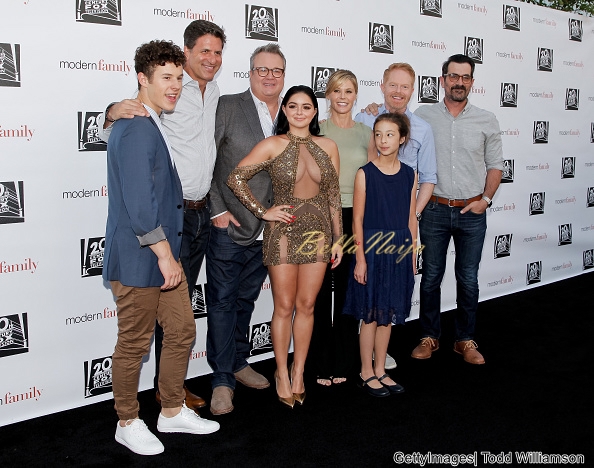 On Wednesday night, ABC network managed to drag the cast and creators of hit TV show Modern Family to the ATAS Event for a panel talk at Saban Media Center in North Hollywood, California.

Ariel winter who stole the show in her eye-popping stylish number walked the red carpet along with her on-screen family Sophia Vergara, Ty Burrell, Nolan Gould, Julie Bowen and her beau Levi Meaden, among others.

Despite ratings being down year-over-year, Modern Family still ranks as ABC’s No. 1 comedy, with the most recent season(8) averaging a 4.0 rating in the key demo. The show also remains a lucrative property for 20th century thanks to syndication deals with USA Network and other channels. 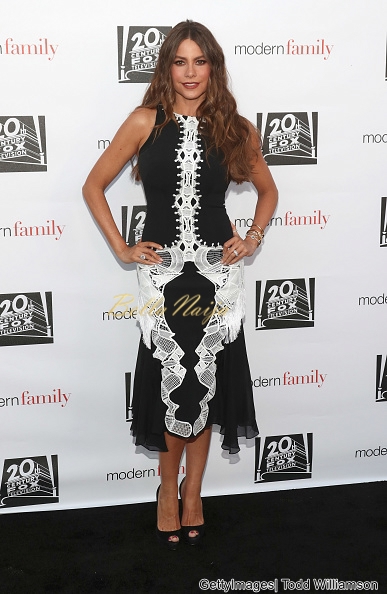 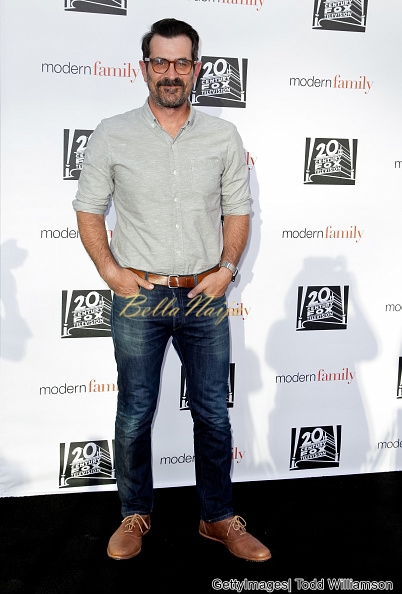 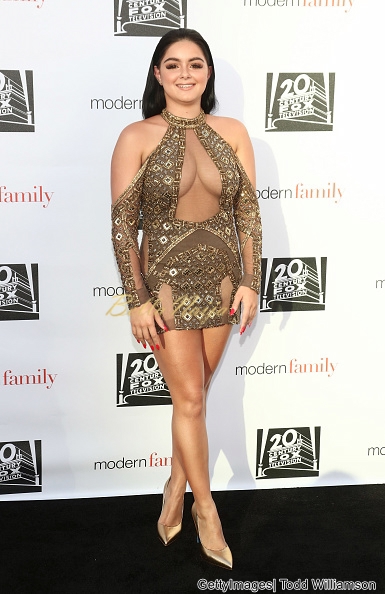 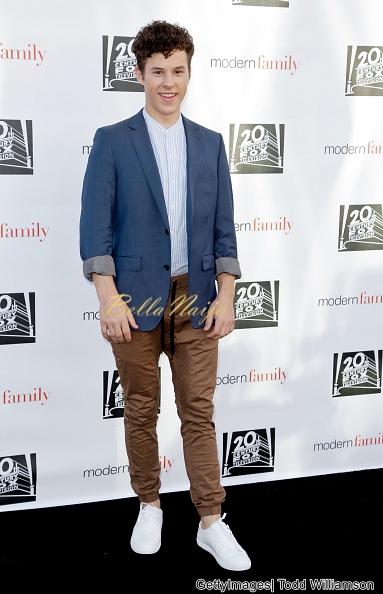 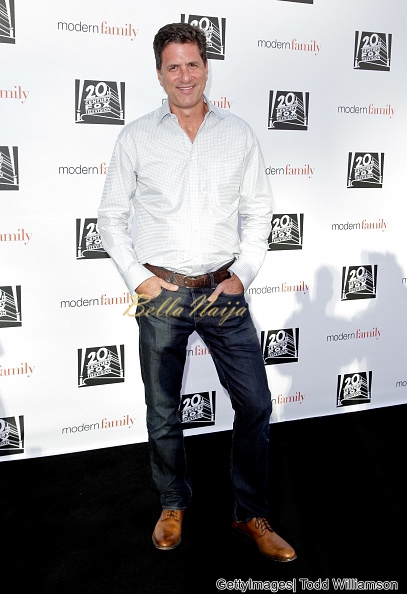 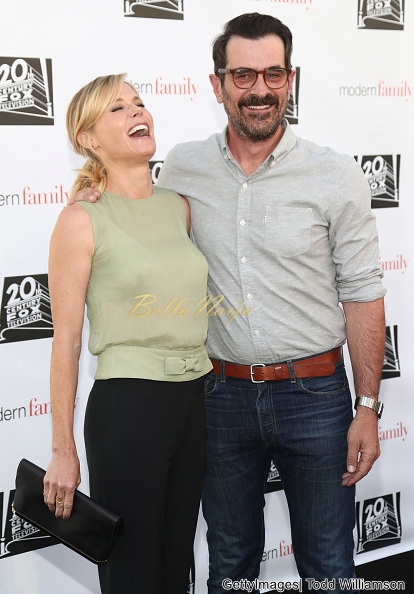 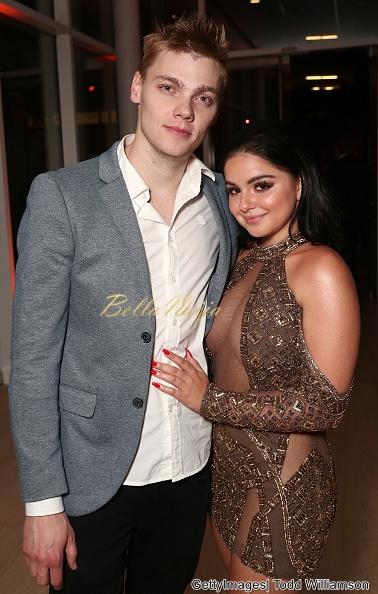 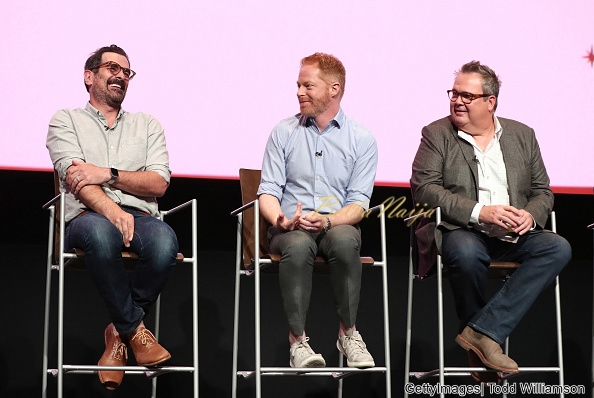 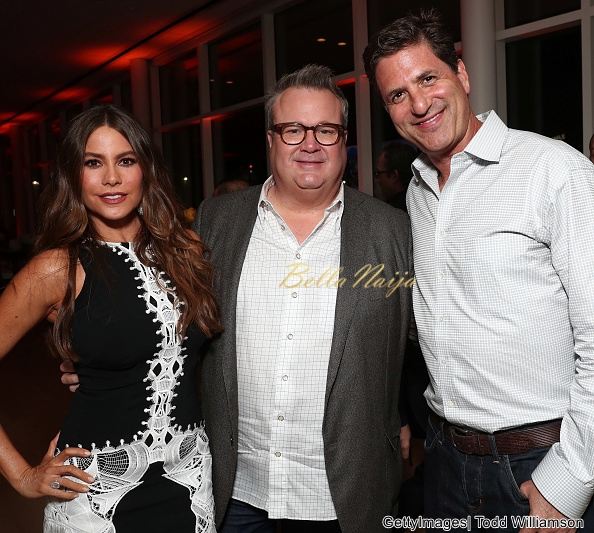