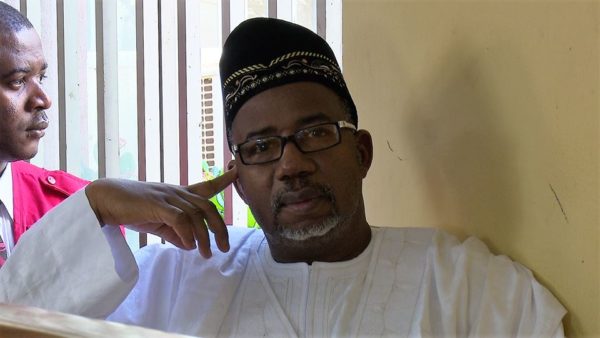 Justice A. M. Talba of the Federal Capital Territory (FCT) High Court sitting in Gudu, Abuja, on Friday granted bail to a former minister of FCT, Bala Mohammed on a 6-count charge of abuse of office, false declaration of assets and fraud to the tune of N864million preferred against him by the Economic and Financial Crimes Commission (EFCC).

He was admitted to bail in the sum of N500million with two sureties in like sum. One of the sureties must be a senator and the other, a director in any of the federal government establishment. Both sureties must have landed properties in the FCT with Certificates of Occupancy and must have evidence of tax clearance in last one year. The defendant must also deposit his international passport with the registrar of the court.

Arraigned on Wednesday, May 10, Mohammed, while in office as minister, allegedly received N550million as bribe from the Aso Savings and Loans Limited with respect to some properties in the Asokoro area of Abuja. He is said to have corruptly used his position as Board Chairman of Aso Savings to undue advantage to himself by allocating four fully detached duplexes and 11 semi-detached duplexes valued at N314million through the Presidential Taskforce on Sale of Governments Houses. The former FCT minister is also accused of making false declaration of his assets.

He, however, pleaded not guilty to the charge.

Justice Talba fixed July 4, 2017 for trial and ordered the defendant to be remanded in prison custody pending the fulfillment of his bail conditions. 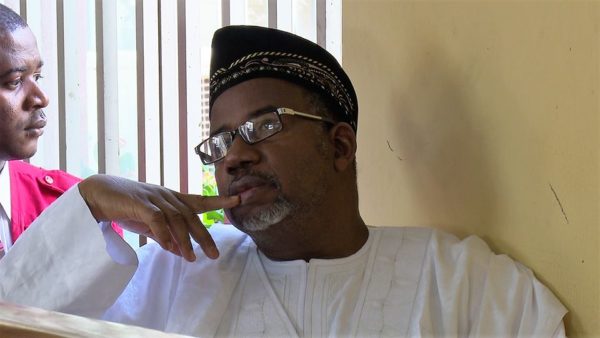 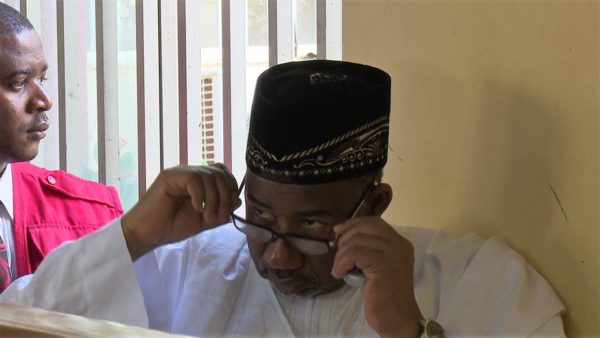