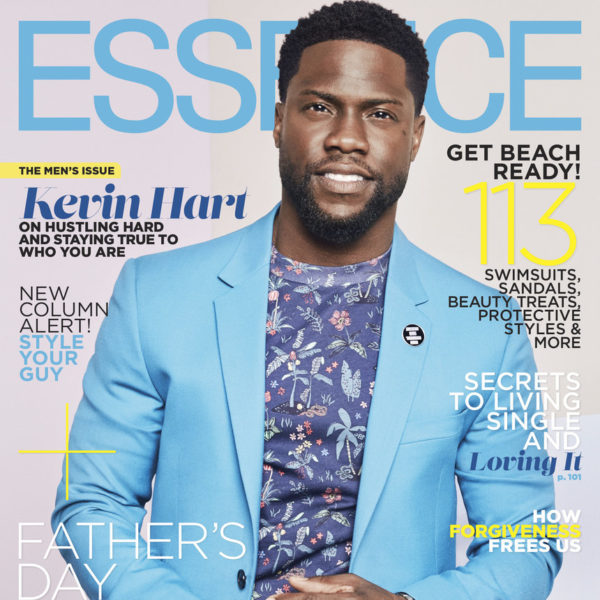 Gracing the June cover of Essence Magazine, Kevin Hart takes time from his jam-packed schedule to break down his keys to success.

Whether he’s starring in a new blockbuster, touring the world with his sold-out comedy shows, filling your social media timeline with love and dad goals alongside wife Eniko and children Heaven and Hendrix, with a new little one on the way, the 37-year-old comedic phenom really is unstoppable.

Talking to the magazine, the funny man revealed that his memoir, I Can’t Make This Up: Life Lessons, will debut later this year.

See another photo from the June issue below.

The Bachelor’s Ben Higgins and Lauren Bushnell Split Up