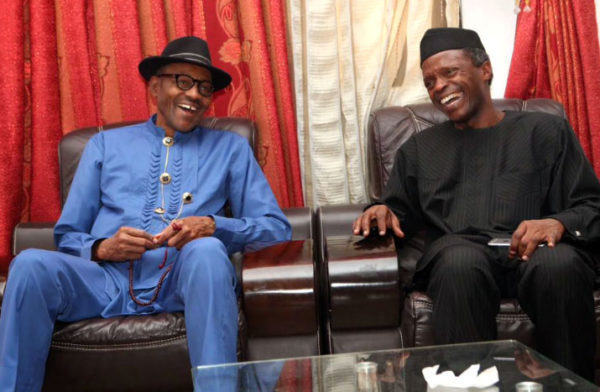 Ahead of the 2019 election, the South West region of President Muhammadu Buhari Campaign Organisation (BCO) has been inaugurated in Abeokuta, Ogun State. The BCO was launched for the second term ambition of the President whose first term ends on May 29, 2019.

Chairman of BCO’s Board of Trustees, Kabiru Dutsin-Ma said they were rejuvenating BCO from national to the grass root level to ensure that the legacies of President Buhari endured and to create awareness of the tremendous efforts of the Buhari led administration.

He said since President Buhari occupied the office of the Presidency, he had done a lot and many Nigerians are aware of the development. He added that BCO’s duty is to enlighten the public about these developments.

The National Coordinator of BCO, Danladi Pasali also highlighted some of the achievements of Buhari in economy, infrastructure, and war against corruption among others.

According to Vanguard, Members of BCO Board of Trustees present at the meeting were Hassan Isiyaka, Dr. Abdullahi Bawa Wase, and Salisu Garba.