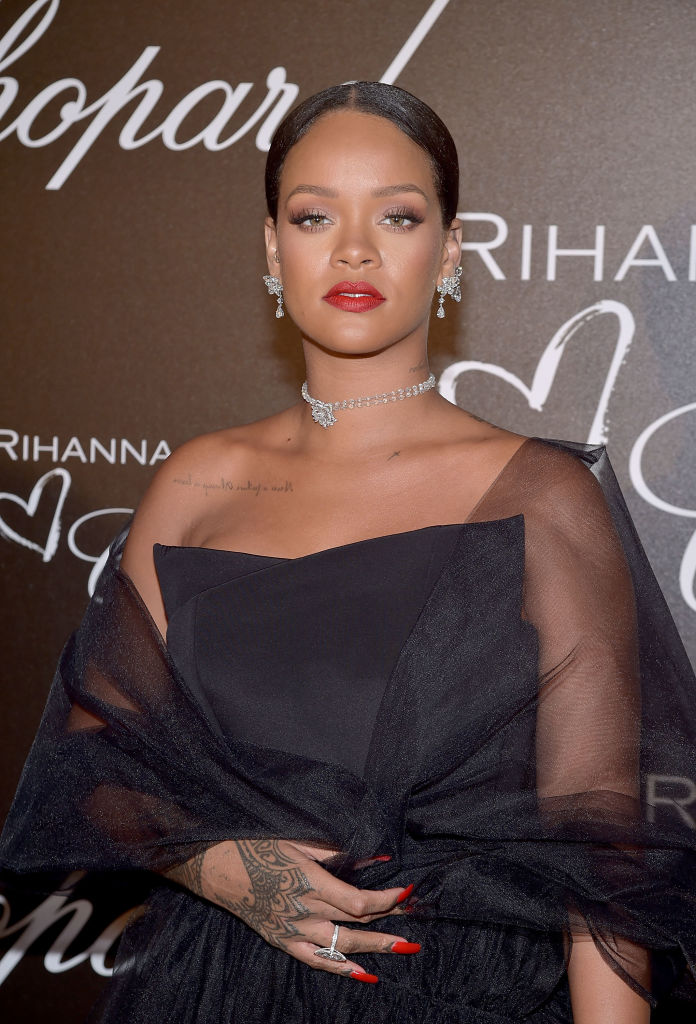 If the photos circulating the internet are anything to go by, then superstar singer Rihanna may be involved in a romantic relationship with a yet-to-be-identified man.

The photos, published exclusively by TMZ, shows Rihanna and the man in full PDA with the man.

The photos were reportedly taken on Monday in Spain where the duo are said to be vacationing.

Rihanna broke up with her long time boyfriend Chris Brown in 2009 who went physical on her, causing her severe injuries.

The singer has also been linked to Leonardo DiCaprio and Travis Scott in 2015.

She was also said to have called off an on-off romance with Drake in October 2016.

“God is with us! He loves us!” – Media Girl Taje Prest shares Testimony on Recent Fire Incident