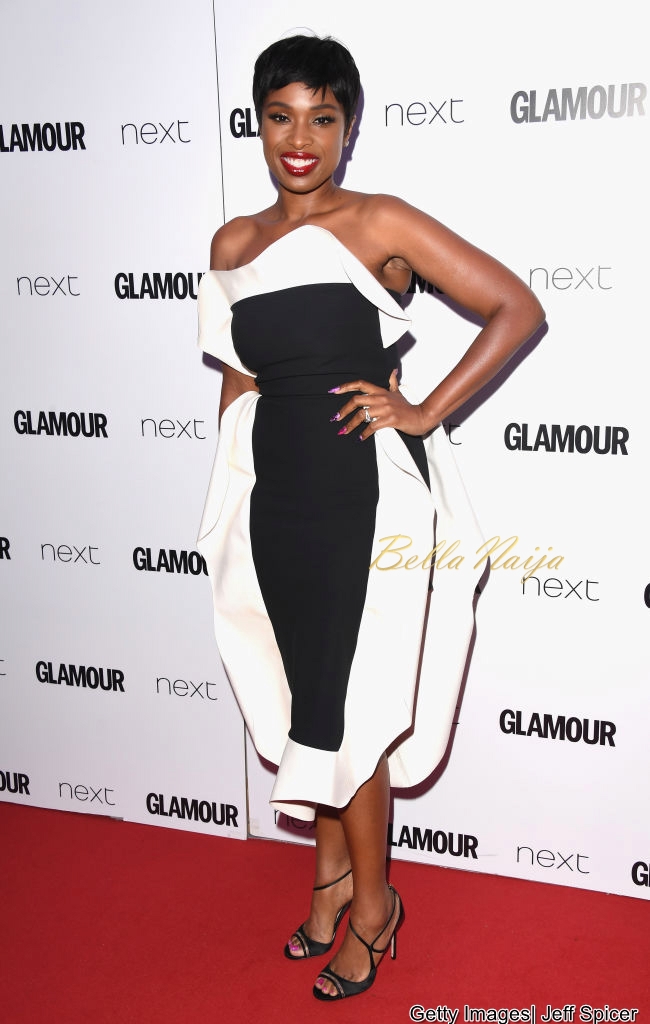 The GLAMOUR Women of the Year Awards is the biggest night of the year in the magazine calendar.  From the incredible dresses and designer suits to the beautiful speeches, the award ceremony was filled with talent and style.

Nicole Kidman gave an excellent speech as she collected her Film Actress Of The Year award. Paying tribute to the London terror attack, the Hollywood star said: “I’m so happy I’m here, in person, to give love back to London because London has given me so much. It is great to be standing here with you strong.”

Check out the celebrities who attended. 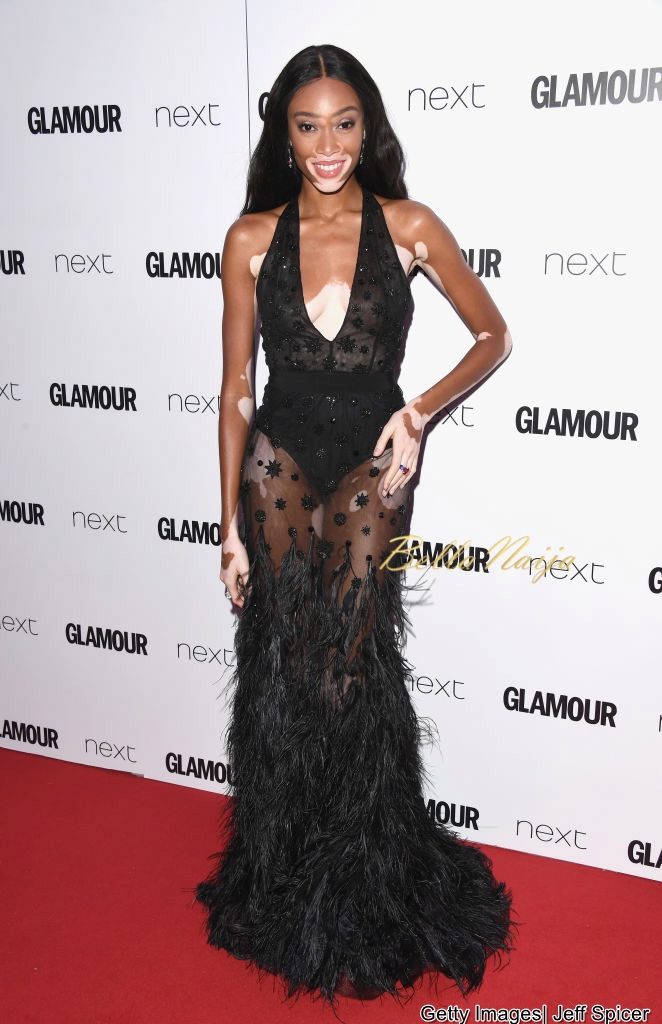 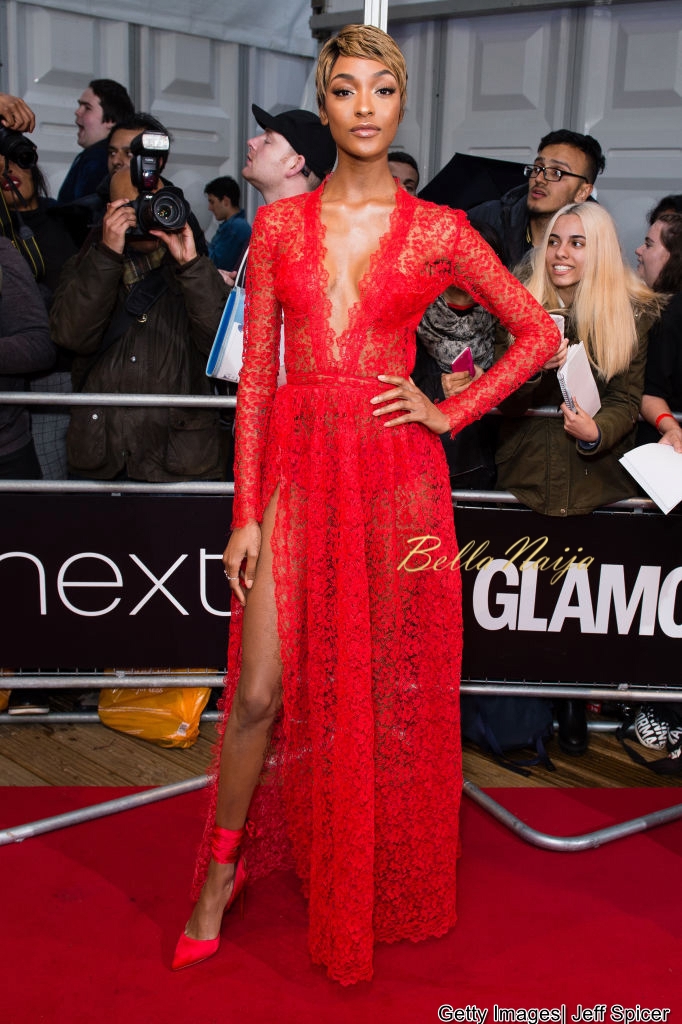 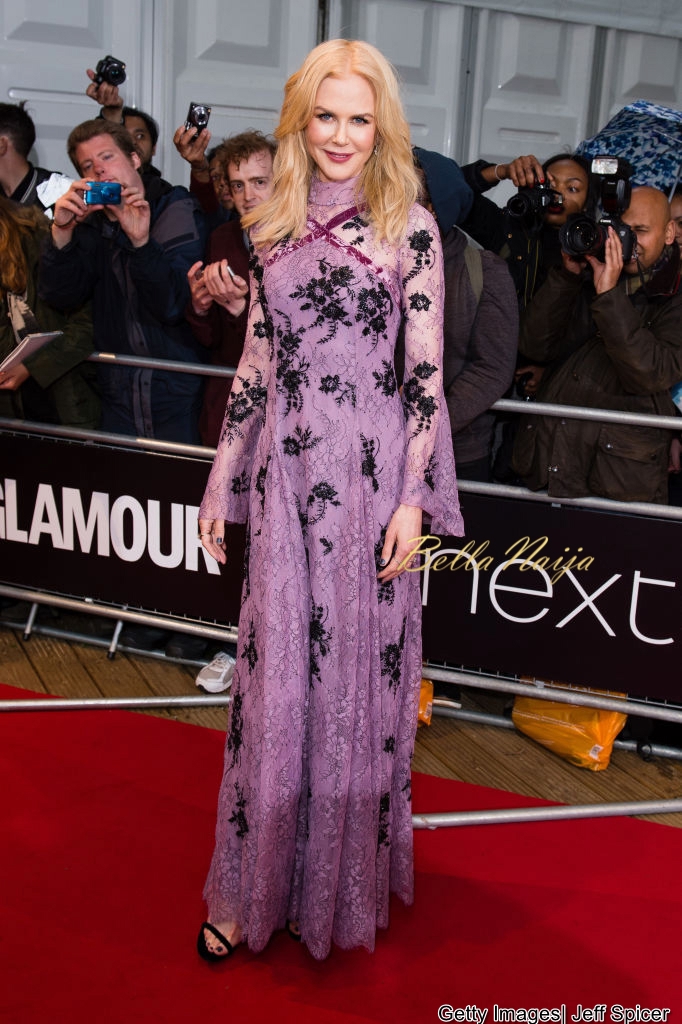 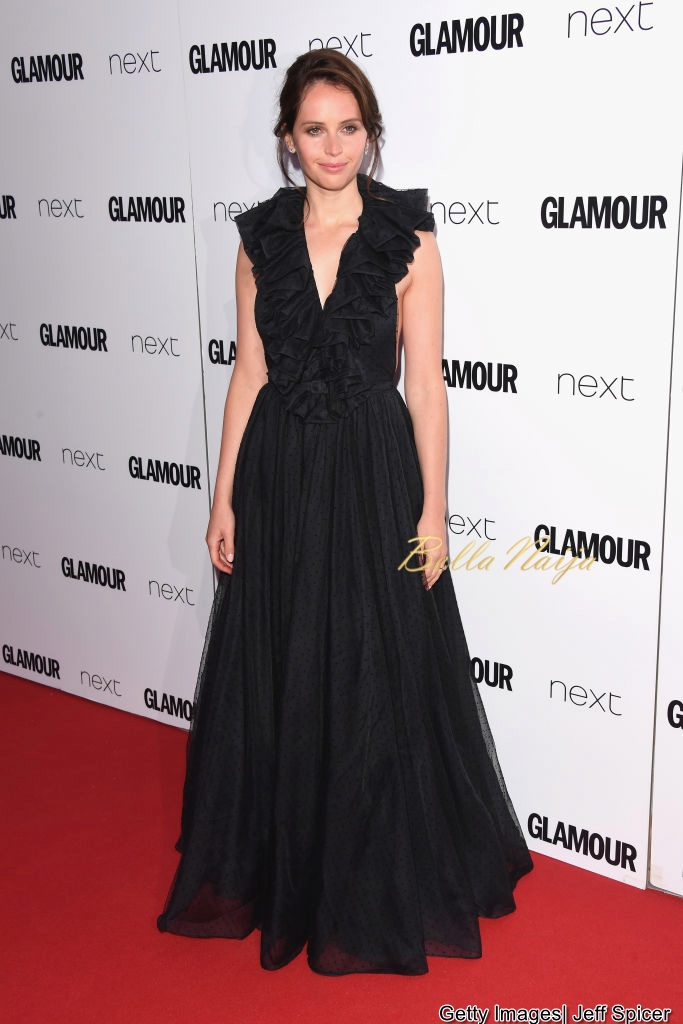 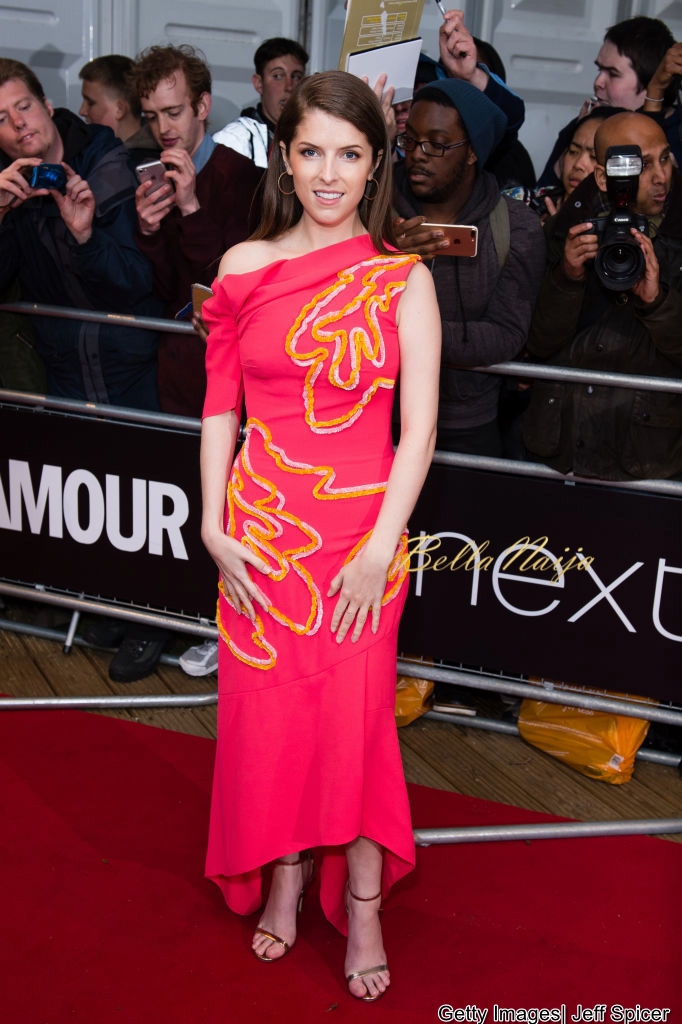 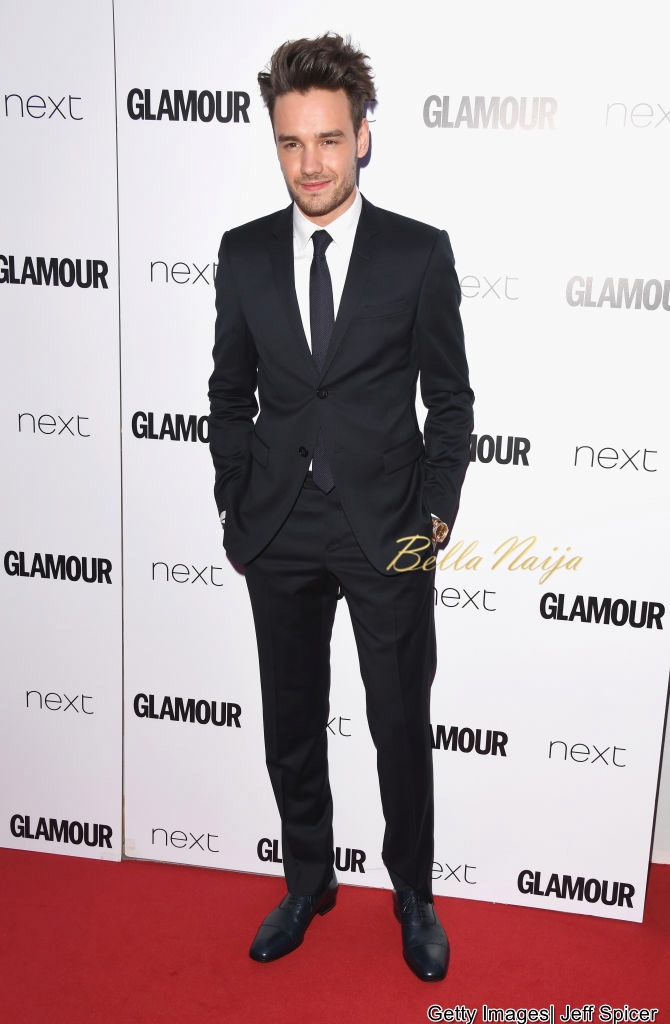 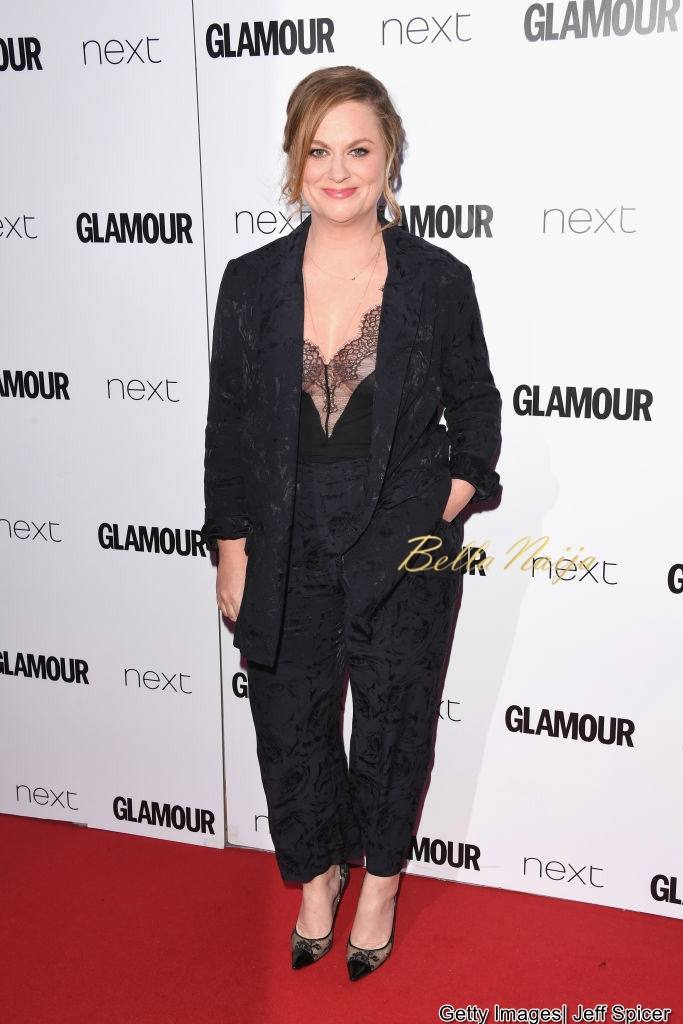 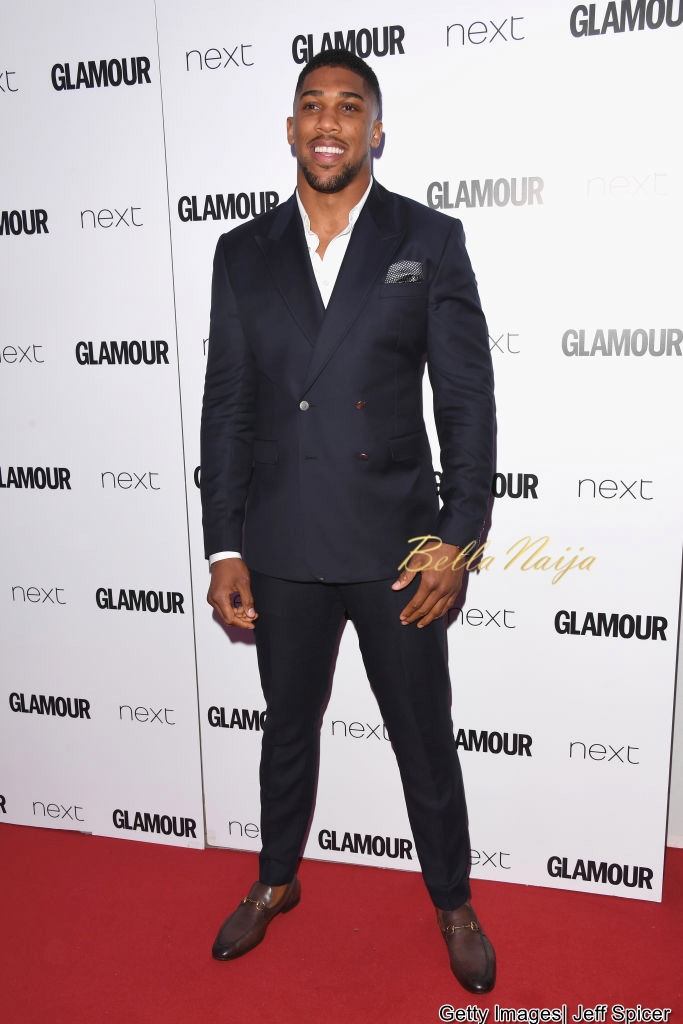 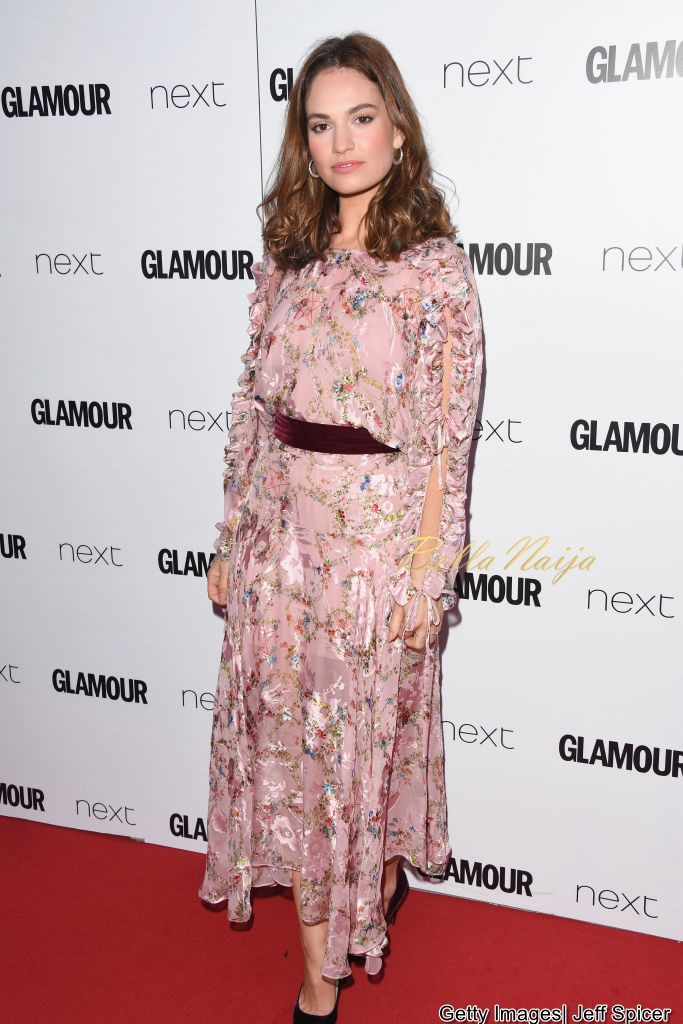 Man of The Year – James Corden

Love Your Skin with Dr. Ebele: To Tone Or Not To Tone