JAY-Z’s '4:44' Album goes Platinum less than a week after release 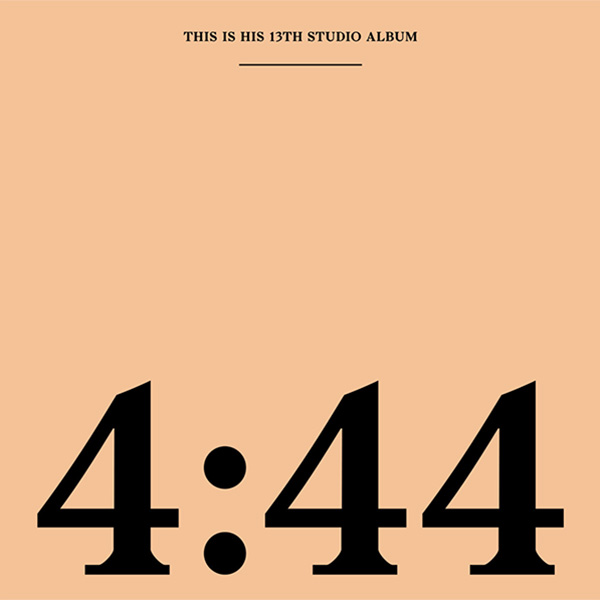 JAY-Z’s new album 4:44 released on June 30th exclusively to Tidal subscribers and Sprint customers have gone platinum according to the Recording Industry Association of America (RIAA).  The announcement was made early Wednesday morning by the Association.

This means the album has been sold at least 1 million times.

In 2013, Magna Carta Holy Grail also went platinum after JAY-Z sold a million copies to Samsung to give Samsung users for free, prompting the RIAA to change its rules to allow Samsung downloads to count toward certification as soon as the album was released.

4:44 is expected to be released on Apple Music and iTunes this week according to Billboard.

#Budget2017: You are dealing with NASS not Lagos Assembly – Senator tells Fashola