"Is it okay for a close friend to date your ex?" - Damilola Adegbite Attoh asks 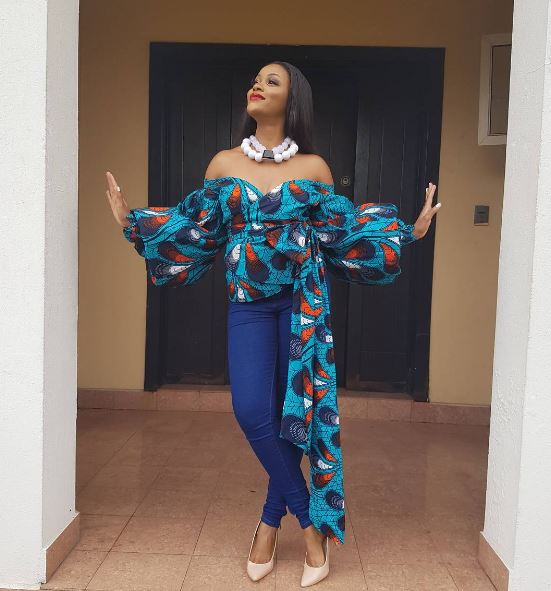 So I got into a conversation yesterday and I would like your opinion. I too have been on the receiving end a few times. Is it okay for a close friend to date your ex? Not an ex that she didn’t know you were dating. An ex that she knew you with well! She knew all your personal jist! Is it betrayal? What is your opinion?