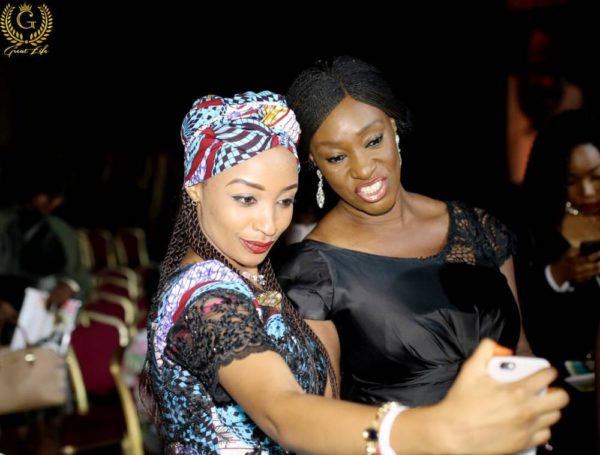 Lagos was ground to a standstill last Saturday as the crème de la creme of society, and top industry stakeholders converged at the prestigious Eko Hotels and Suites for the premiere of the epic romance, Tatu. The suspense-filled movie produced and directed by the award-winning producer, Don Omope, was adapted from a novel of the same title, written by Dr Abraham Nwankwo, former Director-General of the Debt Management Office (DMO).

Shot in scenic locations across Lagos and Ibadan, Tatu, slated for release in cinemas across Nigeria from September 15, 2017, is a contemporary African epic and adventure story, a fast-paced action-drama centred on the conflict arising from a mother’s desperate quest to have a child, the intrigue, complications and cultural bias therein. The film features a host of A-list Nollywood actors that include Segun Arinze, Desmond Elliott, Gabriel Afolayan, Hafiz Oyetoro (Saka), Toyin Aimakhun-Abraham, Rahama Sadau, Sambaza Nzeribe, Funlola Aofiyebi-Raimi, and Frank Donga. 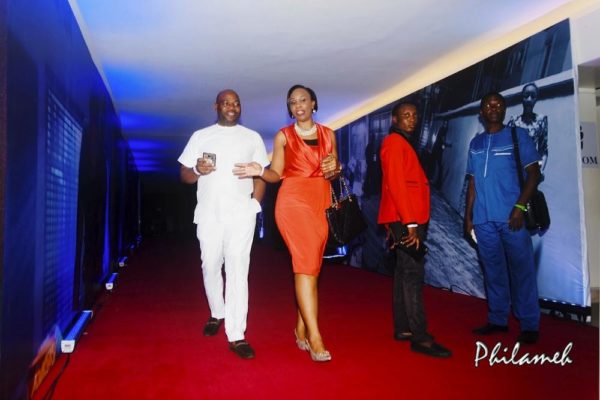 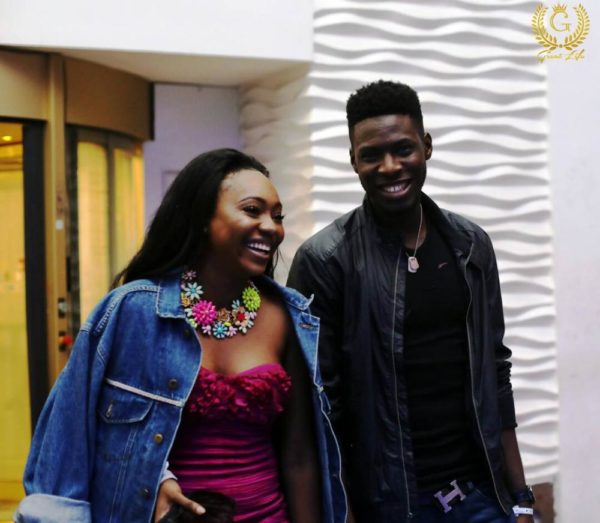 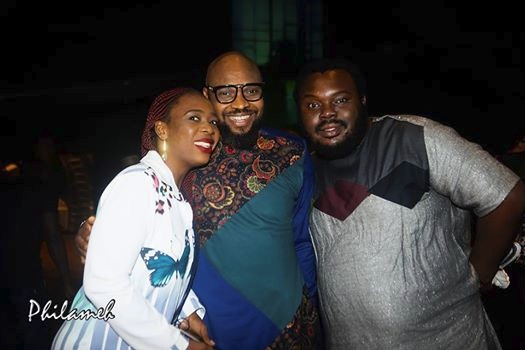 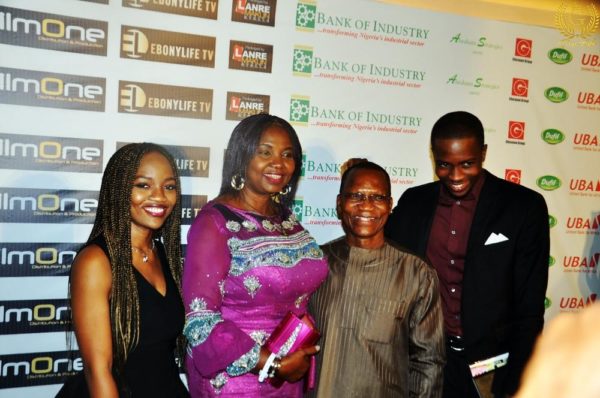 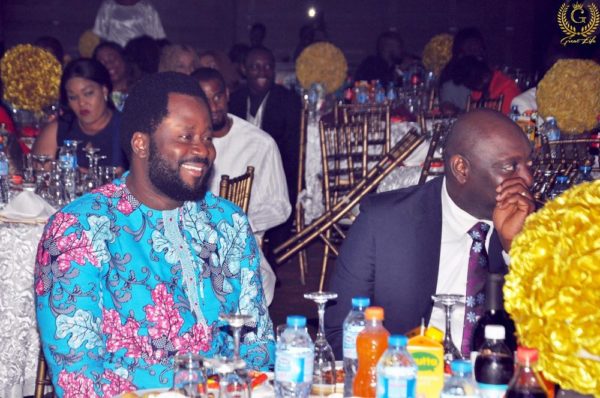 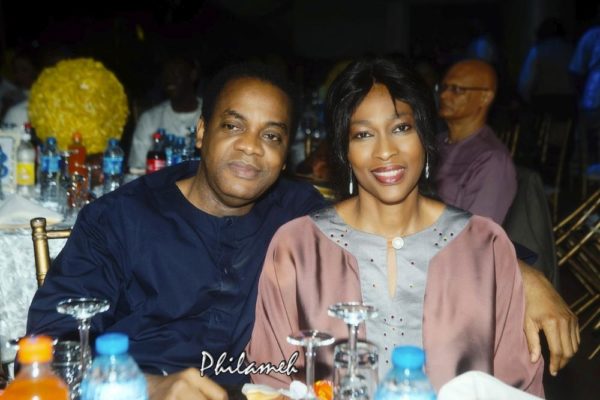 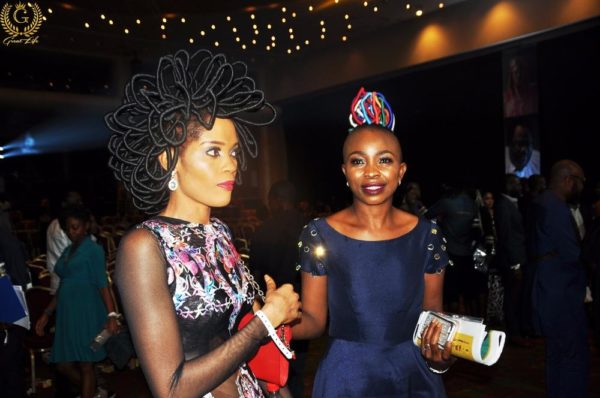 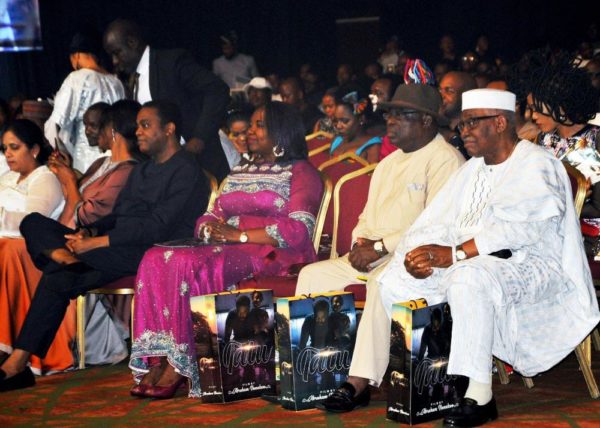 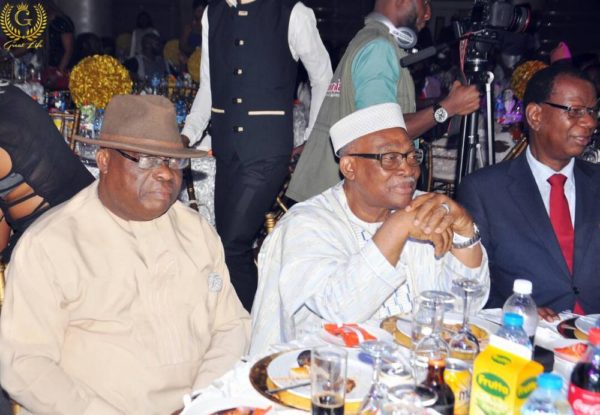 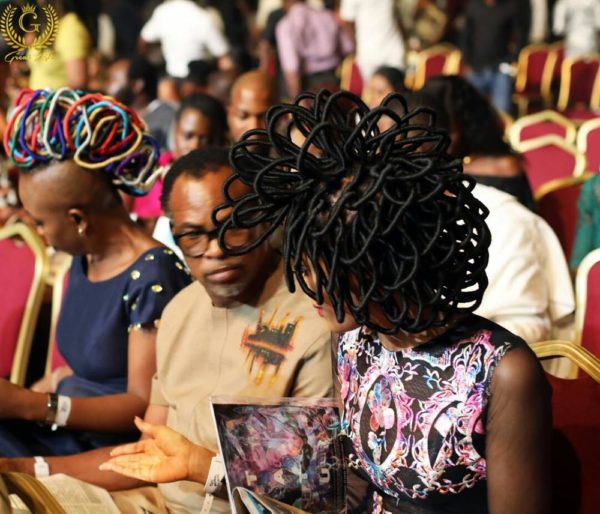 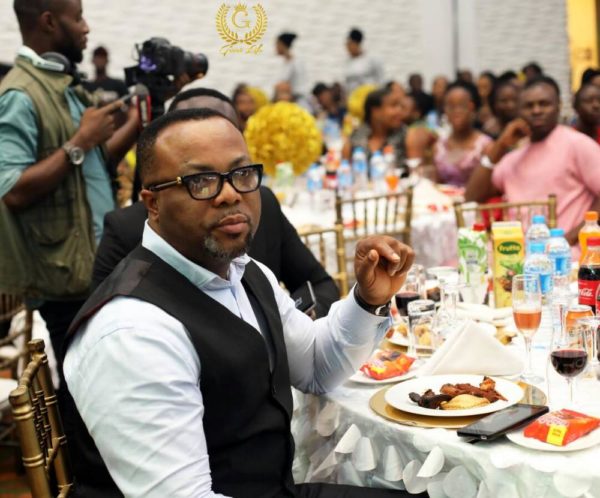 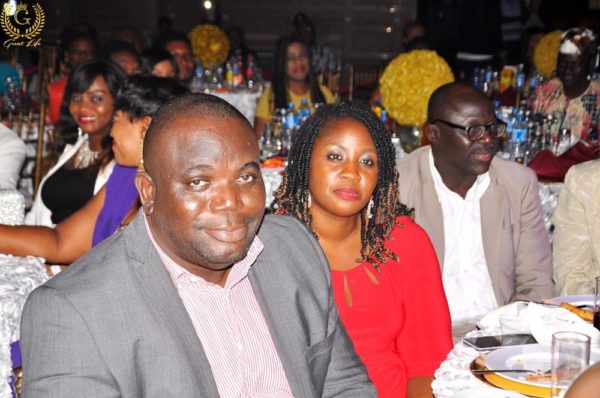 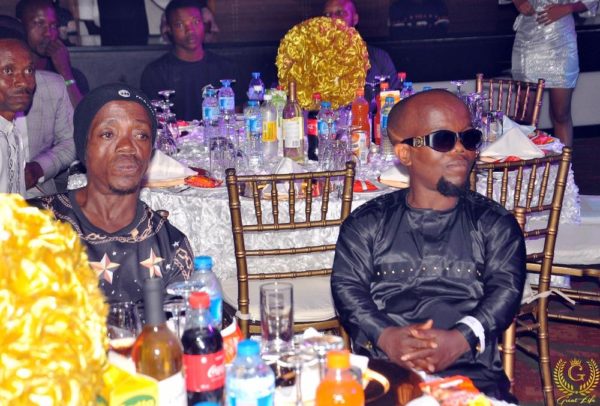 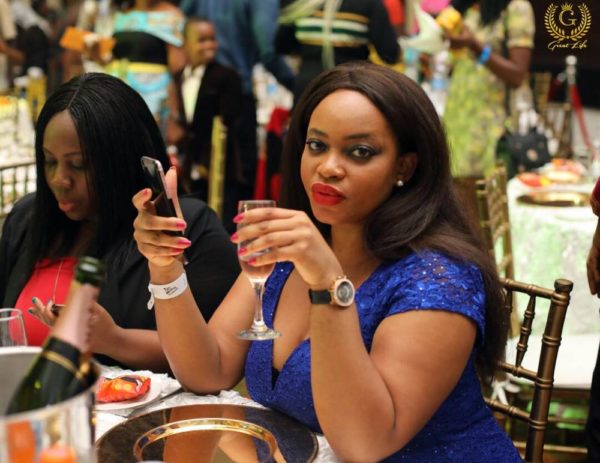 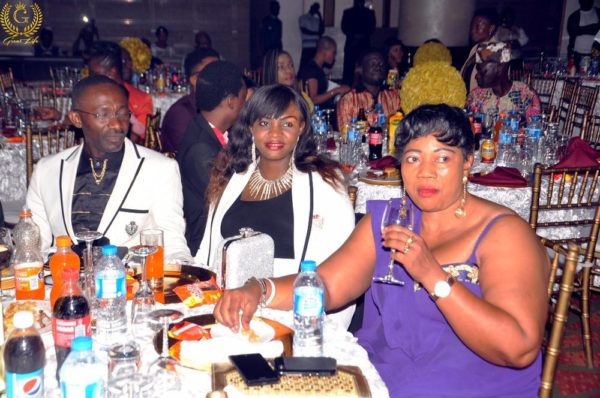 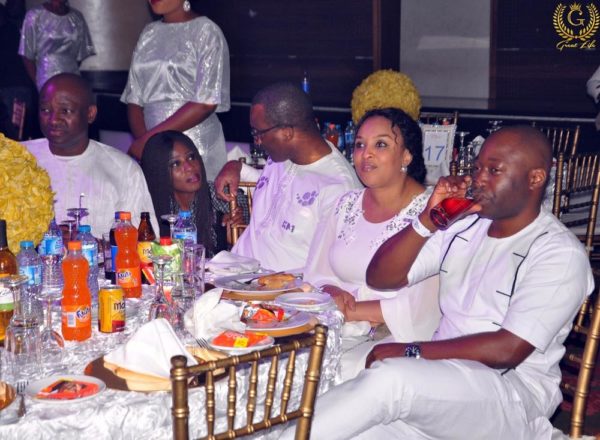 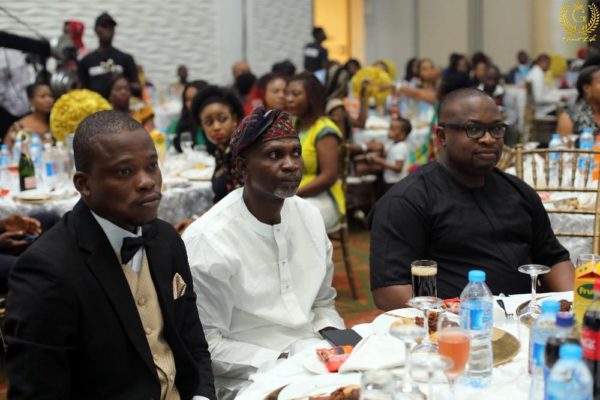 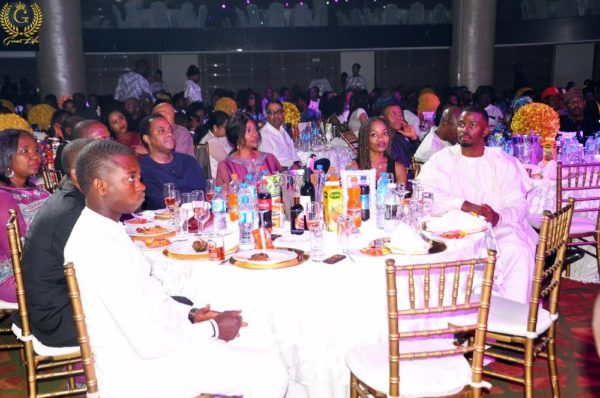 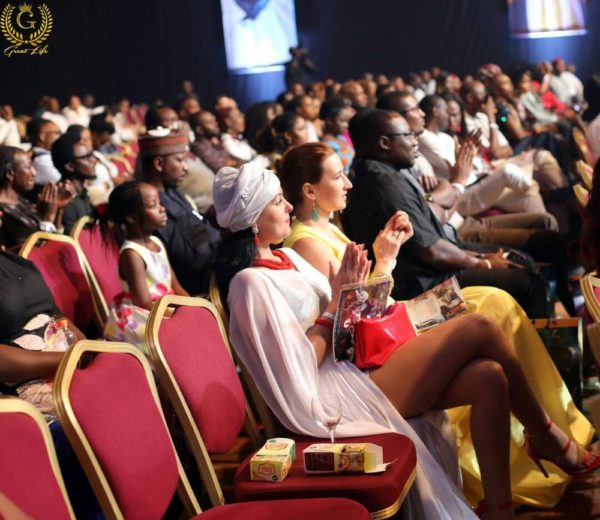 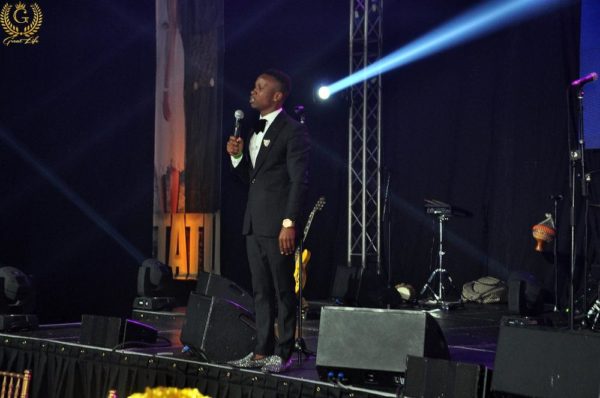 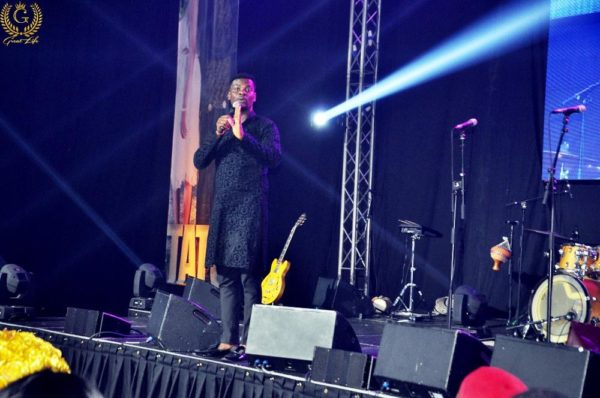 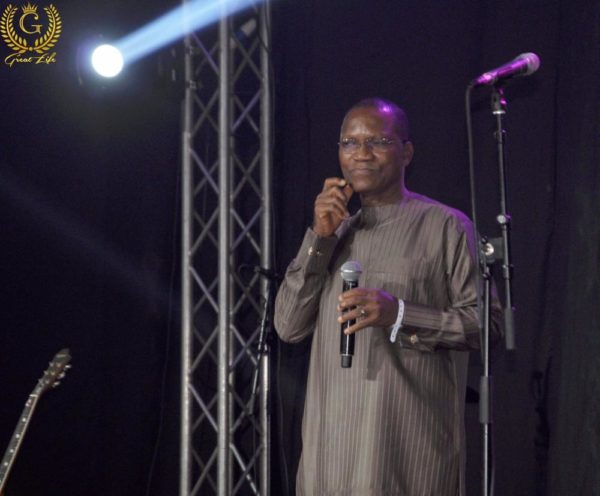 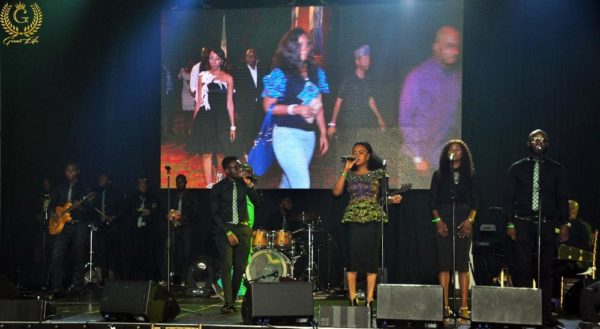 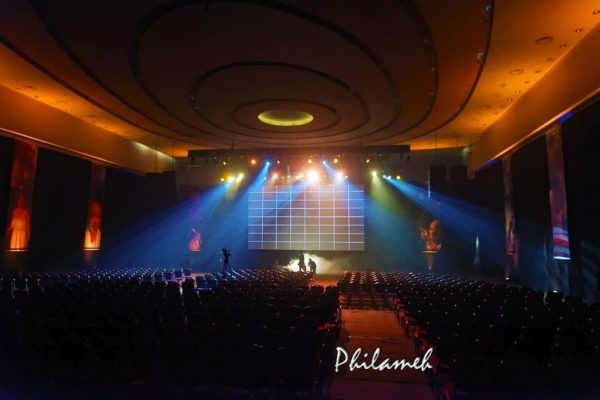 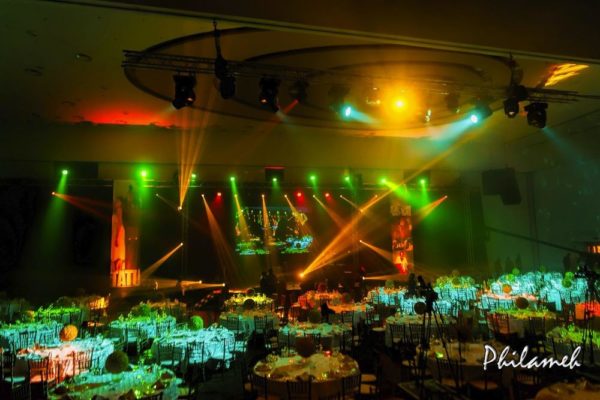 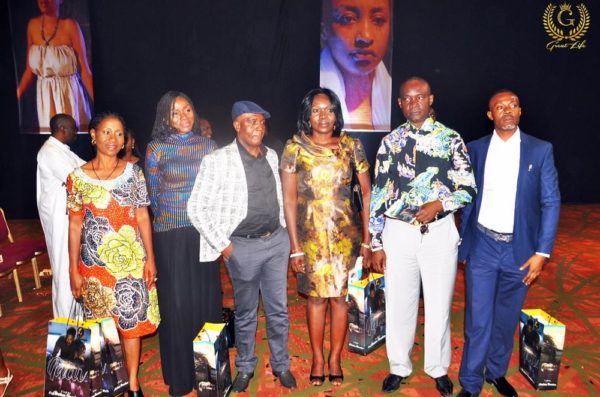 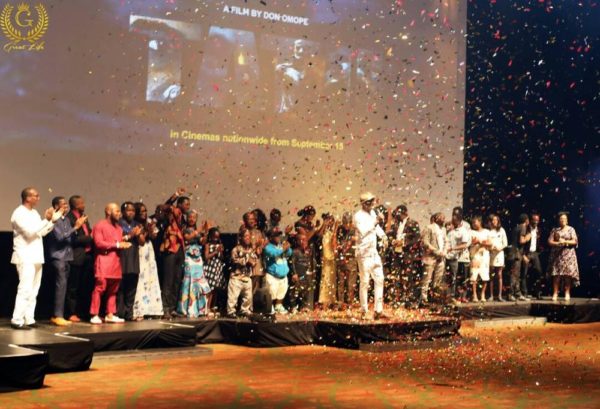 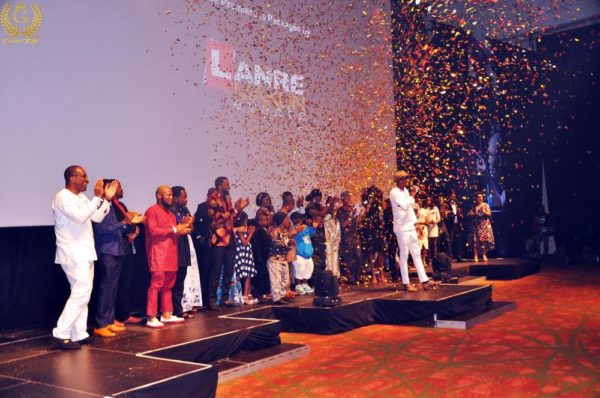 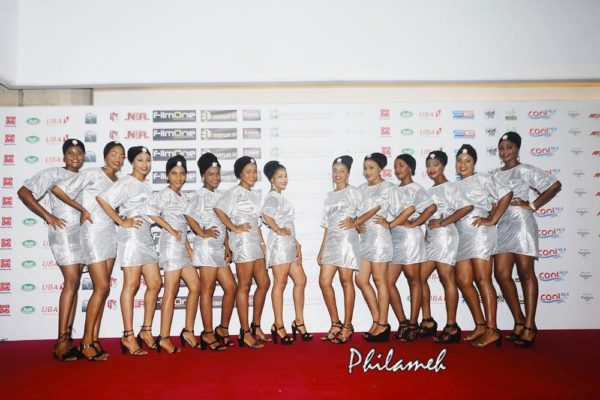 #BeInspired Mondays with IK: On #OpenWithTitilope & Power of Words