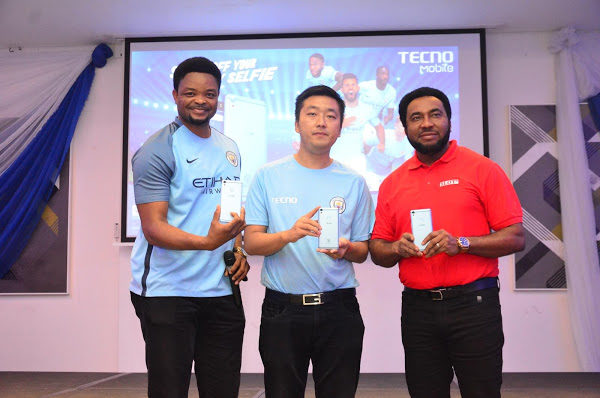 The product launch took place today at the prestigious Renaissance Hotel in GRA Ikeja with several celebrities, socialites and key opinion leaders in mobile device technology in attendance. The glamour at the event was quite befitting for a limited edition device like the CAMON CX and their partner Manchester City Football Club.

Attai Oguche, the Deputy Marketing Manager PR of TECNO Mobile while speaking at the event, stated that “only 200 units of the CAMON CX Manchester City Limited Edition smartphone will ship to Nigeria this summer and we want to make the distribution nationwide.” 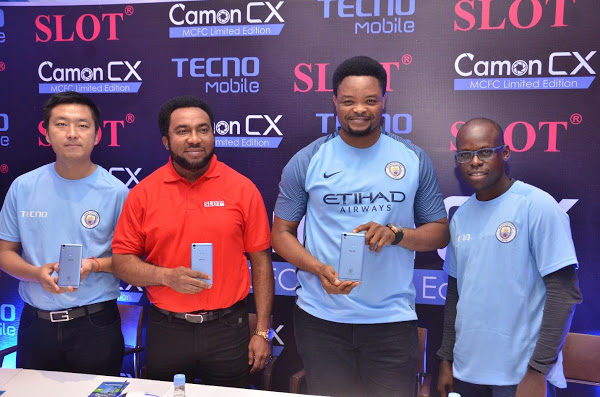 The CAMON CX Manchester City Limited Edition is a premium smartphone personalized inside out with exclusive Manchester City emblem and state-of-the-art features. The device dons 16MP front and rear cameras with dual front flashlights and a crystal clear 4-ring LED rear flashlight. These cameras and their lighting capture spectacular pictures whether during the day or under low light and its selfies are thirty percent brighter than that from regular smartphones.

And guess what? There is more! The device is clothed with a fine aluminum City Blue casing which houses its massive 4GB RAM, 64GB ROM, 3200mAh battery and a multi-purpose fingerprint scanner that can be used as a shutter for taking photos, recording videos and even unlocking the device in only 0.1s. 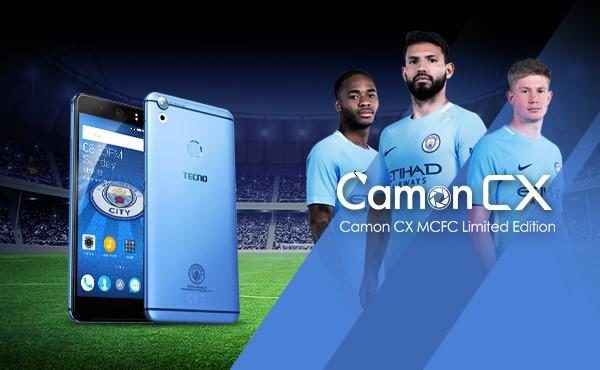 The device will be distributed nationwide by Nigeria’s #1 smartphone retail outlet – SLOT Systems Limited and consumers who are quick to get this device will get a customized TECNO Mobile and Manchester City gift pack that will include a City branded Selfie stick, water bottle, and Bluetooth speakers. 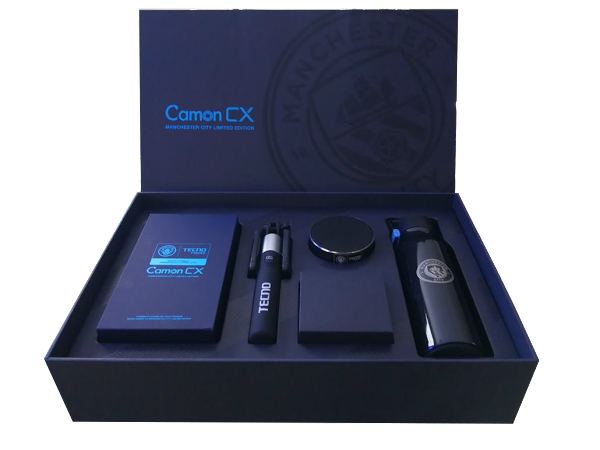 The CAMON CX Manchester City Limited Edition smartphone has already gathered momentum to become the most sought after device of 2017. Hurry to the closest SLOT outlet to Pre-order your device from the 17th – 21st of July 2017.

See more pictures from the launch below: 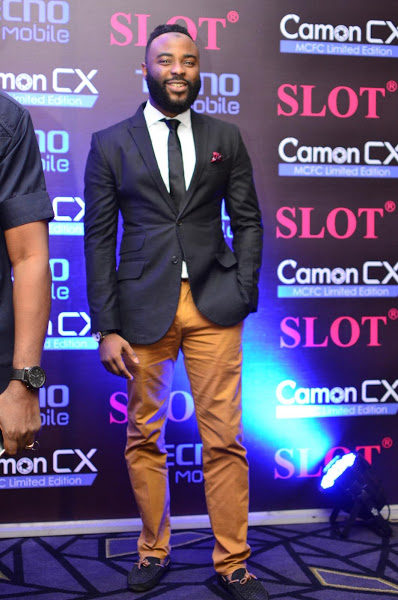 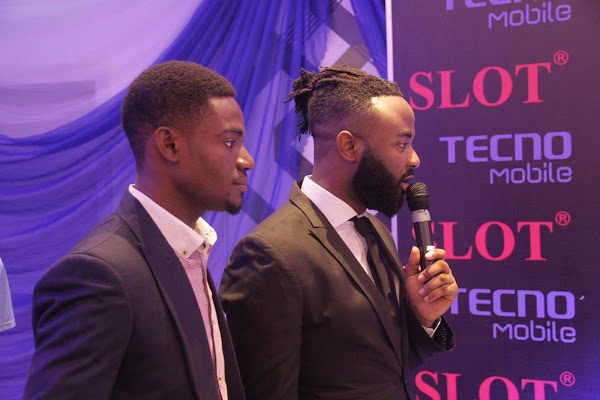 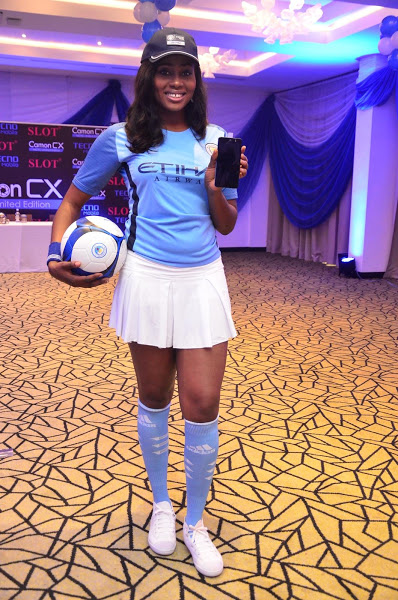 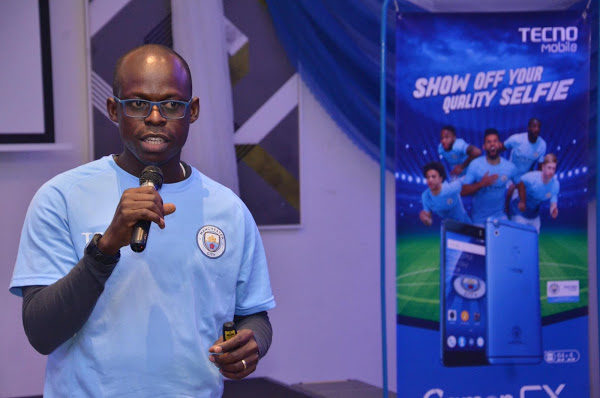 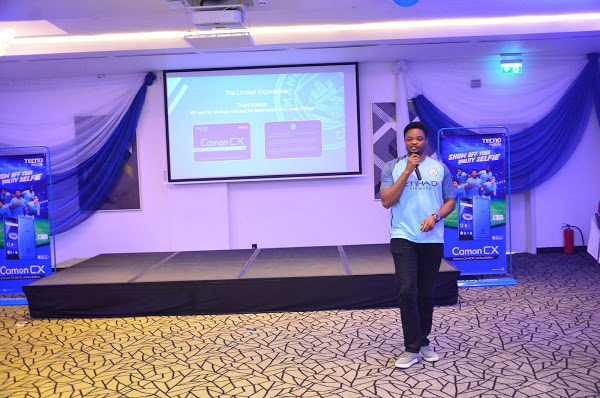 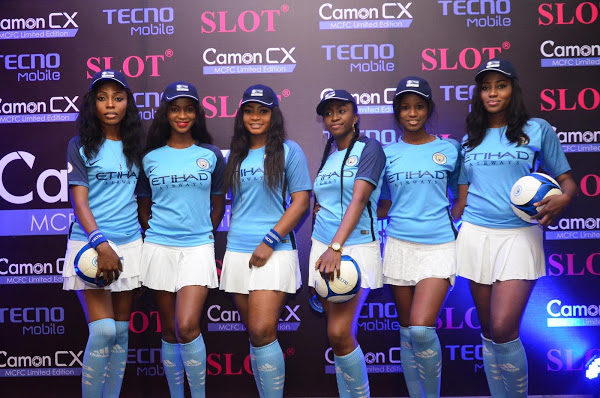 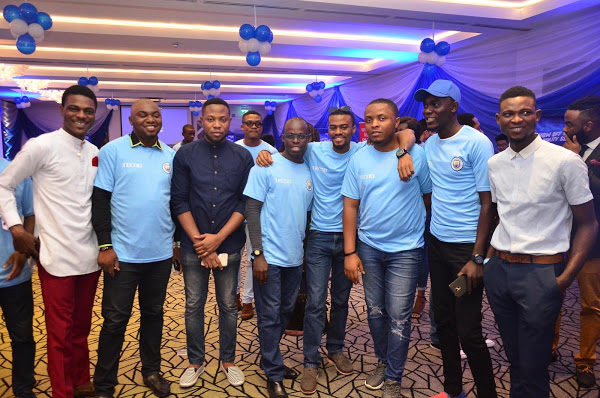 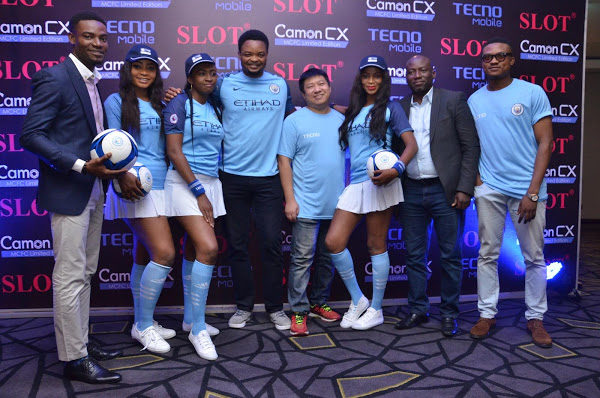 Slim Girl is Offering a Big Sale & you don’t want to Miss Out! Buy any product NOW and get another for FREE

Has Yul Edochie decided to enter the Anambra Governorship race?