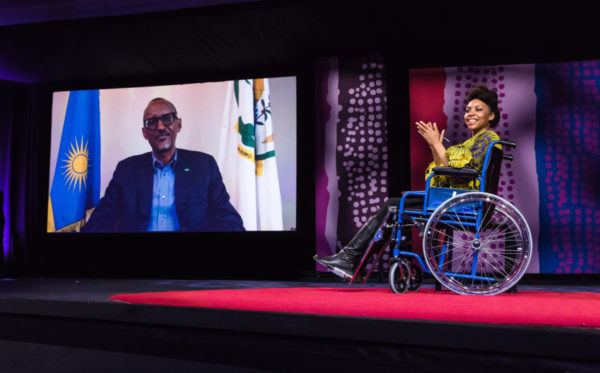 Session two of TEDGlobal 2017 which began on Sunday, August 27, kicked off with a Q & A session with Rwanda’s President Paul Kagame who recently won a 7-year term.

Kagame is a controversial figure because in some quarters, he is seen as a visionary leader, but others describe him as an autocrat because he has been ruling the East African nation for 17 years.

He was interviewed by journalist and media entrepreneur Vimbayi Kajase who started with the question, “How is the madam, and how are the kids?”

This led to Kagame speaking about work-life balance from the male perspective.

He spoke about his hobbies and how he spends time with his family.

At one point, she asks him: “What would you say you think with, your head or your heart?” To which he replies, “Both.” “You sound like a head thinker,” she later said. 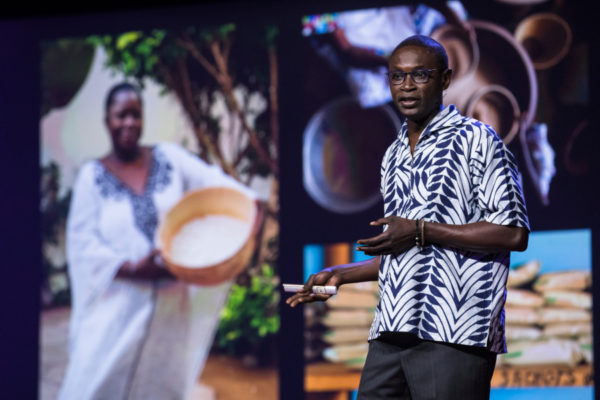 Chef and cookbook author Pierre Thiam spoke of how he is working to bring Fonio, a grain native to Senegal to markets and plates around the world.

Through a partnership with Whole Foods, Thiam’s company has begun to package and distribute fonio which is in danger of disappearing because of climate change, processing difficulty and bad attitudes to local products. 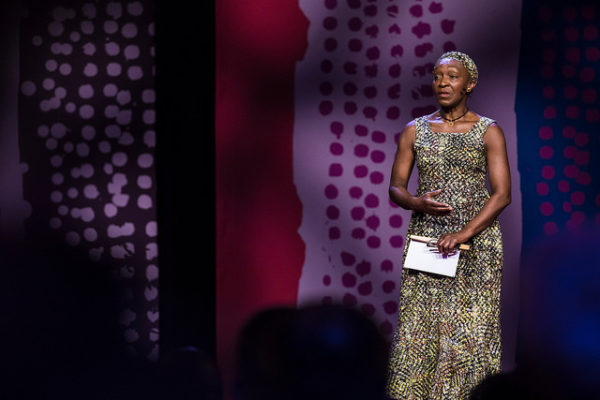 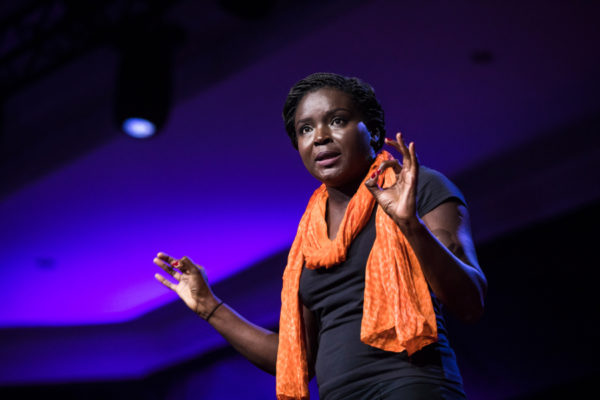 Magatte Wade discussed why African countries are poor, stating that, it is because it is difficult to do business in them. She talked about the challenges of doing business in Africa and what led her to start her own ventures, most notably the skin care line Tiossan. 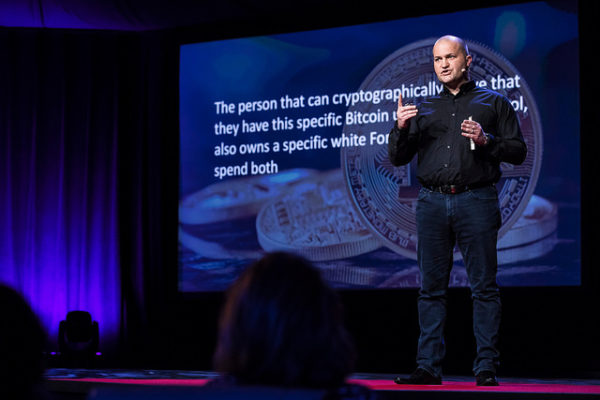 Executive Director of the Bitcoin Foundation Llew Claasen shared how Bitcoin technology is not only useful as a store of monetary value but to denote and transfer ownership of things that aren’t money, like land titles or stock.

He opines that Africa has an opportunity to tap into the technology in its infant stage. 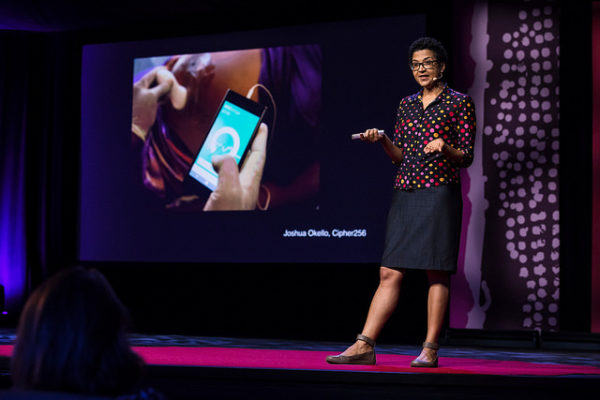 Tania Douglas  in her speech, advocated for the use of context-driven innovation especially in the field of medicine.

Most of the advanced medical equipment used in Africa is imported, but the tools often break down and end up in equipment graveyards because they do not do well in humid and hot environments, and cannot be operated without constant power, she argued. 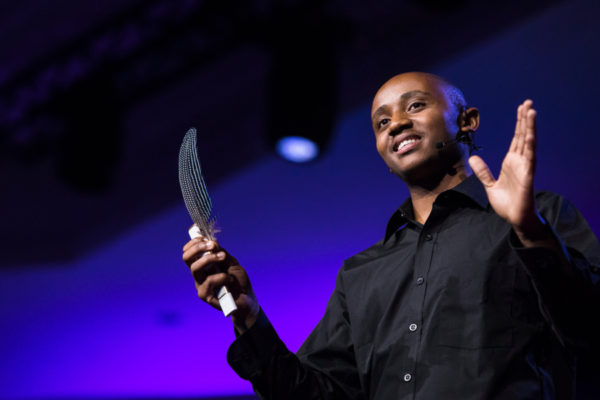 The final speaker was Washington Wachira is a wildlife conservationist with a soft spot for birds. He invited the audience to love birds like he does, sharing similarities between them and humans.

He said the males dress to impress, cuddle, and kiss. He adds that while they are often monogamous, they have also been known to cheat on their partners.

He called on humans to come together to prevent the extinction of the birds species nature has blessed us with.

How can Africa Leapfrog past its Challenges? Read #TEDGlobal2017 Session 3 Highlights