How can Africa Leapfrog past its Challenges? Read #TEDGlobal2017 Session 3 Highlights

How can Africa rise above its challenges to create a secure future for the next generation? This was the focus of Session 3 at TEDGlobal Conference 2017 ongoing in Arusha, Tanzania.

With the theme “Leapfrog” speakers shared how the continent can jump past its challenges to compete with and be ahead of the rest of the world. 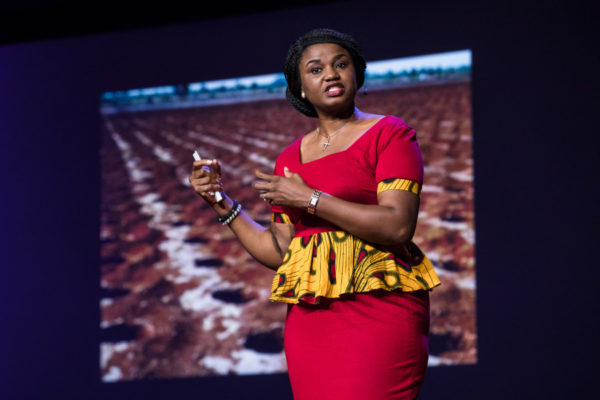 Kicking off the session was Nigeria’s Chika Ezeanya-Esiobu who holds a Ph.D in African Studies from Howard University, Washington DC, shared how Africa is losing its indigenous untapped knowledge because its original learning pathways have given way to education that served the interest of colonial masters.

“Our education in Africa does not foster a sense of curiosity about our own environment. Our education prepares us to be recipients of pre-packaged knowledge, designed to address someone else’s challenges,” she said.

Chika says she is committed to “exploring Africa’s own knowledge systems and finding ways to mainstream same in curriculum, research agenda and policy action across sectors.”

She shared how Tassa, an irrigation practice indigenous to Niger Republic has been found to be effective than popular western methods.

She added that the aftermath of the Rwanda genocide saw the society implement a type of justice system called Gacaca which was adopted to try alleged genocide perpetrators, largely to the satisfaction of the accused and the victims, due to its focus on reconciliation, communal healing and rehabilitation. 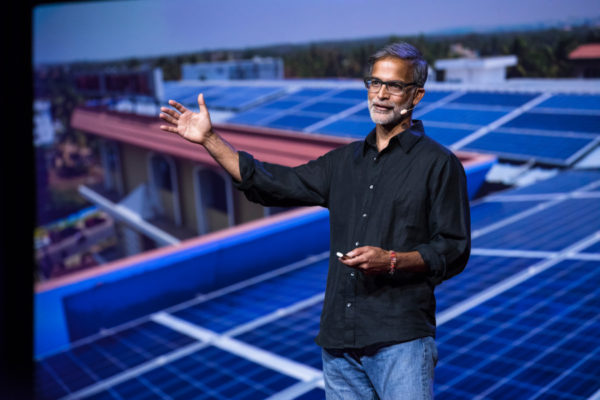 “Enough solar power falls on every rooftop in Africa to power all of the energy needs of its occupants, and more,” said Amar Inamdar. “Just like cellphones before them, this technology is wireless and avoids all the expense and hassle of creating a massive grid,” he added.

Africa benefits more from solar energy than any other continent in the world and Amar drew the audience’s attention to a solar energy revolution sweeping the eastern part of the continent as well as other areas.

“Off-grid energy has reached a point where it’s a viable alternative to the grid. If we nurture it right, it promises us the opportunity to meet two extraordinary goals: energy access for all and a modern, low-carbon future. We’ll come to know it as the democratization of energy. Every household a proud producer of power for all,” he added. 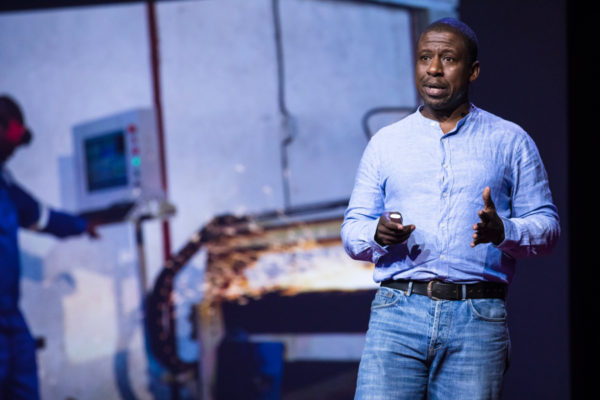 Africa consumes more than it produces and this is largely due to poor industrialisation. Kamau Gachigi shared success stories of his company Gearbox, which he founded after moving to Kenya to equip inventors with the tools needed to make prototypes test out their ideas without needing to go to China.

He shared stories of people, including those with no formal engineering background who have tested out their ideas and gained the confidence to move to the next level from Gearbox. 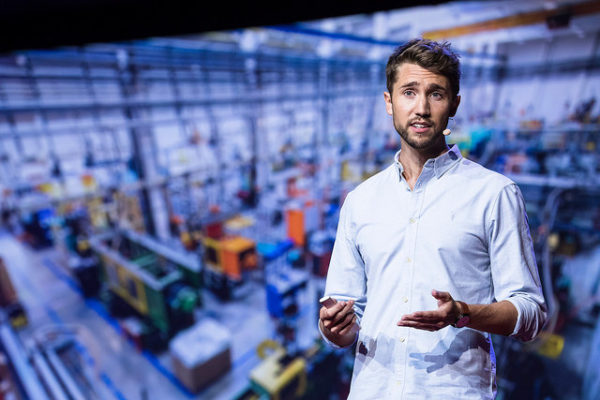 Joel Jackson revealed how is Nairobi-based Mobius Motors is building the Mobius II, an SUV which will be tough enough to handle bumpy terrain and carry heavy loads. 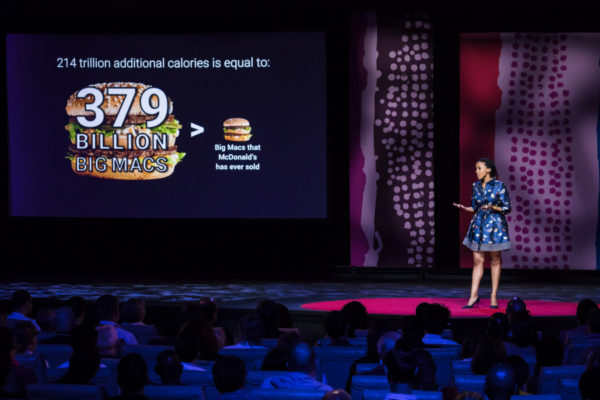 “A tipping point in global food and agriculture could occur if surging demand for food surpasses our agricultural systems’ structural capacity. At that point, supply can no longer keep up with demand, despite exploding food prices. People may starve. Governments may fall,” she said.

The world will need 214 trillion additional calories to account for the deficit in this period, she added. 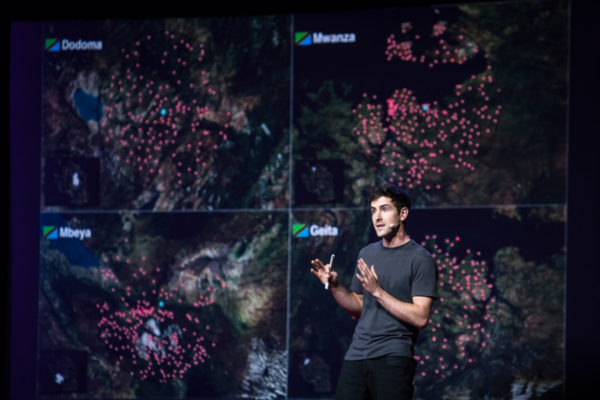 “Most people think tech will benefit rich countries first, and then trickle down to the developing world,” said Keller Rinaudo founder of Rwanda-based Zipline. “But the opposite may happen. Today, small countries are out-innovating developed economies,” he added.

Keller’s company is using drones to ship blood from a centralised supply bank to any location, no matter how remote, usually within 30 minutes.

In 2016, Keller said, Rwandan President Paul Kagame and the ministry of health signed a commercial contract with Zipline which, as at mid 2017, has helped to not only improve the country’s healthcare delivery system, but also given it an aerial logistics network.