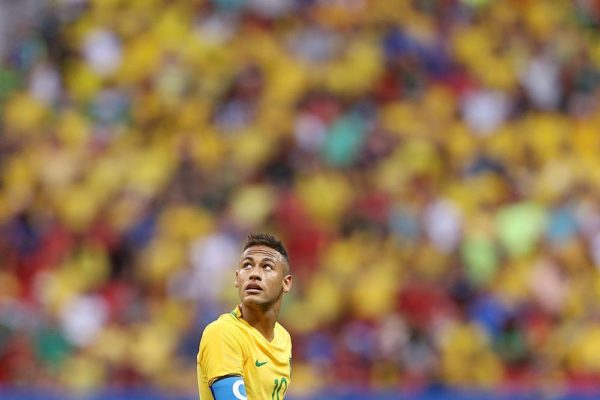 Brazil and Barcelona forward Neymar Jr. is about to break the record for the most expensive player in the world by more than double.

Neymar is also expected to earn a weekly after-tax salary of £515k.

Twitter users are having a field day over the sums of money, with people posting hilarious videos and memes.

See 7 funny ones below:

What you could buy for the price of Neymar:

As you pull out today, ask yourself, what if that's my Neymar.

When your Dad saw how much Neymar will be earning in a week and remember that he used to beat you 4 playing football pic.twitter.com/eLnYHHtxyo

Want your kids to be tech savvy? Enroll them at the Aiivon Summer Camp for Graphic Design, Robotics & Coding | Aug 7th – 31st