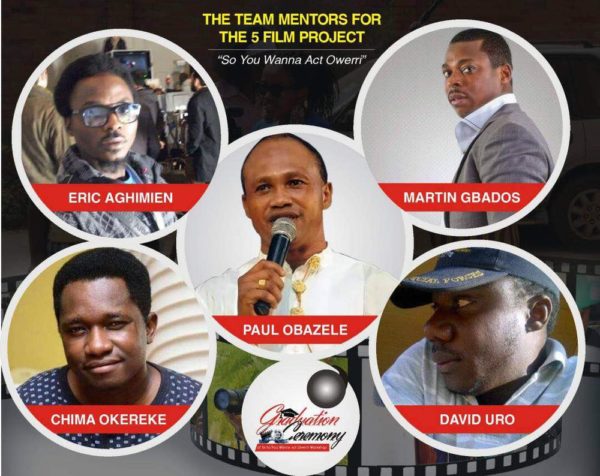 The city of Owerri is set to play host to the graduation ceremony of this year’s edition of its “So You Wanna Act” workshop organized by Africa Film Academy. The graduation event scheduled for the 24th of August, 2017 marks the end of a highly educative and interactive workshop for the participants and is billed to take place at the Imo Trade and Investment Centre, Owerri.

Expressing his enthusiasm for the project and graduates, the host, Ugwumba Uche Nwosu emphasized the need for refining creative skills and showcasing local talents. “We started the workshop on the 25th of April and concluded it on the 10th of May 2017. In a class that featured hundreds of students and some of the creative maestros from Eastern Nigeria, you can be certain that they will not only surprise the film industry with their productions but also with the quality of content and messages that will follow.” 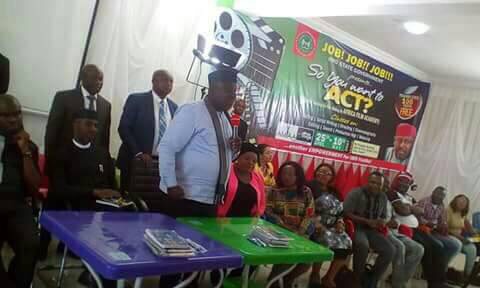 “Nigeria, Africa and the world should brace for the impact we are about to make.” Owelle Rochas Okorocha said during the commencement of the training. At the graduation ceremony as a special guest of honour will be his Excellency, the executive governor of Imo State, Owelle Rochas Okorocha alongside illustrious guest speakers and other notable figures from the creative space across Nigeria are also expected to be in attendance. 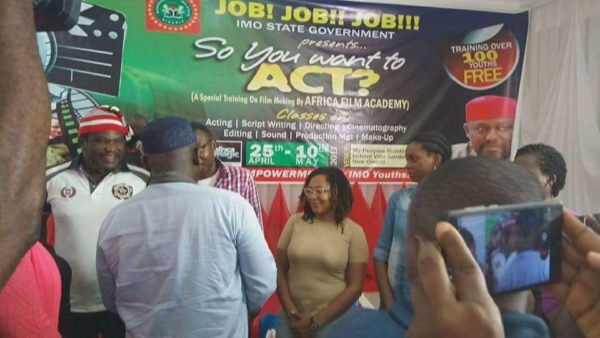 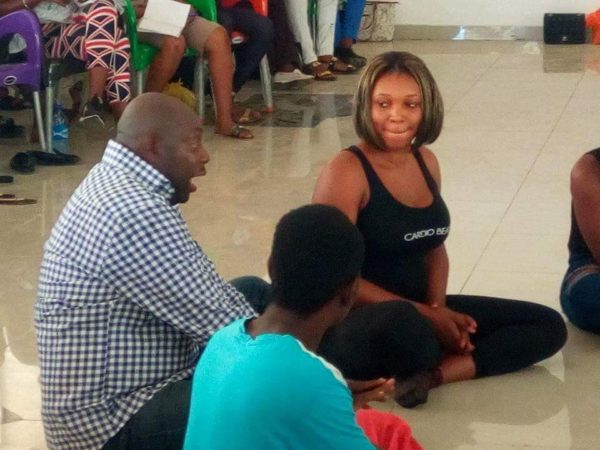 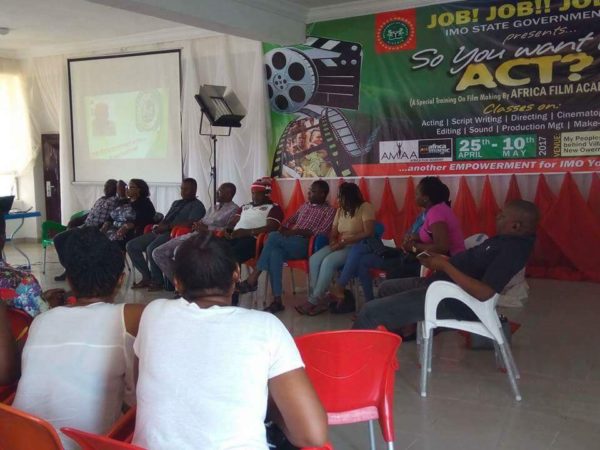