The training which focused on imparting technical skills in Cinematography and Photography was held at FutureSphere Business and Innovation Hub, Port Harcourt. According to Peace Anyiam-Osigwe, Founder AFA, represented by the training coordinator, Habib Sheidu, the training is part of the organization’s vision to empower female filmmakers in Africa. 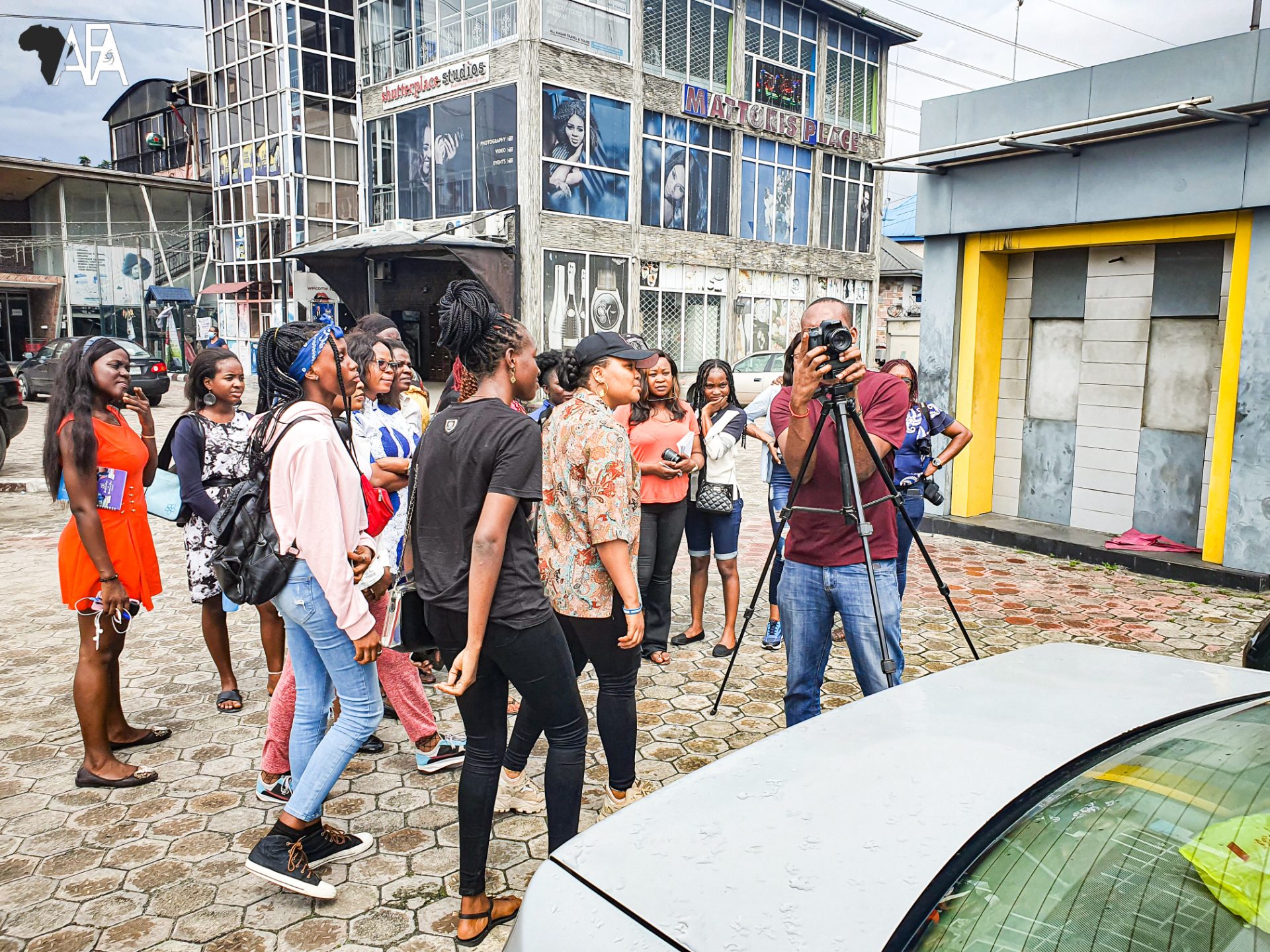 Cross-section picture of the students being trained on outdoor photography.

Africa Film Academy partnered with Progressive Volunteers Group as part of its main objective of improving the lives of
young persons in Rivers state.

The training activities at Port-Harcourt with the selection of over 25 young females who underwent the intensive training for one week began from 22nd of August till 29th of August, 2021. The participants were selected following series of screening exercises conducted by Africa Film Academy and Progressive Volunteers Group (PVG). 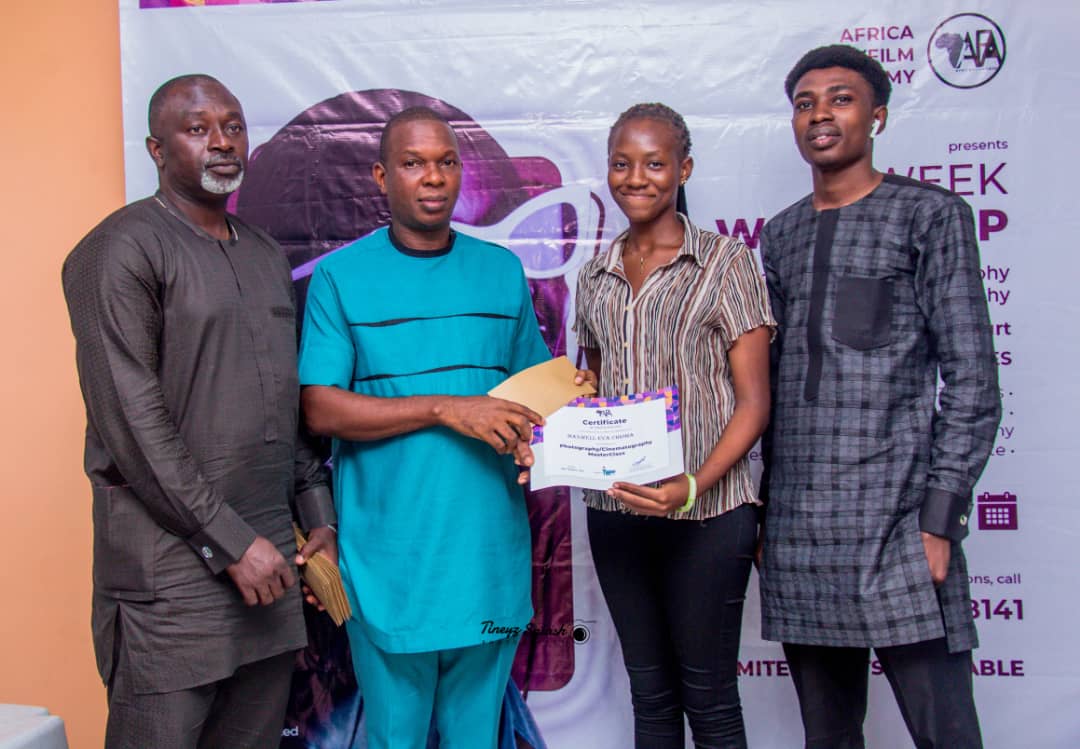 They were trained on basic concepts in cinematography photography and were also exposed to soft skills for business management. After the training, the Progressive Volunteers Group (PVG) promised to give start-up kits to the best amongst the
trainees. 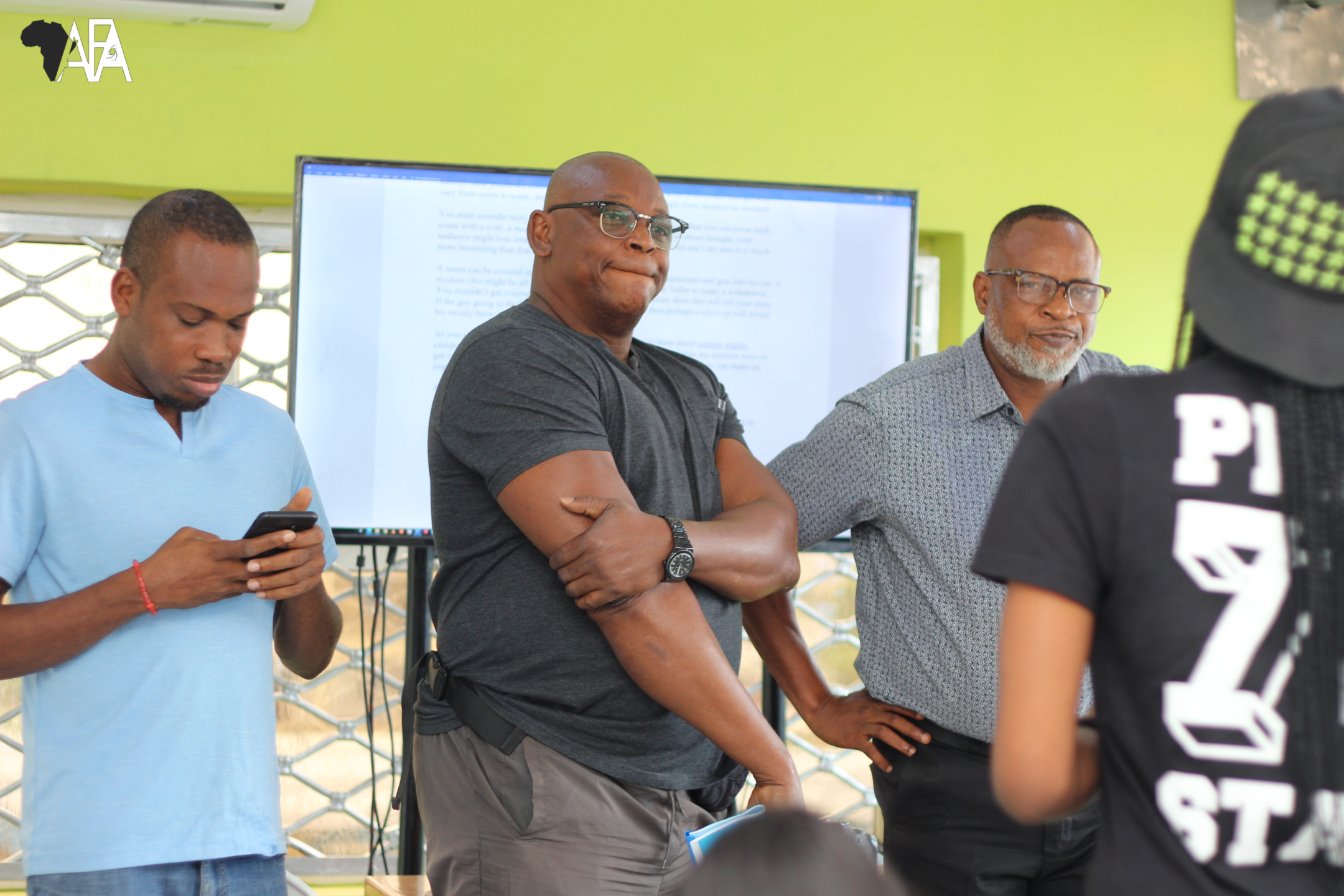 At the closing ceremony, the convener of PVG, Dame Ibifuro Tatua ably represented by the organization’s Director-General, Living Olavokere commended the Africa Film Academy for putting up such intense training and was impressed with the feedback from the trainees. Cross-section picture of Participants at the closing ceremony

The Africa Film Academy also announced that its next event will be its Brunch Dialogue Series which is billed to hold on September 8th, 2021.

You can own a restaurant in Nigeria! Mastercard’s “The Kitchen” competition can make your dream come true