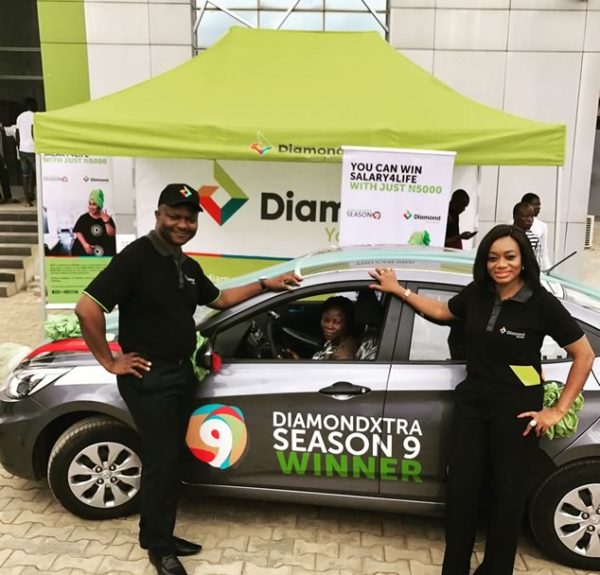 A whopping N600 million has been set aside by Diamond Bank Plc. to reward its loyal customers in the DiamondXtra Season 9 bonanza! Activities planned for the season include extra ordinary draws that will produce 3164 lucky winners throughout the third quarter of 2017. 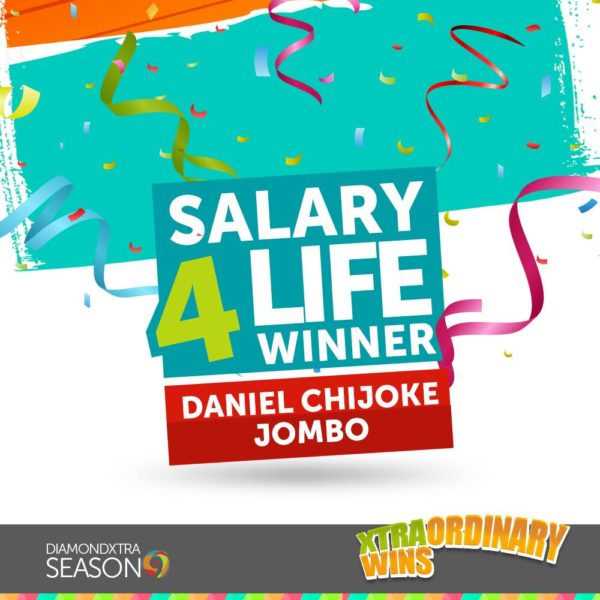 According to information made available to the press, the Bank stated that in the months of July, August and September, N137 million will be given out to lucky customers that will emerge from the draws: 8 millionaires in July and September while 24 millionaires will emerge in August as N1 million will be won by a lucky customer every working day plus loads of other cash prizes. 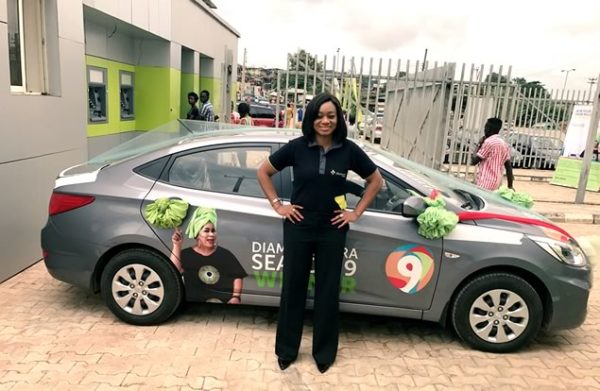 During this period, 3 lucky customers will be rewarded with Salary 4 Life and will receive N100, 000.00 every month for the next 20 years.

According to Chioma Afe, Head, Corporate Communications Division, Diamond Bank’s passion and commitment to its customers “is driven by the conviction that making them save and plan for the future is what sustains the growth and development of any economy”.

She stated that DiamondXtra draws have come a long way in impacting the lives of new and existing customers of the Bank that had participated in the promo over the years, adding that the draw is a unique customer reward scheme tied to the DiamondXtra account, which is aimed at promoting the saving culture among Nigerians by rewarding them for saving. 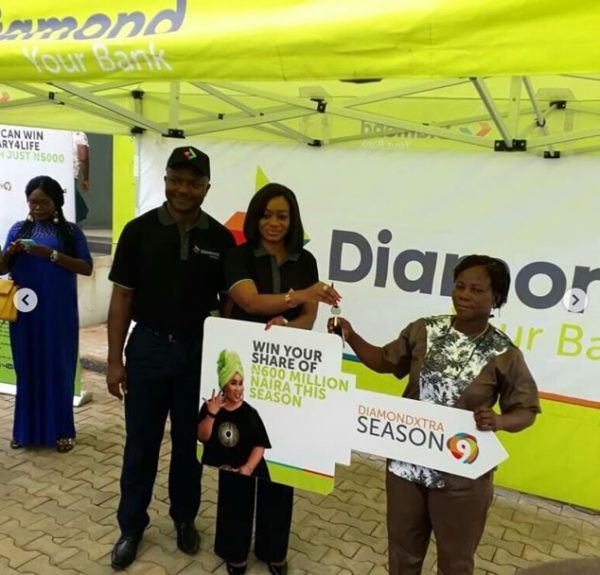 She said: “In this Season 9, Diamond Bank is set to create more millionaires in Nigeria by empowering them with the resources to change their lives and, also, be active participators in the economy. Twelve customers would be rewarded with Salary 4 Life and will earn N100, 000.00 for the next twenty years. That is how much we value our customers and help them shape their future”.

According to her, with a deposit balance of only N5,000 (Five thousand naira), a customer is qualified to participate in the draw and multiples of that amount increases the customer’s chances of winning. 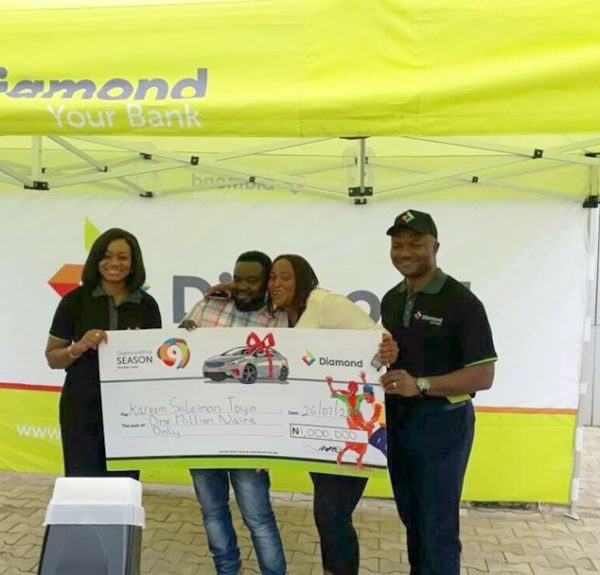 The DiamondXtra initiative was launched in July 2008 and has produced 5,600 winners with a cumulative cash reward of over N4 billion.

The Season 9 edition promises to be more rewarding as the Bank has reaffirmed its commitment to financially empower more Nigerians by spreading the draws across the six geopolitical zones. 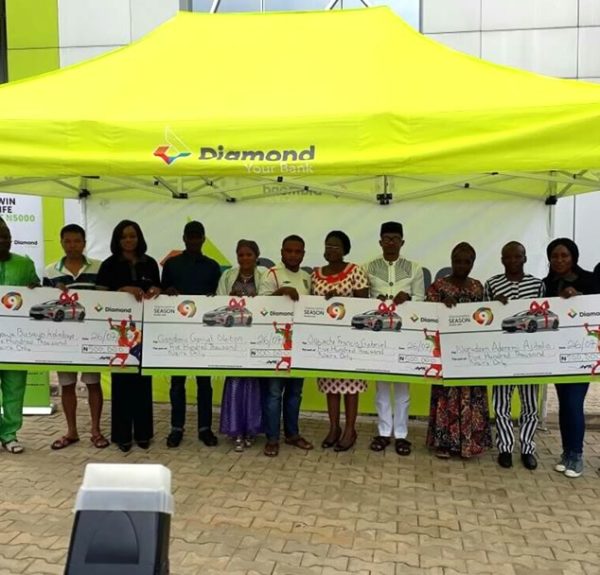 The Bank has also introduced a new dimension to the reward scheme where customers are rewarded for loyalty. Customers who have maintained their DiamondXtra accounts for 5 years and above and have increased their balances with multiples of N5,000 during this period will qualify for a special Longevity draw where 10 customers will receive N1m each while 100 customers will get N100k each.

According to her, a customer stands a better chance of winning if he or she saves more as every N5, 000.00 in the account of a customer represents one entry ticket into the draws.

“Every DiamondXtra account customer has an equal opportunity of winning in the daily transparent electronic draws. We would like to reassure all our loyal customers that Diamond Bank will constantly seek robust platforms like this not just to enrich them but to let them know that we care for their future well-being”, she said. 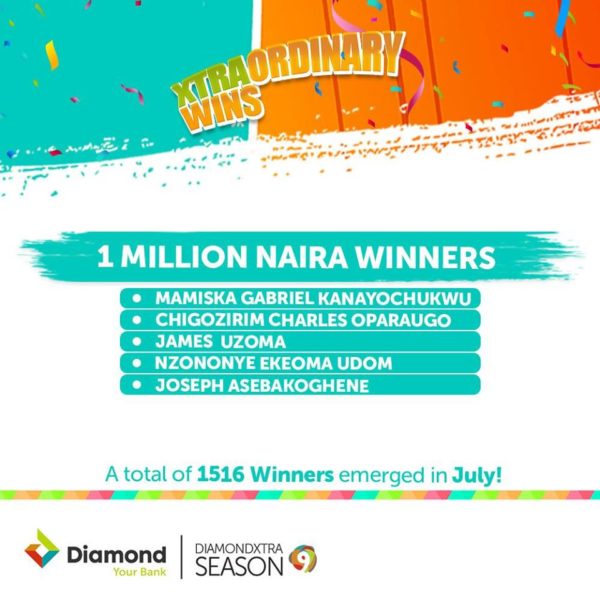 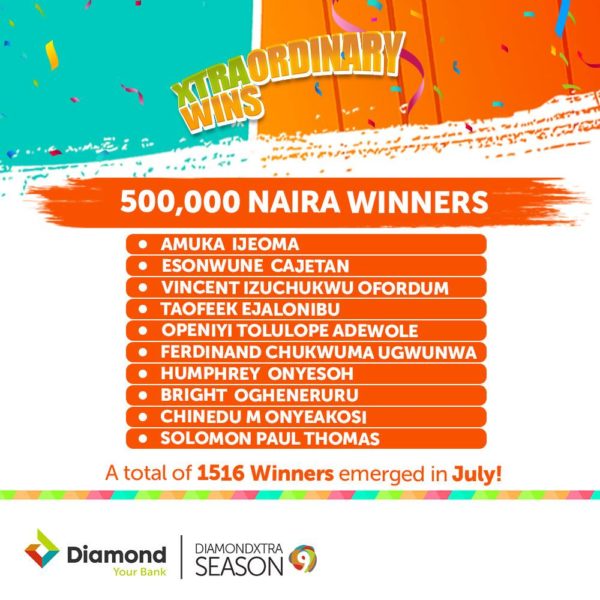