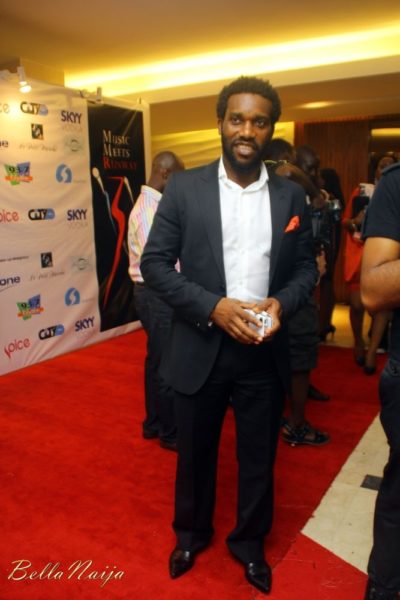 The Federation of International Football Association (FIFA), the Nigeria Football Federation (NFF), and the Confederation of Africa Football (CAF) are among the bodies who have congratulated Super Eagles legend on the occasion.

The NFF wrote, “Happy birthday to the football magician, our legend and [email protected] captain,@IAmOkocha. Thanks for the memories”

Happy birthday to the football magician, our legend and former @NGSuperEagles captain, @IAmOkocha. Thanks for the memories.???? pic.twitter.com/o22qJHtW8Q

Bundes Liga wrote, “Happy Birthday Jay-Jay #Okocha! Because taking players on once is too mainstream @IAmOkocha.

Because taking players on once is too mainstream ? @IAmOkocha pic.twitter.com/6zi5EdxvfT

Okocha played his first ever game for Nigeria in 1993 in a 2-1 away loss to Cote D’Ivoire in the qualifiers for the USA 1994 World Cup. He also played a key role as the U-23 Eagles won gold in the football event at Atlanta ’96.