Franklin Osondu of Scuudu Labs is Our #BellaNaijaMCM this Week

Grace Agada: Learn about the Four Levels of Financial Success so You Can Move Through Them

Enioluwa Adeoluwa: Why You Need To Use LinkedIn For Your Professional Growth 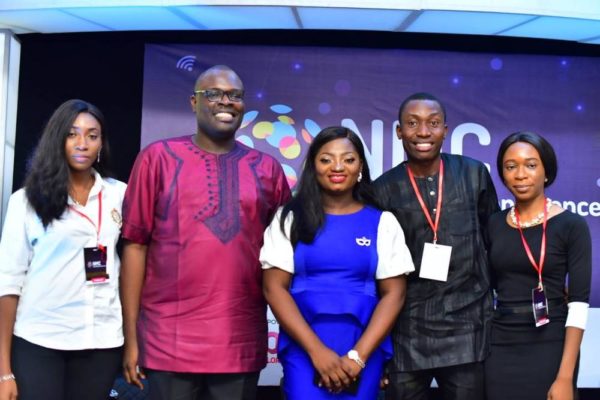 Over a hundred techies and digital media enthusiasts gathered at Four Points by Sheraton, Victoria Island, Lagos on Thursday, July 27th, 2017 for the 3rd edition of the New Media Conference. 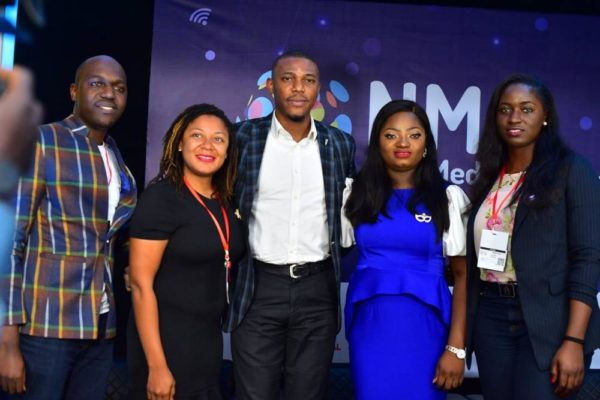 The conference, which was put together by Tosin Ajibade founder of Olorisupergal.com, also saw in attendance notable personalities in Africa’s media and IT industry such as Larry Madowo, Chude Jideonwo, Stephanie Busari, Tewa Onasanya, Olajumoke Okikiolu, Chiamaka Obueke, Efosa Aiyevbomwan, Adesumbo Adeoye, Tosyn Bucknor, Chiamaka Obueke and many others.

The forum kicked off at 8.00 am with the compere Arit Okpo inviting Tosin Ajibade on stage to give the welcome speech after which the Senior Manager, Product Marketing at Samsung Electronics West Africa (SEWA) Olajumoke Okikiolu gave the keynote speech at the conference where she stated, “By breaking down physical boundaries, new media platforms are empowering millions of people to embrace new ways of finding information and sharing their thoughts. We have learnt to speak up and join voices to virtually drive support for humanitarian causes and press for change across sectors, including politics and business. This new-found freedom of expression has, in turn, revealed its pros and cons to us over the years, necessitating policy adjustments across industries and communities, both globally and locally – here in Nigeria”. 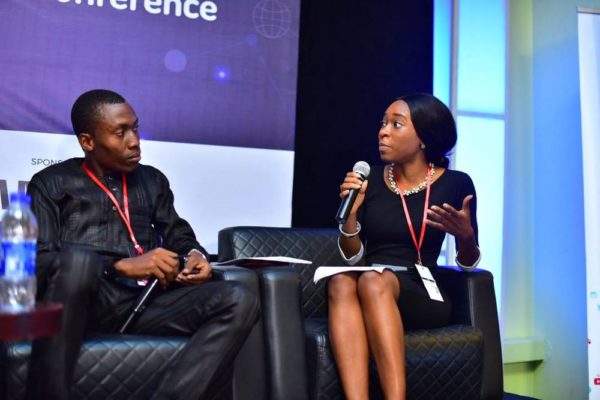 The first panel was moderated by Deputy Editor-In-Chief Pulse NG Princess Abumere and they discussed upholding standards and professionalism in new media practice. This session led to a lot of debate among the attendees and panelists on how fake news has taken over the digital media world about which co-founder of Red Media Africa Chude Jideonwo remarked, “I’d like to correct a misconception, fake news is not a social media problem, it is a media problem and it has been in existence since the days of traditional journalism.” 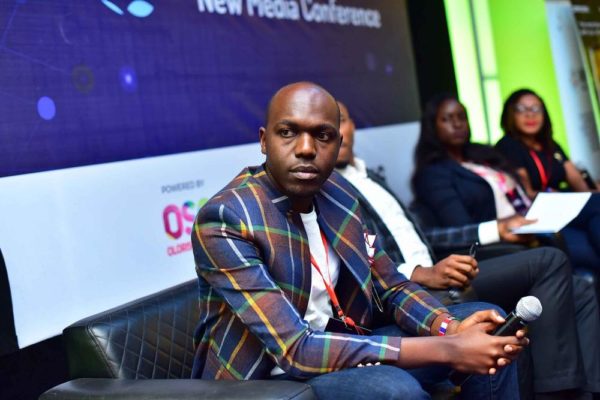 Another panel which had influential Kenyan media personality Larry Madowo on it delved into what the future holds for new media in Africa and he said, “Let me give you all a candid advice, go learn how to code and write computer languages, it is the future of internet technologies. About a decade ago, being an ordinary computer literate puts you ahead of others but in coming years, knowing how to code is what will set you apart from the crowd”. 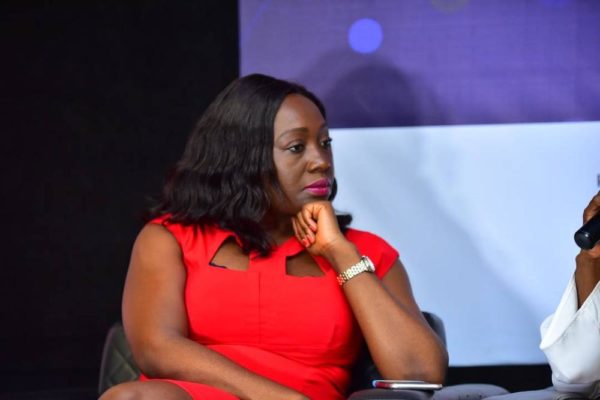 The aforementioned panel touched various aspects of the digital age especially the challenges being faced by women in new media. Each panelist gave mind-stimulating opinions on how new media is shaping women of today and how it has accommodated women. “As a woman, you can’t limit yourself, the ages of limitations are definitely gone so, do it”, Stephanie Busari encouraged. 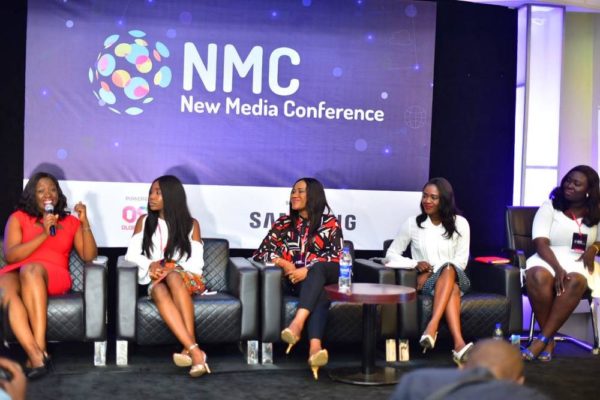 Speaking to the women already in positions of authority and how they can empower other women, Adesumbo Adeoye said, “Mentorship is crucial, we women must invest in each other and if you are a woman in a powerful position, you need to have a succession plan for when you leave that post.” 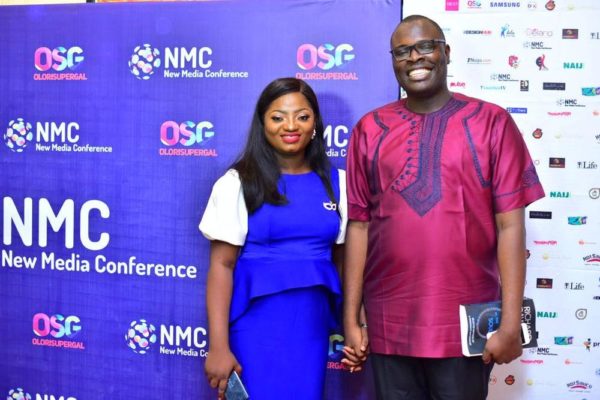 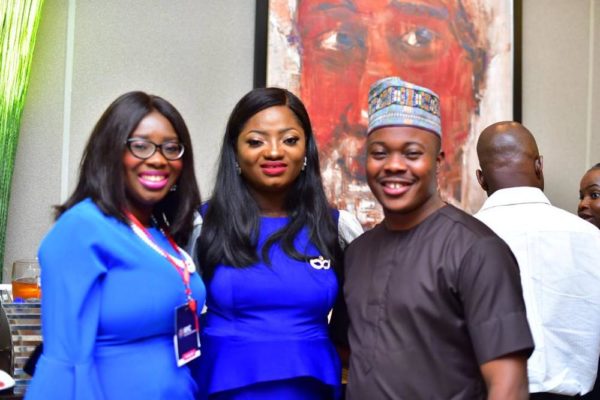 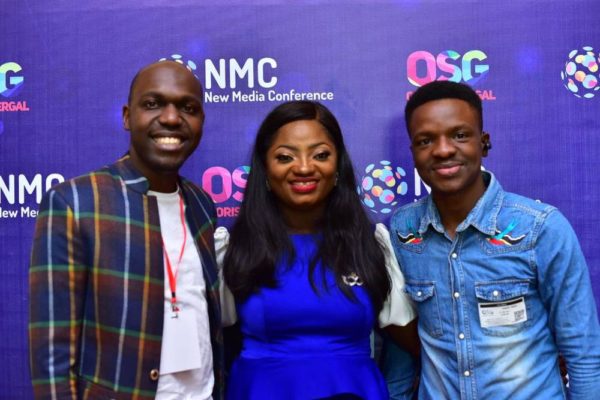 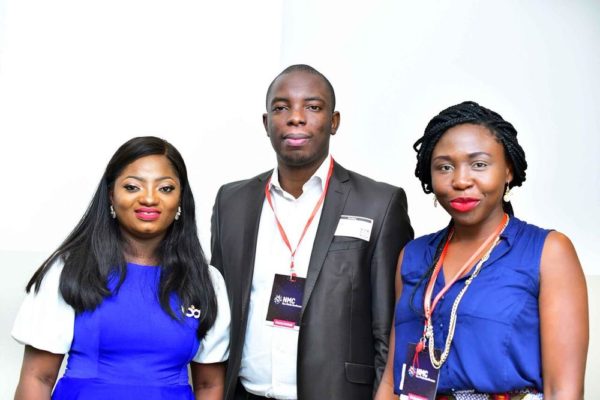 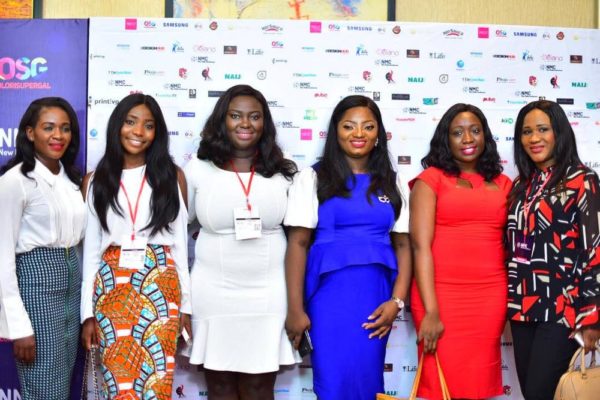 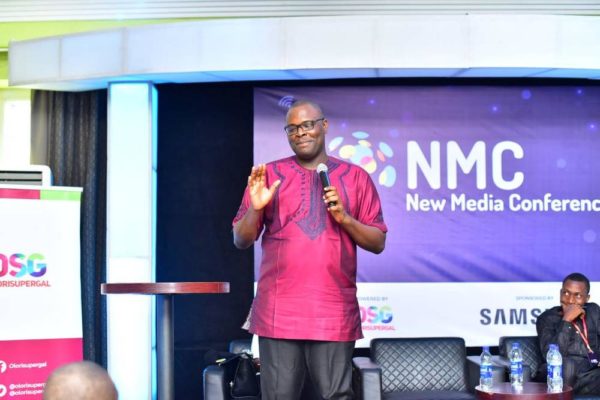 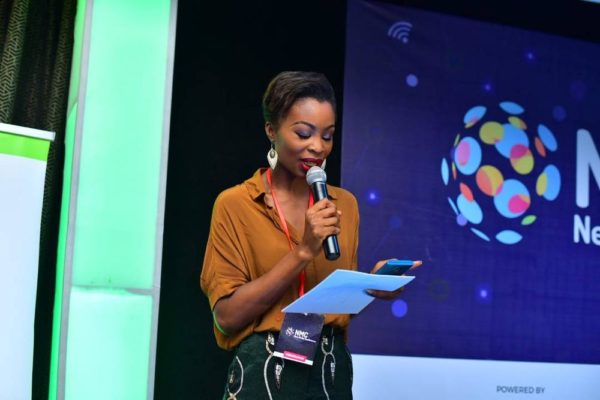 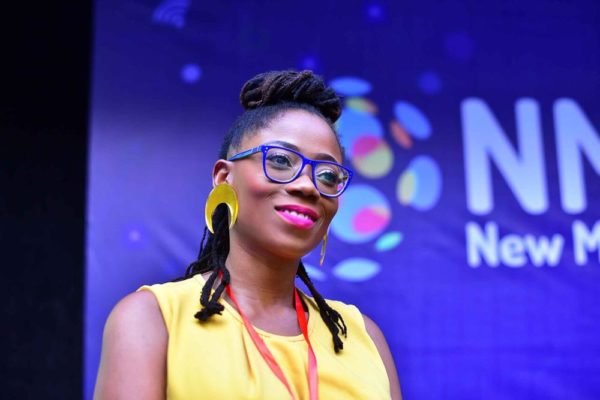 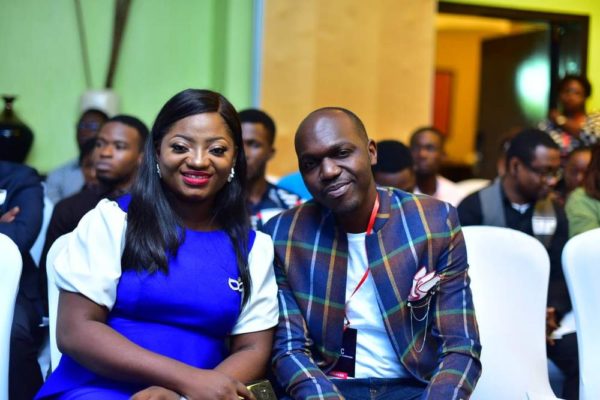 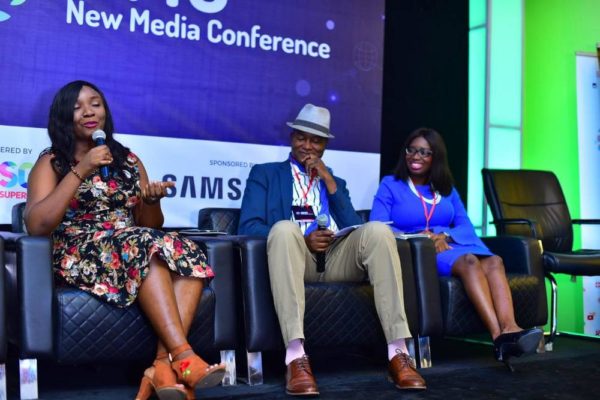 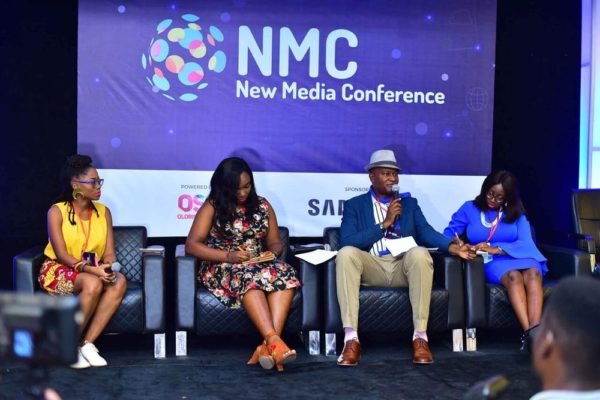 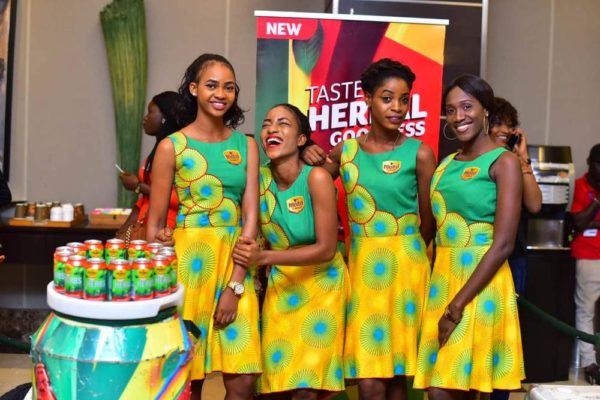 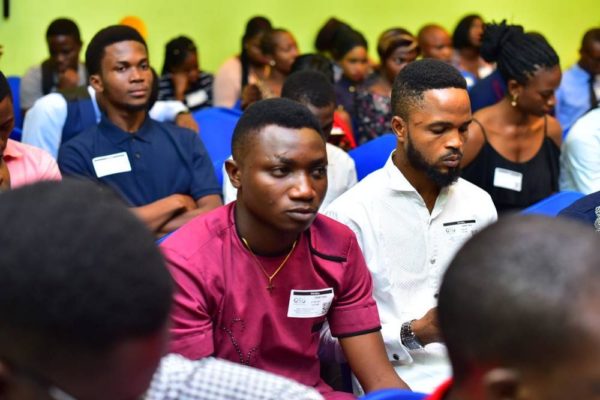 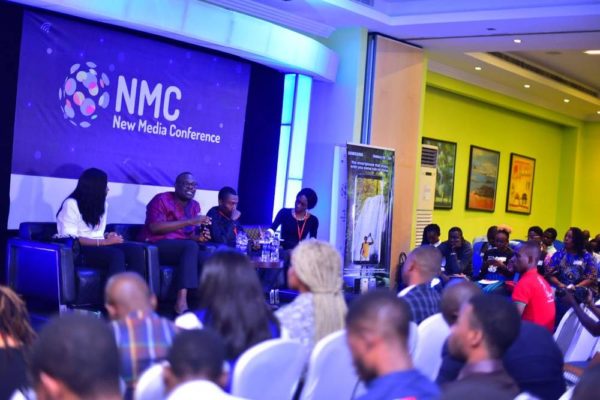 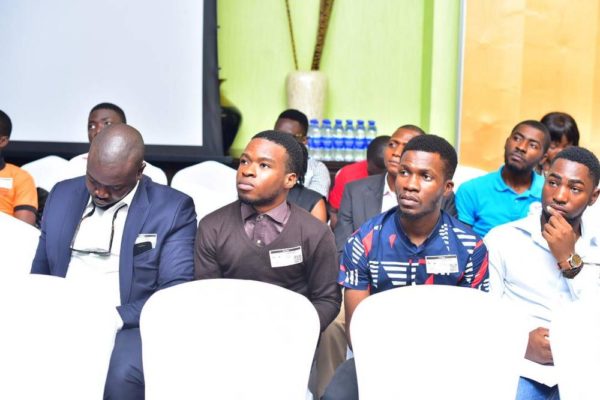 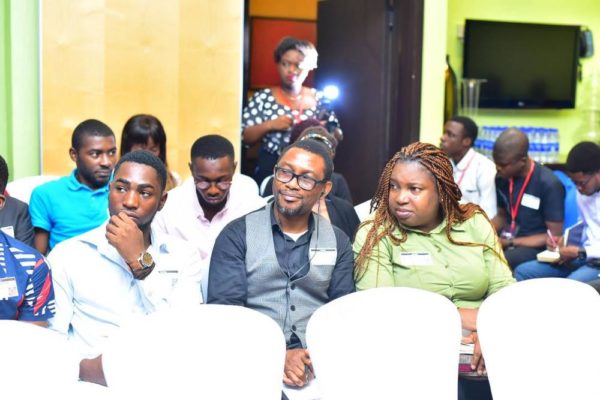 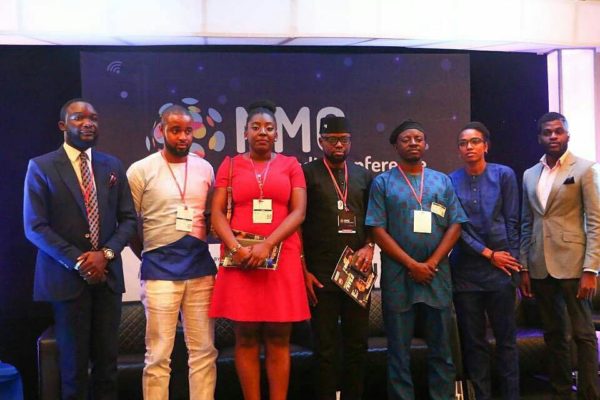 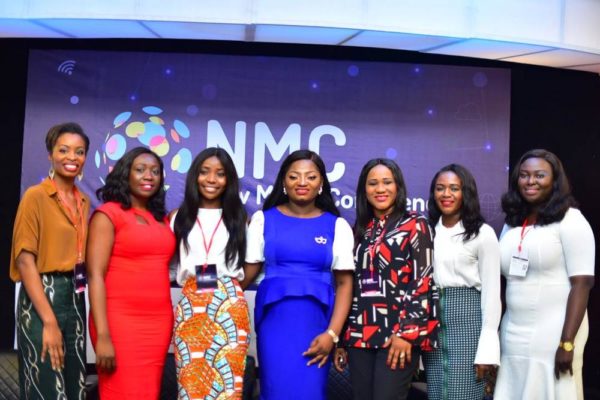 What does empowerment mean to you? Watch Tee A, Waje, Banky W, Mai Atafo share their Views