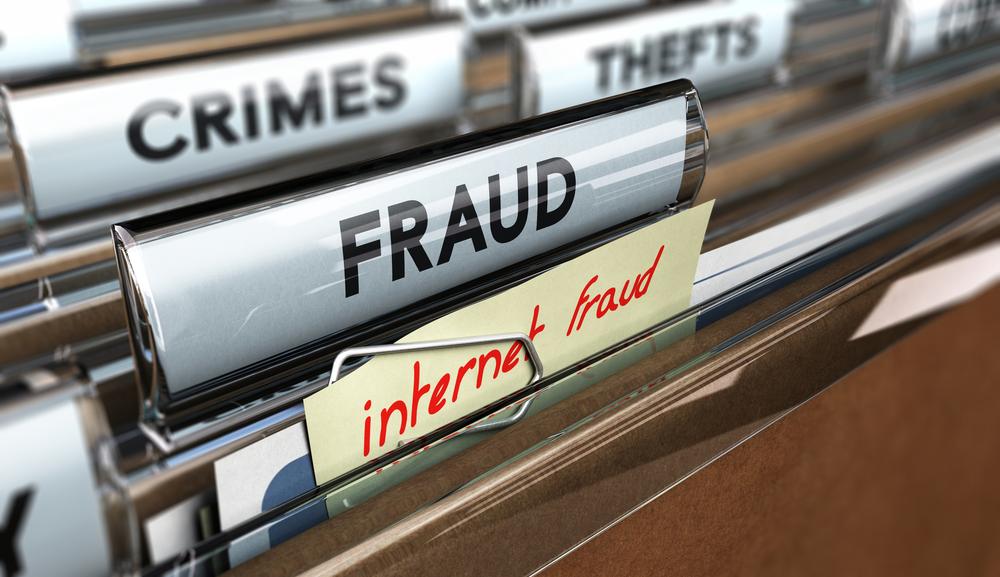 The Nigerian Communications Commission (NCC) says the country currently ranks third globally in cybercrime, behind the UK and the U.S.

The theme of the conference was: “African Business: Penetrating through Institution Building”.

Danbatta, at a breakout session with the sub-theme: “The Business of Cyber Law, Internet Policy and Privacy Rights” moderated by Augustine Alegeh (SAN) a former NBA President, said the number of internet users in Nigeria has hit 91.6 million.

“About N127 billion was the estimated loss to cybercrime in Nigeria in 2015; Nigeria ranks third in global internet crimes behind the UK and U.S.

“A critical factor militating against Africa’s economic resurgence is the weakness of its institutions.

“Nigeria ranks 169 out of 199 on the World Bank’s ease of doing business rankings; we are in a middle of a revolution and the rise of what we call the networked society.

“The NCC stipulates the laws of engagement that will make the cyberspace safe and ensure the confidence as well as the safety of the cyberspace,” Danbatta, a panelist, said.

“There are benefits and risks of the use of cyberspace and both has to be properly managed.”