The Evolution of Gold! How an Unremarkable Metal became World's Most Precious Mineral by Menzgold 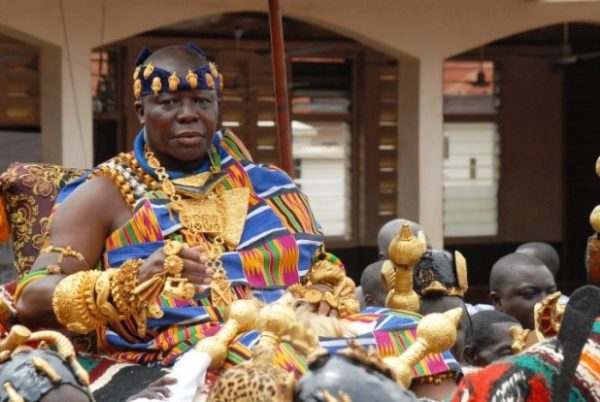 Man has been mining gold for eons and eons, with the precious mineral’s utility making it one of the most valuable substances known to man.

We are all aware that gold is valuable and we know of its many uses, especially as a raw material for precious jewellery and ornaments. After all, Ghana has its own gold mines and a chief who’s almost exclusively decked out in gold regalia.

The Ashanti kingdom of Ghana has some of the richest deposits of gold worldwide and its rulers have been known historically for their gold ornaments which they wear proudly and liberally when dressed in their full glory.

But gold possesses important uses besides the normally known one as a raw material for creating beautiful, shiny ornaments. It has served as currency for numerous civilisations throughout history, as well as its more contemporary use as a safe means of storing wealth.

Gold has many important uses, but once upon a time it was just a shiny material found in rocks which caught the eye of early man. But how it became more than that and showed its utility in numerous places worldwide and became the valuable item we know it to be today is a fascinating history which is every bit as intriguing as the history of mankind itself.

Chemically, gold is uninteresting, as a BBC feature once described it. It’s symbol on the periodic table is Au, from the Latin Aurum, for gold. Its atomic number is 79, part of the group of metals known as transition/post transition metals.

A look at these transition metals, which sit either side of Au on the periodic table, tells us why it eventually became a means of currency and a precious metal, much more precious than its close cousins. They include iron, aluminum, copper, lead and silver – most of which have been used as currency at one point or the other in human history.

But what makes gold uninteresting is actually what makes it a better valuable metal than all the rest.

Whilst Gold rarely reacts with other elements, making it the chemically uninteresting element it’s been described as – that actually makes it a fantastic option in choosing it as something of value to man.

For instance, being more chemically reactive means iron rusts and aluminum corrodes. Neither happens to gold. Once smelted into any form, it remains as shiny as it is forever, never suffering the devaluing fates of its closer metals.

It doesn’t hurt that it’s shiny and contains many other properties which make it unique for use as a valuable commodity.

All these properties weren’t discovered at once, but gold was so unique that different cultures utilized it at different times and all were enthralled by it. 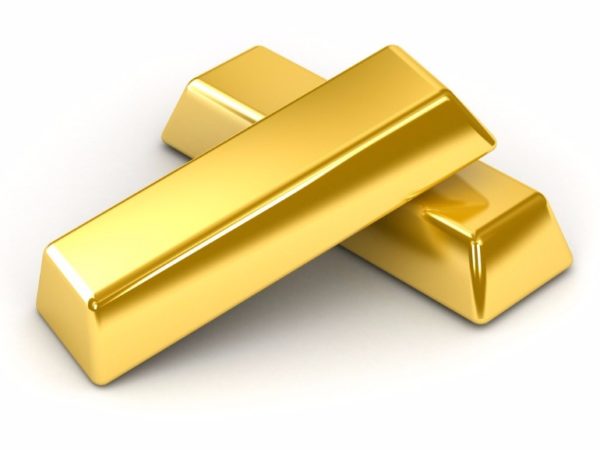 The earliest traces of gold were found in Paleolithic caves dating back as far as 40,000 B.C. However, the first recorded use of it among humans has been traced way back to ancient Egypt, the home of most of mankind’s earliest civilization.

Gold was in use as far back as 3000 BC, most notably by the ruling class of Pharaohs and Temple Priests. It was such a symbol of status that the capstones of the pyramids of Giza were made out of solid gold, and gold has remained a source of stature since.

The first recorded use of gold for its other most prominent use, as currency, is traced back to the ancient civilization of Lydia, found in Western Turkey.

The shiny nature of gold, its malleability – allowing it to be easily shaped into ornaments of any shape, statues and many other symbols – and it being impervious to rust, corrosion or any degradation caused by the elements, made it a favourite of kings and queens and any high born in ancient society.

Thus gold served as a status symbol, from ancient Egypt to ancient Greece and Rome, to the Aztecs in South America, down to the proud West African kingdoms of Mali, Songhai and Ghana and all the way down to our very own Ashanti Empire.

Gold inspired massive migrations in different times across history, such as the Californian Gold Rush. One thing was common – everywhere it popped up all agreed that this was one special metal.

Gold was also used as currency at different times in history, with its earliest use traced back to coinage in Asia Minor in the 8th century BCE. The Greek and Roman Empires, as well as the earlier Mycenaean civilization all used gold coinage – although the cheaper to mine silver was more common.

Gold was so powerful as a mineral that for years after man adopted paper currency, it served as a guarantee of that currency. Every currency printed had to be backed up by similar reserves of that value in gold.

That changed in 1973 when U.S President Richard Nixon severed the dollar’s link to gold simply for the fact that they were printing more currency that they could back up with gold. But gold has still remained a stable reserve of currency to this day, remaining mostly impervious to the vagaries of the world market.

There are few safer means to store your treasure (money) than in gold bars. Humans have taken a liking to gold since we first discovered and we would always have a soft spot for it.

Lots have changed over the years since man first set sight on gold, with man making unimaginable progress in so many ways. Few things remain constant for that long, but gold has – and 100 years from now it’ll still look beautiful to the eye and be as valuable on the world market.