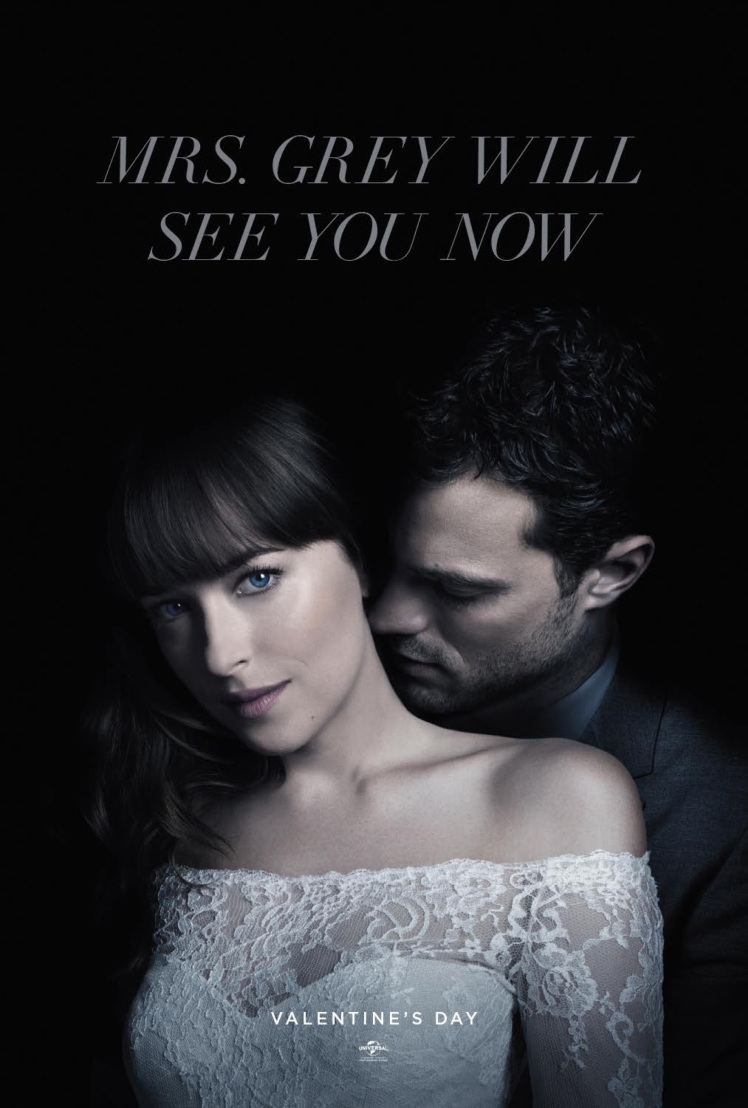 Expanding upon events set in motion in 2015 and 2017’s blockbuster films that grossed almost $950 million globally, the new installment arrives for Valentine’s Day 2018.

In addition, the story line of Ana’s former boss Jack Hyde seeking her out to get revenge is addressed at the end of the teaser.

Fifty Shades Freed is directed by Fifty Shades Darker’s James Foley (Fear, House of Cards) and once again produced by Michael De Luca, Dana Brunetti and Marcus Viscidi, alongside E L James, the creator of the culture-spanning blockbuster series. The screenplay is by Niall Leonard, based on the novel by James.

#MBGN2017: From an Exciting Talent Show to Unoaku Anyadike’s Encouraging visit! Here’s what our Nigerian beauties have been up to