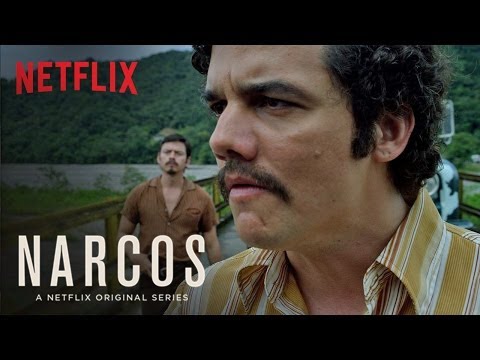 Carlos Munoz Portal, a location scout for hit Netflix show “Narcos” has been reportedly found fatally shot while scouting for locations for the show’s 4th season.

According to Spanish news site El Pais, 37-year-old Munoz’s body was found in his car, riddled with bullet wounds.

The car was reportedly found amidst cactuses in a dirt road in Temascalapa in rural Mexico.

While details surrounding the death of the “Narcos” scout are sketchy, a friend confirmed that Munoz got in his car to take some photographs for production.

Perhaps, with his camera, he aroused suspicion from locals in the area where, as at July, 182 cases of homicides had been recorded.

Because of the remoteness of the area, security officials have not been able to find witnesses, the newspaper reports.

Munoz had worked on several famous projects before his tragic death, including “Man on Fire,” the 4th installment of the “Fast and Furious,” franchise, James Bond movie “Specter,” and Amazon TV show “Mozart in the Jungle.”

“Narcos”‘s first 2 seasons followed the rise and fall of drug kingpin Pablo Escobar, and the 4th was supposed to follow the origins of the Juarez cartel in Mexico.