President Muhammadu Buhari has arrived in the country after his visit to New York for the 72nd session of the UN General Assembly.

Buhari had traveled to London, after rounding up at the UN General Assembly, on Friday, the purpose for which was undisclosed.

At the airport to receive the president were Governors Rotimi Akeredolu of Ondo State, David Umahi of Ebonyi State, and Abdulaziz Yari of Zamfara State and Chairman of the Governor’s Forum.

Also at the airport was the acting Chairman of the Economic and Financial Crimes Commission, Ibrahim Magu.

The president spoke at the UN General Assembly, thanking the UN for its aid to sub-Saharan Africa. 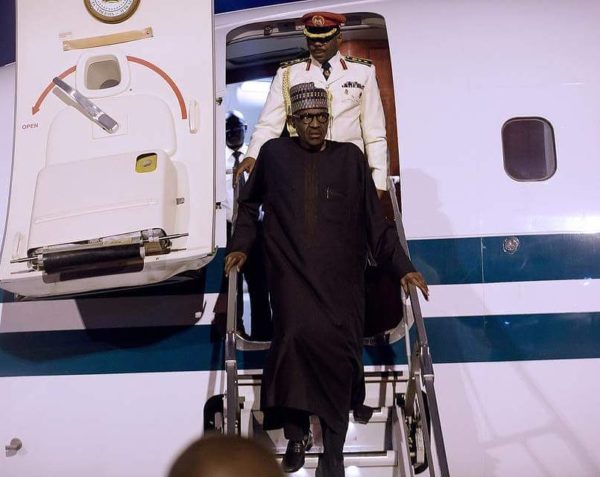 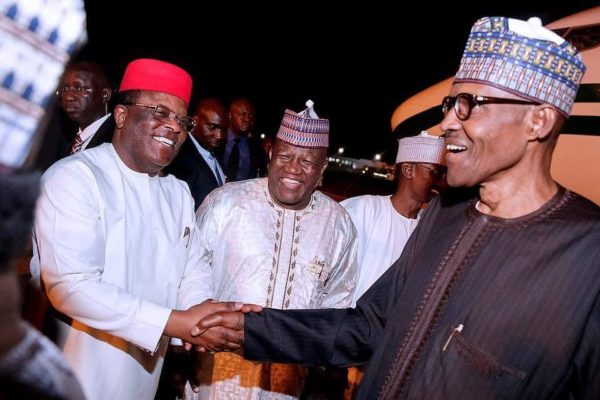 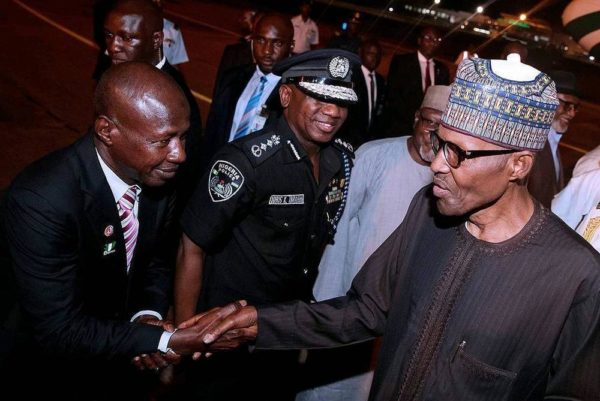 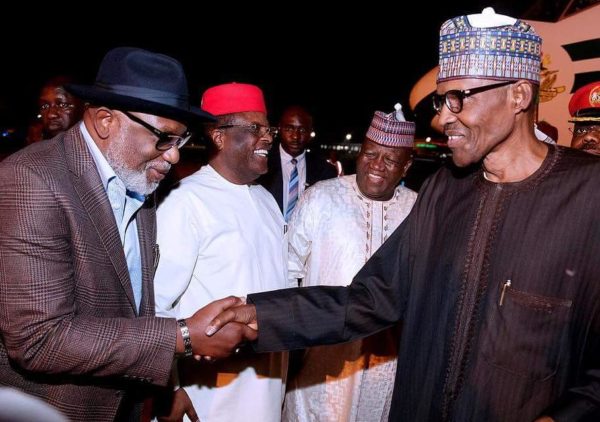