Persons suspected to be members of the Indigenous People of Biafra (IPOB) burnt down the Ariaria Police Divisional Headquarters, Aba in the early hours of Thursday.

The attack, SUN reports was as a result of rumours that soldiers attacked some houses, burning them to the ground in Umuode near Aba and its environs. 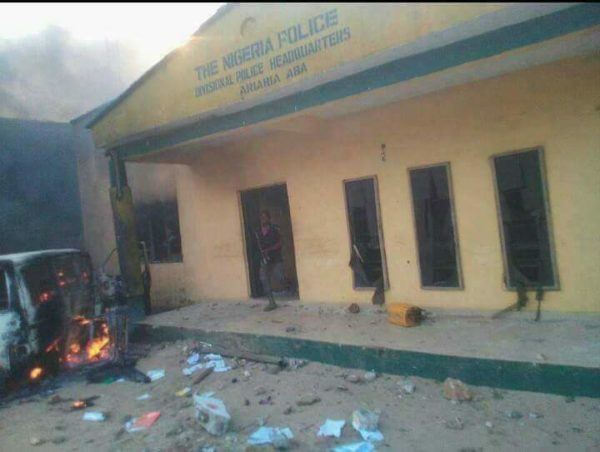 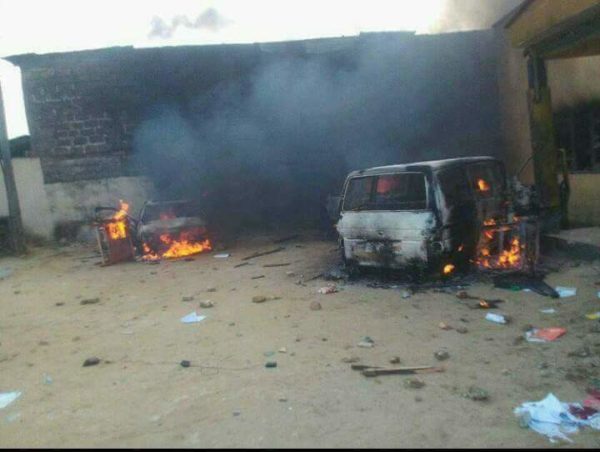 There is an ongoing military operation in the South East titled Exercise Egwu Eke II, also known as Python Dance, and it is aimed at exercising the troops of 82 Division, to enhance their proficiency in internal security duties, according to Brig.-Gen. Sani Usman, the spokesperson of the Nigerian Army.

Usman said that the operation is also to address to security challenges of kidnapping, armed robbery, that are associated with the ember-period in that particular region.

The bit does raise the question that: Are cases of kidnapping the responsibility of the army’s or the police?

Similar exercises have taken place within the North West and North Central parts of the country in April this year, the General added.

Related Topics:Indigenous People of Biafra (IPOB)
Up Next