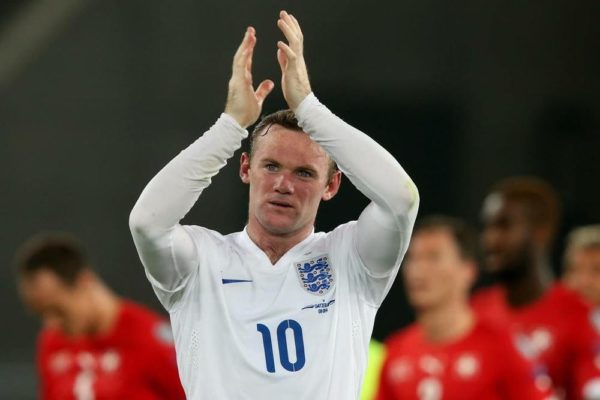 Everton star Wayne Rooney was driving in a black Volkswagen Beetle in England when he was stopped by the Police.

According to TMZ, the footballer, who just recently retired from the England national team, was found to be over the legal alcohol limit, and was arrested.

Rooney, whose pregnant wife Coleen is currently vacationing in Spain with their children, was reportedly driving with a 29-year-old woman in the passenger seat.

He has been released and is due back in court on September 18.

No statement has been released by him.