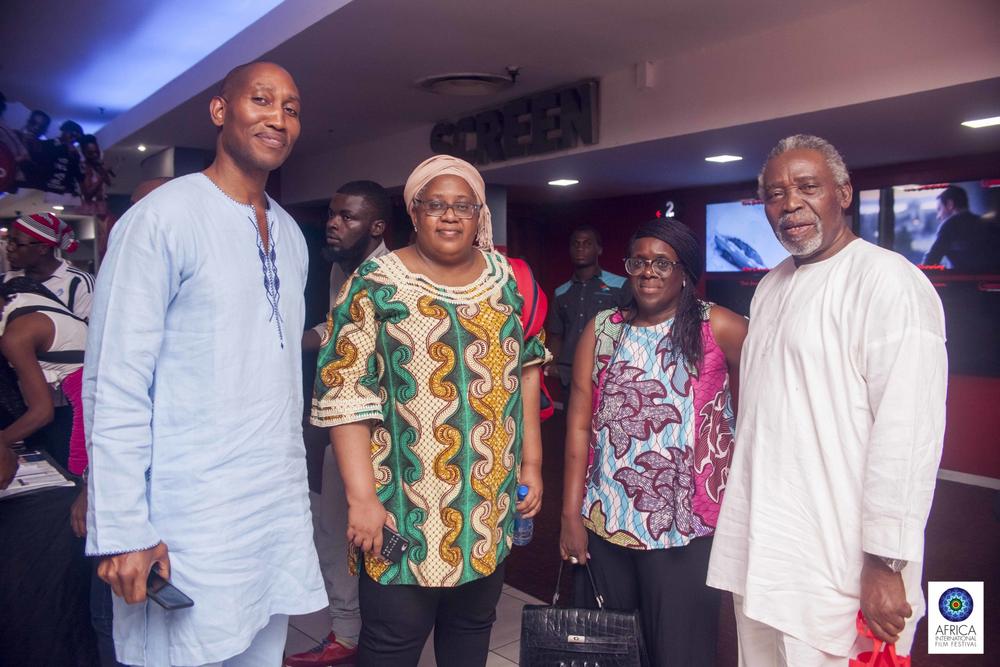 The first full day of the 2017 Africa International Film Festival (AFRIFF) was loaded with activities from start to finish. Perspectives from behind the camera, an interesting keynote conversation bothering on matters relating to technical film crew with an emphasis on Nigeria was facilitated by BCI Studios. Some of the most reliable names who work behind the scenes like Bose Oshin, Baba Agba and Queen Martins were on hand to give details on the realities of filming in Nigeria.

This was followed by a keynote conversation facilitated by Forde Pro on the role of technology and strategic partnerships in getting African content on the global scene. Panelists included Judith Audu (Just Not Married), Don Omope (Tatu, The Wedding Party) and Nadia Denton, curator of the British Council’s Film Connects programme.

The Canon Basic DSLR Filmmaking training and talent workshop for young students facilitated by Leke Alabi-Isama commenced at the Afrinolly space in Oregun, Ikeja. So did the acting and screenplay workshops headlined by Hilda Dokubo and Victor Sanchez-Aghahowa respectively.

Multiple film screenings were divided across two venues – Genesis Deluxe Cinemas, The Palms, Oniru and Silverbird Galleria in Victoria Island. The highlight of the day was the world premiere of Kenneth Gyang’s anticipated new film, ‘The Lost Café’, a collaboration between Nigeria and Norway, starring Tunde Aladese and Ann Njemanze among others.

At the Genesis Deluxe Cinemas, a series of short films, including ones by student filmmakers were screened, dealing with various aspects of the African reality. Richard Odilu’s ‘Oreva’ highlights mental illness and its tragic consequences on a family. ‘Still Water Runs Deep’ examines toxic masculinity while ‘The Mob’ (from Ghana) teases the aftermath of a suspected same-sex relationship. ‘Visions’, an experimental collaborative anthology from the trio of Abba T. Makama, CJ Obasi and Michael Omonua was also screened.

The quirky Ghanaian marital relations drama ‘Keteke’ (Train) directed by Peter Sedufia and starring Lydia Forson and Adjetey Anang was screened, as well as Kunle Afolayan’s ‘Roti’, a feature length on the subject of reincarnation which the acclaimed director made in collaboration with Africa Magic.

Over at Silverbird Cinemas, the line-up of shorts and student shorts screened included ‘Yemoja: Rise of the Orisha’, an interrogation of identity and importance of finding self, ‘Zawaja Gali’ (Marriage is expensive) explores traditional practices revolving around the ceremony of marriage in African societies while ‘Chicha’, from Cameroon, deals with the consequences of actions taken.

‘Faulty’ hinges its plot on male pride while the documentary, ‘Les Sauteurs’, a collaboration between Senegal and Denmark is a timely take on immigrants and the perils they must face in search of a better life.

Asurf Oluseyi’s ‘Hakkunde’, screening in competition stars Kunle Idowu as a young Nigerian man who leaves the city of Lagos, bullied by his elder sister and finds his way to Kaduna, where he gets a new lease on life. 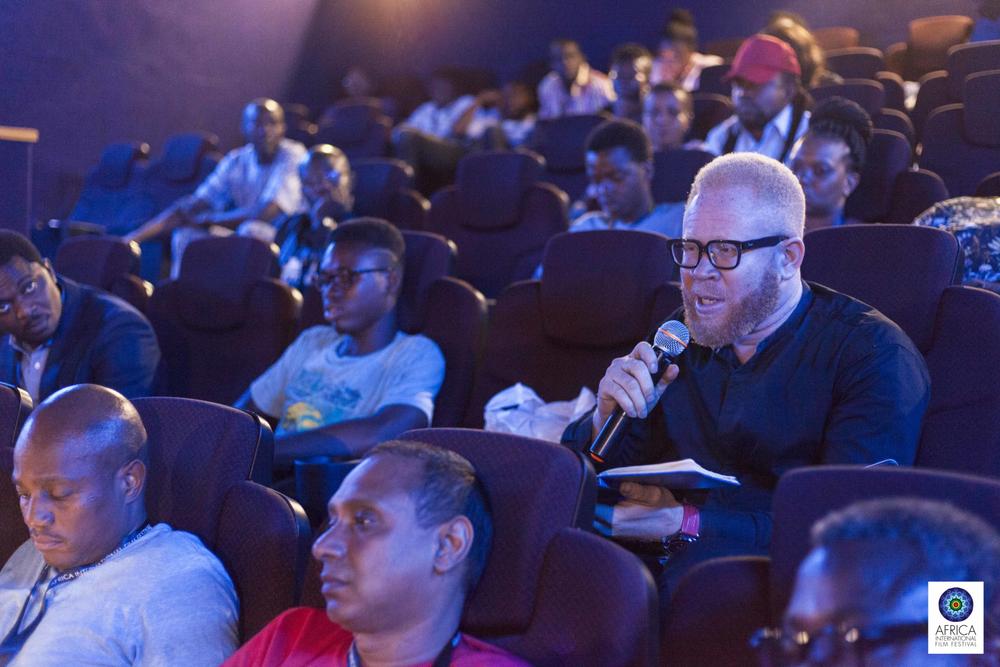 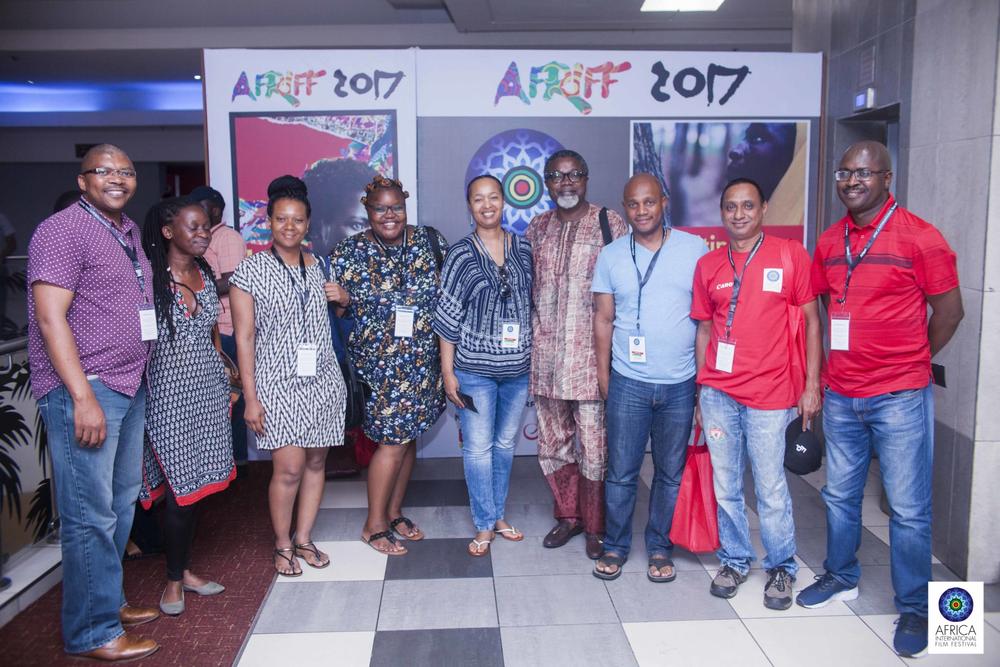 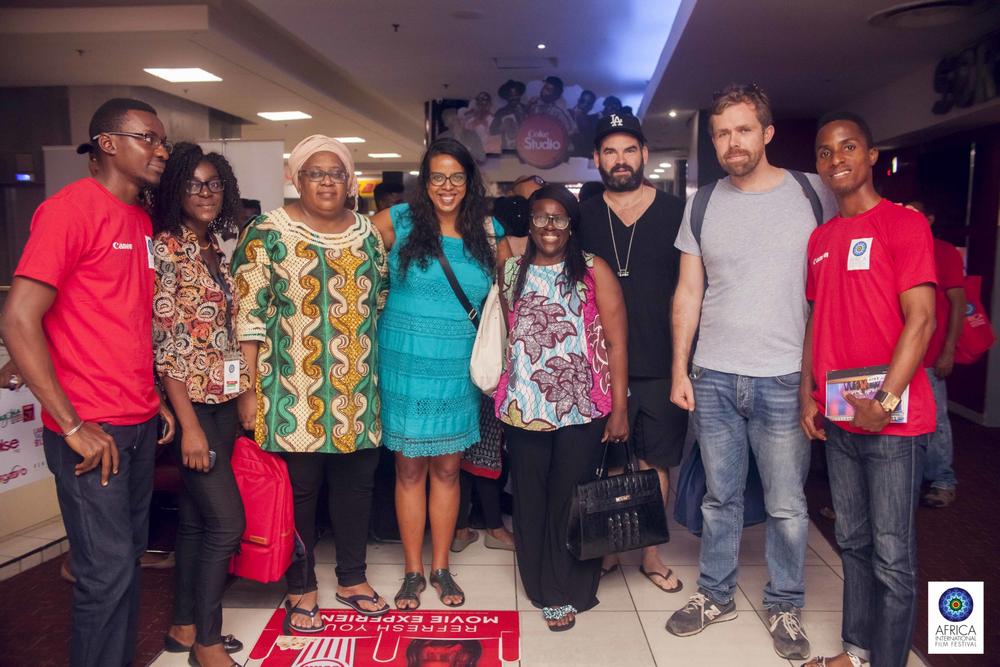 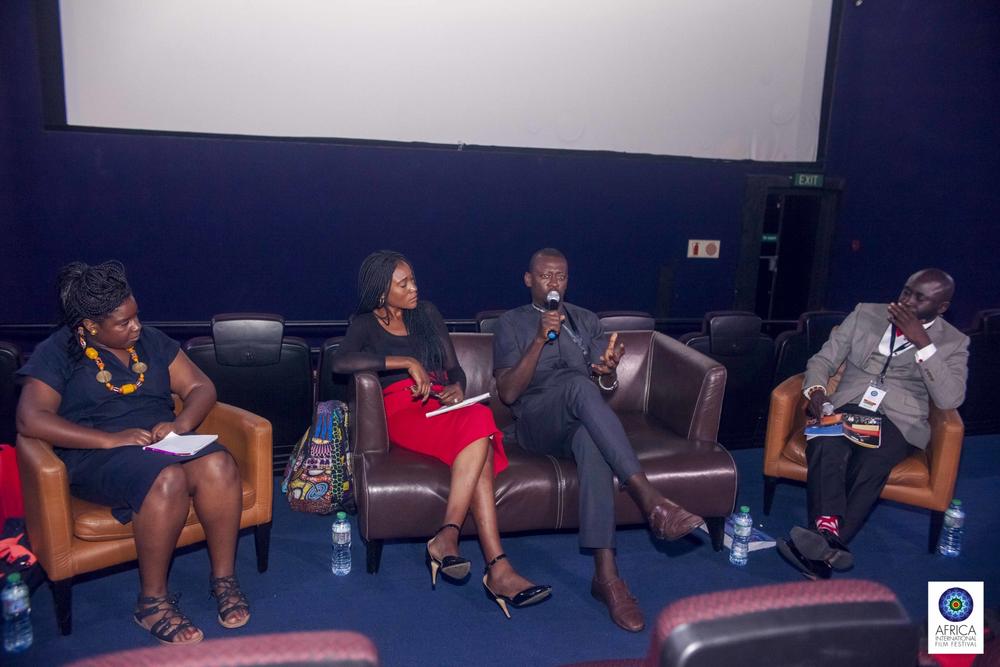 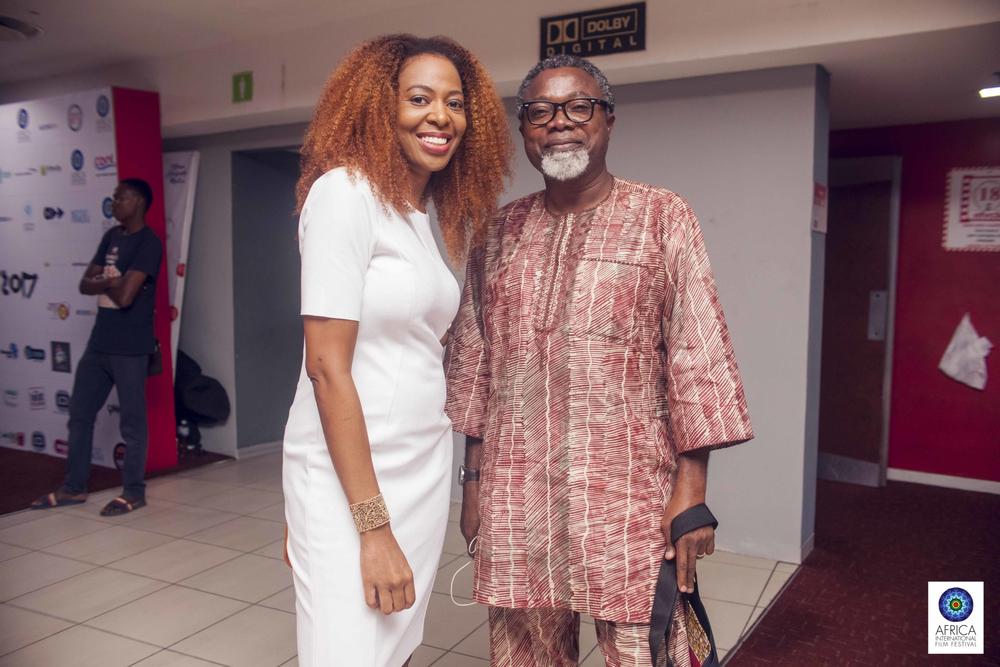 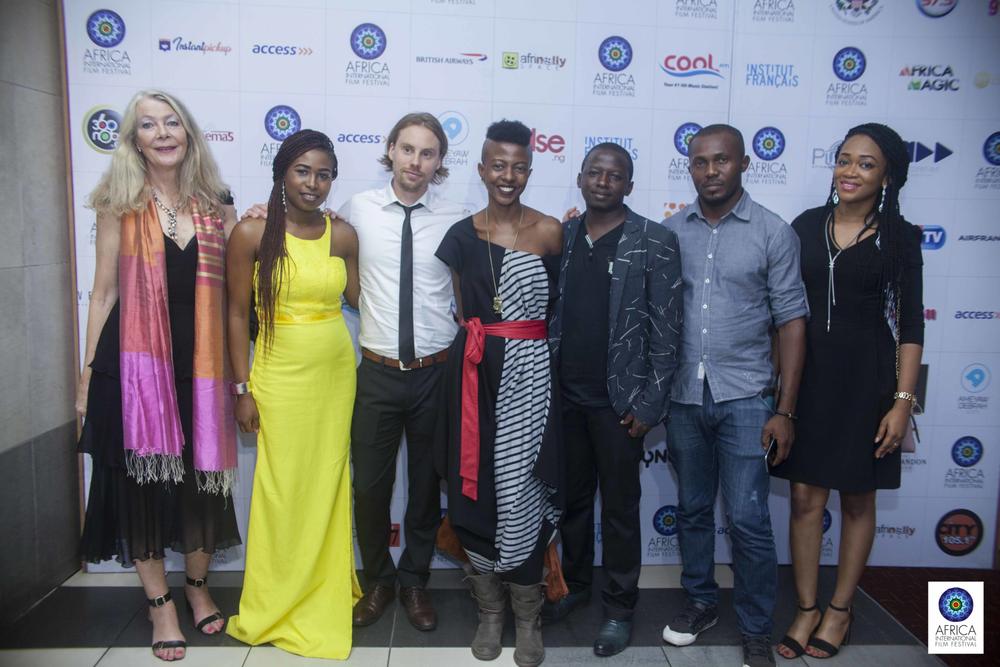 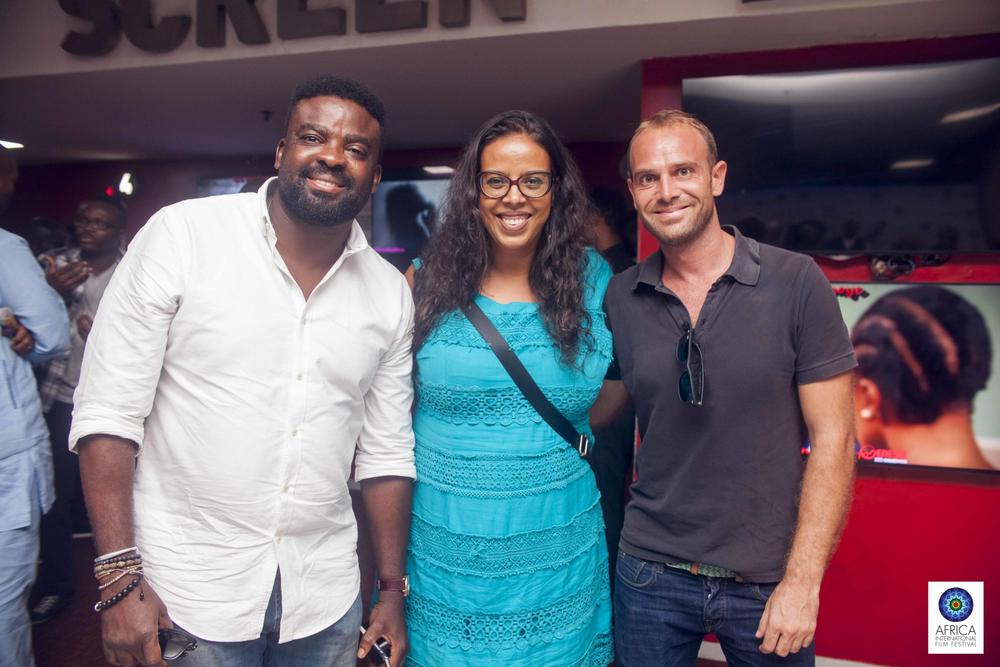 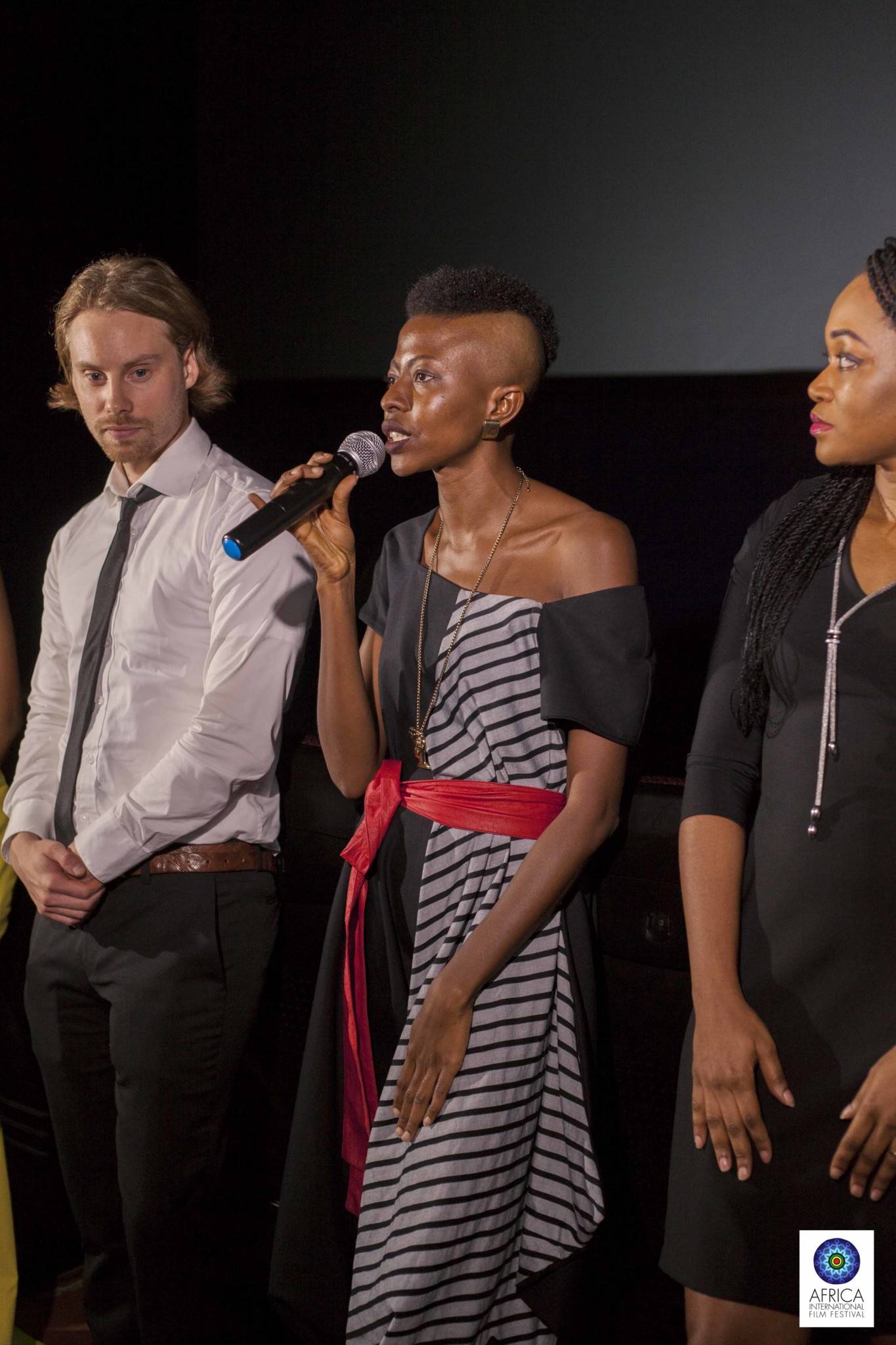